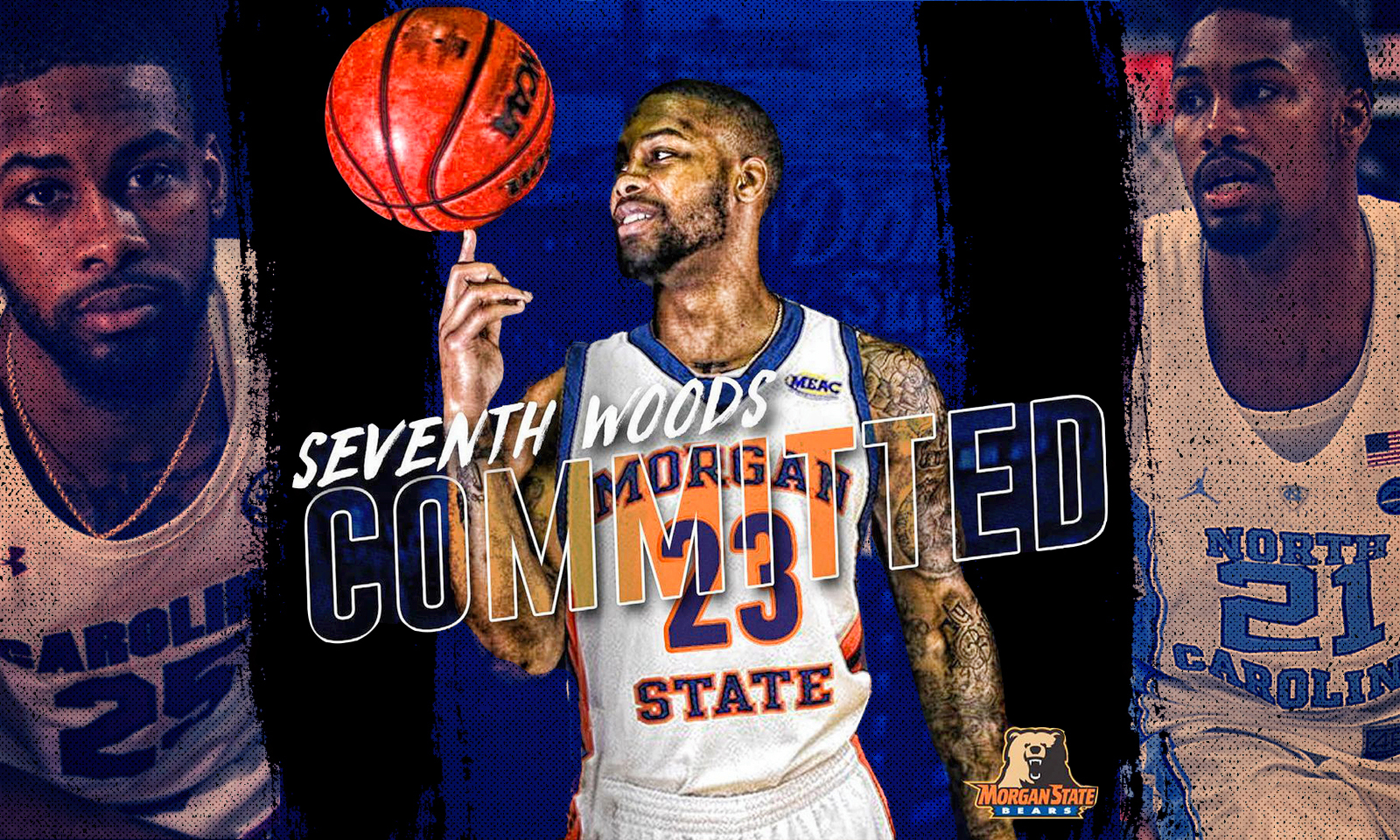 Seventh Woods, a former four-star recruit at North Carolina, has found an HBCU home after leaving South Carolina for the transfer portal.

Seventh Woods is hoping his third home will be the one where it all comes together.

The South Carolina guard announced that he has committed to Morgan State. He made the announcement via social media.

“I’m ready,” Woods wrote on Instagram. “More ready than ever.”

The graduate transfer will play in his sixth collegiate basketball season this fall as he joins the MEAC runner-up.

The Columbia, South Carolina native was a basketball prodigy as far back as middle school. He was rated as a four-star prospect coming out of high school, and was a part of North Carolina’s 2016 recruiting class. He helped UNC win the national title as a freshman from his reserve role, and was expected to become a star in Chapel Hill.

That never happened, though. In 94 career games with the UNC, he averaged 1.8 points and 1.1 rebounds per game.

He crossed the border over to South Carolina, and after sitting out a year, he averaged 5.4 points, 1.7 rebounds, 1.9 assists, and 1.1 steals in 19.0 minutes per contest. He officially entered the transfer portal in early June.

Now he joins a Morgan State program that made the MEAC Tournament finals in the second season under head coach Kevin Broadus.

At 22-years-old, Seventh Woods will provide MSU with the savvy of a player that has been around the block a few times. Transfers have always been the name of the game in the MEAC, and Woods could have a big impact for the Bears.