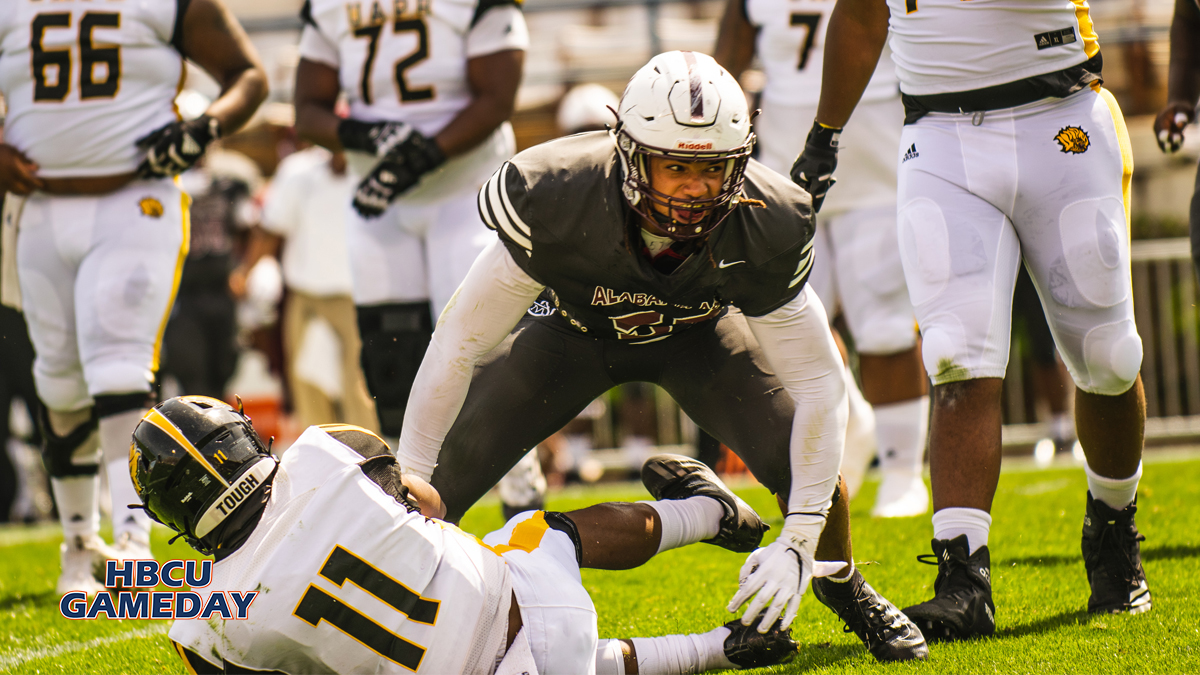 Marcus Cushnie was a problem all spring in the SWAC. Now the pass rushing specialist is taking his talents to the Big Ten.

Marcus Cushnie is taking his talents to the Big Ten.

“To my HBCU fans, friends and family I will continue to support you guys throughout my life,” he wrote in a note. “The love I received in that time was immeasurable and for that, I am grateful.

Cushnie was a dominant force on the Alabama A&M defensive line this spring. He recorded seven sacks in just four games and finished the year with 20 tackles. He recorded multiple sacks in three of the four games (South Carolina State, Alabama State and Arkansas-Pine Bluff). Cushnie saved his best game of the season for the last, recording a season-high 12 tackles two go along with a pair of sacks as he harassed quarterback Skyler Perry all game long in the SWAC championship game.

This announcement comes less than a month after he left AAMU after completing his undergraduate degree.

The Florida native received offers from several FBS schools, including Florida State, but ultimately Marcus Cushnie will wind up with the Big Ten squad.