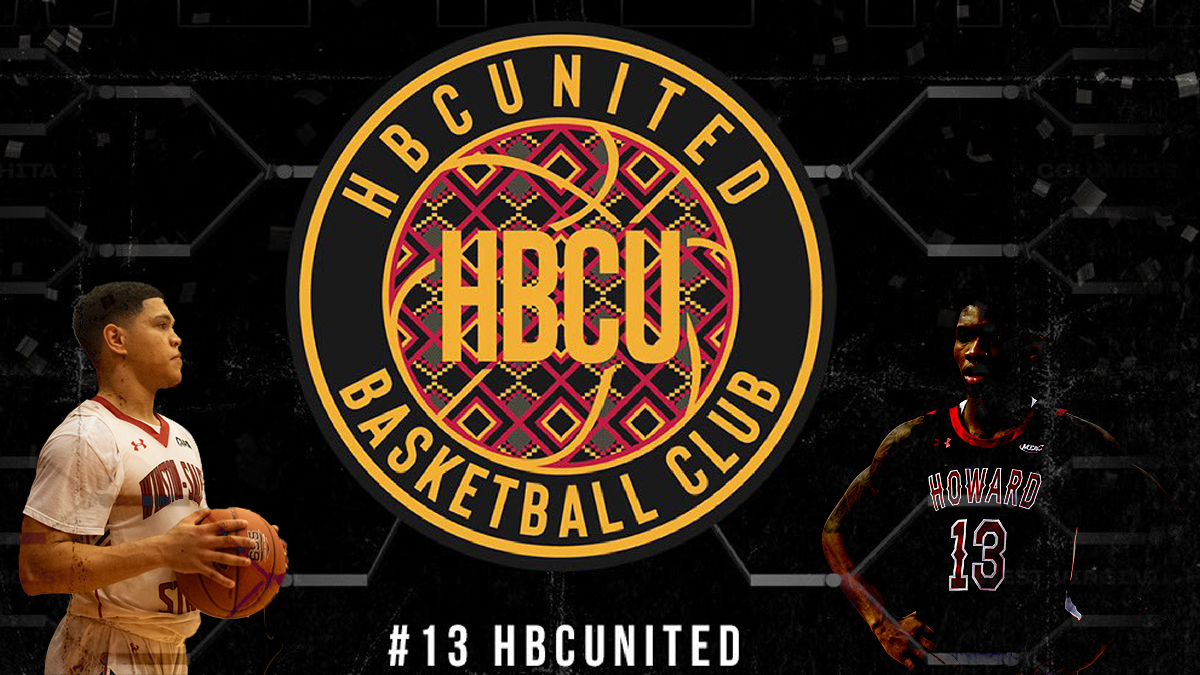 HBCU United to compete for $1 million in TBT

An HBCU all-star team, HBCU United, is set to compete for $1 million in TBT this July. Here’s who is set to play.

There is $1 million up for grabs from the Basketball Tournament (TBT) and a group of HBCU alumni are coming for the bag.

HBCU United, an HBCU All-Star team, its set to compete in TBT next month. It’s roster is composed primarily of alumni from MEAC schools, along with former Winston-Salem State star Robert Colon. The team will be coached by former Minnesota Timberwolves player and coach Sam Mitchell.

The team will compete in the West Virginia Regional from July 17-21.

Here’s a list of the players set to compete for HBCU United in the TBT.

Cletrell Pope — Spent two seasons as a defensive anchor and rebounding machine at Bethune-Cookman. He averaged 14 points and 12 rebounds per game as a senior.

Ronald Jackson Jr. — After starting off his career as a JUCO walk-on, Jackson landed at North Carolina A&T. After being a solid roll player as a junior, he averaged 15.0 points and 10.4 rebounds per game. Currently plays professionally in Germany.

Phillip Carr — One of only seven players in Morgan State history to score over 1,000 points and grab over 700 rebounds. Spent time in the G-League. Just won a title in Sweden.

Derrick Jamerson — Spent two seasons at Norfolk State after transferring in. Averaged more than nine points per game at NSU. Led the NCAA in 3-point field goal percentage as a senior, shooting 49.7 percent from long-range during the 2018-19 season.

Robert Colon — Four-year starter at Winston-Salem State University. Named CIAA Rookie of The Year to start his career and CIAA Tournament Most Valuable Player to cap it off. Finished as school’s seventh all-time leading scorer.

The HBCU United TBT team will be sponsored by E&J.

HBCU United to compete for $1 million in TBT