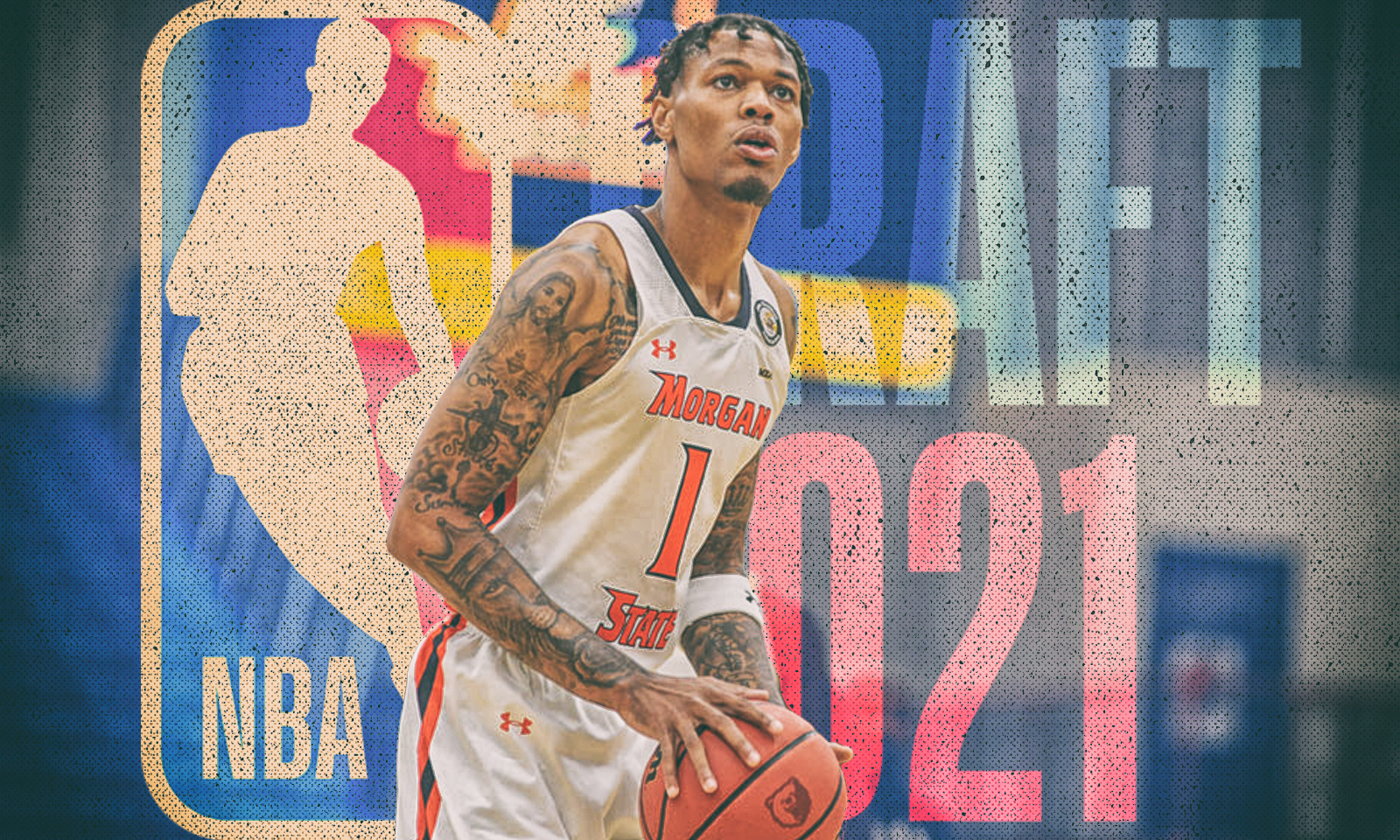 The 6’9, 215-pounder will now have a chance to communicate with and work out for NBA organizations. The deadline to withdraw from the draft is July 19.

BALTIMORE, Md. – Morgan State senior forward Troy Baxter Jr. entered his name into the 2021 NBA Draft and is among the 104 college seniors who filed as early-entry candidates for the draft.

The 6’9, 215-pounder will now have a chance to communicate with and work out for NBA organizations. The deadline to withdraw from the draft is July 19.

Troy Baxter Jr., a 6-9 standout forward from Tallahassee, Fla., made his mark as one of the top players in the Mid-Eastern Athletic Conference (MEAC). The senior, who was named to the All-MEAC First Team and All-Defensive Team, finished the regular season ranked No. 1 in scoring (17.1), No. 3 in blocks (1.7) and entered the MEAC Tournament shooting 44.5 percent from the field, 36.7 percent from beyond the arc, and 73.4 percent from the free throw line.

Baxter recorded his sixth 20-point performance of the year against Norfolk State, scoring a game-high 21 points on Feb. 14 at Hill Field House. He also scored double-figures 14 times, including a season-high 28-point performance in a 95-82 victory at Coppin State on January 30, 2021.

Baxter helped lead Morgan State to a 14-8 overall record and 7-5 mark in MEAC play. The Bears advanced to the MEAC Tournament title game where they fell to Norfolk State. It marked the Bears first appearance in the conference finals since 2014.