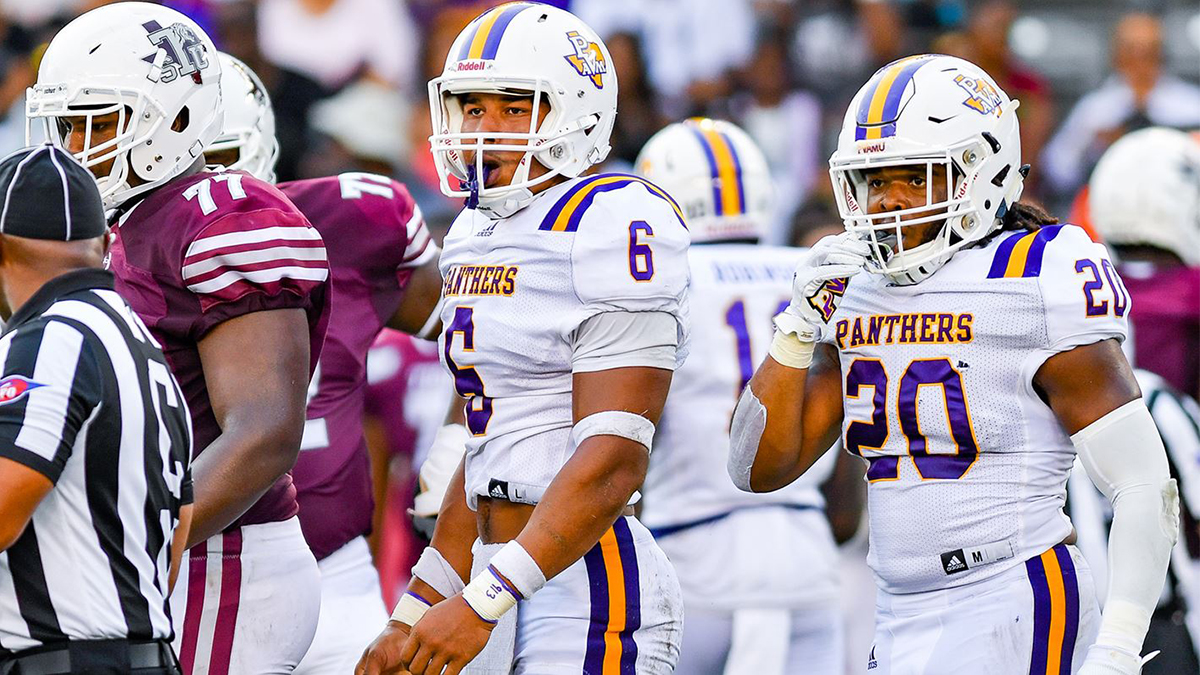 Storey Jackson turned himself into one of the top linebackers in FCS football after coming from a JUCO. Now he’s hitting the transfer portal.

Storey Jackson was one of the SWAC’s best players during the spring season. And like many others among the league’s top talent, he’s now in the transfer portal.

The All-American linebacker from Prairie View A&M is now in the transfer portal as a graduate transfer, according to Rivals.

He was named STATS FCS All-America second team following the spring campaign. But Jackson was far from a one-year wonder.

Jackson recorded 72 total tackles (including 37 solo stops) along with 8.5 tackles for loss and four sacks during the 2019 season for the Panthers. He arrived at PVAMU after spending two seasons at Hutchinson Community college.

Jackson would be the second PVAMU key defensive player to hit the transfer portal since the season ended. Defensive back Reginald Stubblefield did the same thing, eventually signing with Kansas State. Last week, however, Stubblefield announced he would not be playing at KSU. Instead he will prepare for a pro career.

Meanwhile, the transfer portal runs both ways. Shortly after news of Jackson’s transfer portal intentions, former Kansas State linebacker Jay Harris announced he had picked up an offer from Prairie View. The member of KSU’s 2020 signing class has yet to play a game but was a three-star recruit and is from Houston.

There’s little doubt that Storey Jackson will get his fair share of offers as well. After all, 6’3, 225 pound tackling machines are always in high demand.