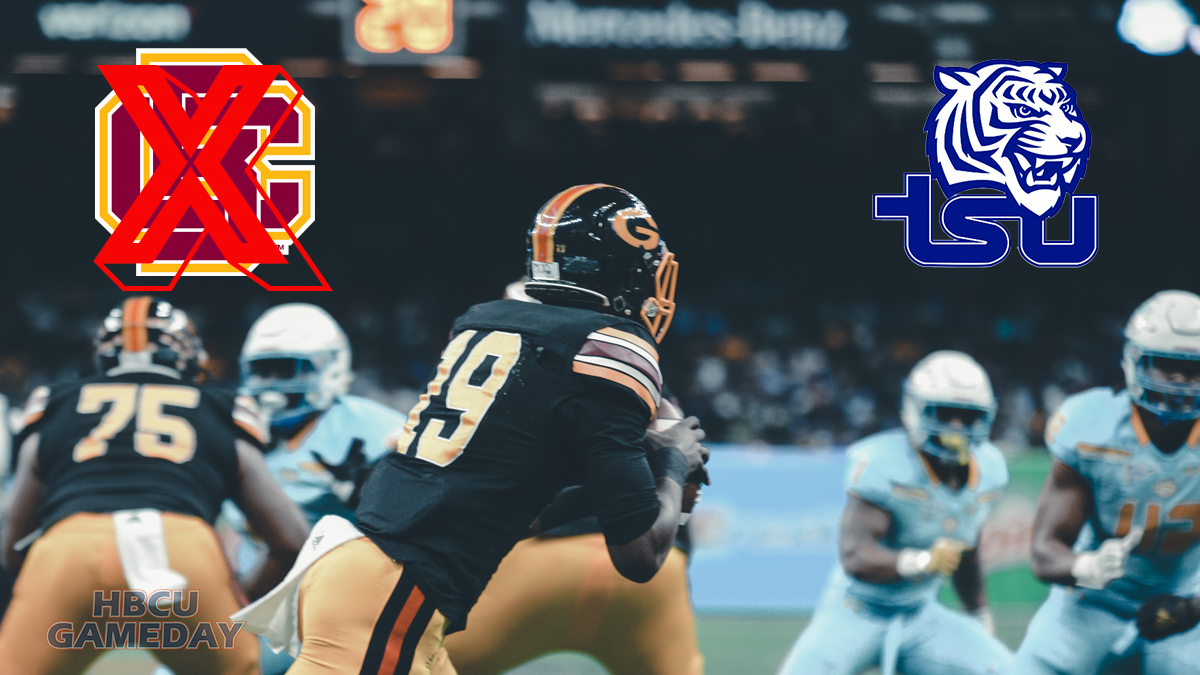 Not too long ago we thought former Grambling State quarterback Geremy Hickbottom’s transfer portal journey was over.

The former GSU quarterback has switched his commitment from Bethune-Cookman University to Tennessee State University. He announced the news on social media Thursday night.

“First giving honor to God, my family and friends and who all help me along the way with my recruiting process,” Hickbottom wrote. “With that being said, I will be switching commitments and joining Tennessee State for my last year of eligibility.”

Before committing to BCU, Hickbottom said he was trying to do as much research on each team that he could.

“I’m just taking it easy, trying to get as much research on each team — call around and see,” he said in an interview. “I’ll just try to see what’s the best fit for me — coach-wise and offense — because like I said, I’ve got one year. And that’s important to fit a scheme and be wanted.”

And, ultimately, the NFL experience on the coaching staff reeled Hickbottom in.

“Just feel like that’s my best move being taught by NFL coaches,” Hickbottom told HBCU Gameday. “You can’t get that everywhere.

The 6’4, 225 pounder from Mobile, Alabama started his career as DeVante Kincade’s backup in 2017, seeing mop-up duty in nine games. He became the starter for the Tigers in the 2018 season, throwing for a career-high 1,945 yards and 16 touchdowns that season, while rushing for eight touchdowns. The 2019 season saw a similar output, though both his passing yards and touchdowns took a dip.

Hickbottom played in three games for GSU during the 2021 spring season before opting-out. He completed 65 percent of his passes but threw for just one touchdown as the team remained winless.

One interesting note: Hickbottom will open up the final chapter of his college career against his former team. Tennessee State and Grambling are scheduled to meet in the Black College Football Hall of Fame Game on Sept. 5, 2021.