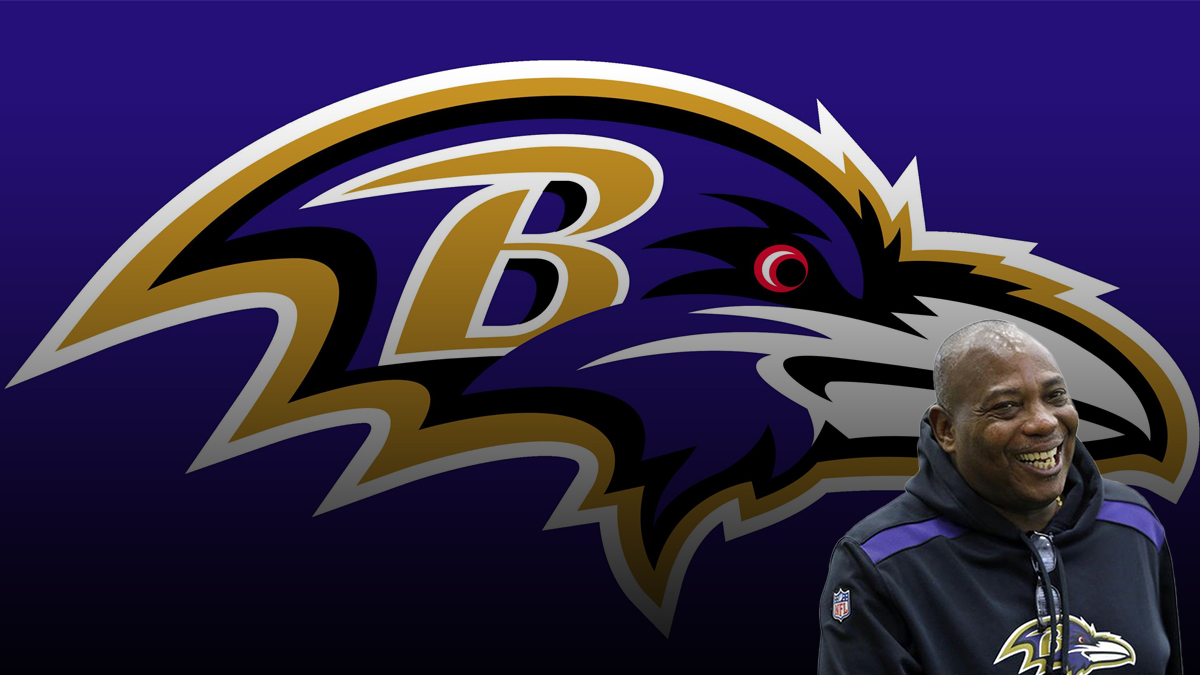 Former Baltimore Ravens general manager Ozzie Newsome knows that providing young people with an opportunity can make all the difference.

Growing up in the segregated South, Newsome overcame many obstacles to become a Hall of Fame player and legendary executive as the NFL’s first Black GM with the Baltimore Ravens. Whenever Newsome was given an opportunity, he excelled. Football became Newsome’s path to success, and during his journey, he has always valued the importance of education.

Now through the Stephen and Renee Bisciotti Foundation, part of Newsome’s legacy will help Baltimore high school students further their education. The Ravens’ owner and his wife will honor Newsome, the Ravens’ Executive Vice-President, by making a $4 million gift in his name to Maryland’s historically Black colleges and universities. The $4 million donation will create the Ozzie Newsome Scholars Program, which will fund scholarships for Baltimore City public school graduates who attend an HBCU in Maryland.

“The brilliance of Ozzie Newsome extends far beyond his accolades as a player and executive,” Bisciotti said. “Throughout his entire life, Ozzie has inspired and uplifted everyone around him with his leadership, humility and determination. We hope that Ozzie’s example will inspire each of the Newsome scholars.”

Newsome has received many honors, but he is particularly proud that this one will benefit others.

“I am humbled and honored that Steve and Renee Bisciotti chose to associate my name with this tremendously important scholarship,” Newsome said. “This program will give many local graduates the ability to continue their education, and in turn will equip them with the necessary tools to make meaningful impact in the Baltimore community and beyond. These students will further their education through Maryland’s historically Black colleges and universities, which is especially meaningful to me. I look forward to watching the progress made through this scholarship program.”

Growing up in Muscle Shoals, Ala. during the 1960’s, Newsome became one of the best football players the state has ever produced, but his parents also wanted him to be a star in the classroom. Newsome talked about being one of the few Black students in his class when he changed schools in the sixth grade on the podcast “Black in the NFL.” Newsome was determined to make the most of his time in the classroom and on the football field, even when some of his classmates resented going to school with Black children.

“I grew up in the 60s’s in the state of Alabama, I saw segregation and integration, I saw it all happen,” Newsome said. “I grew up in a time of change. I have a brother who’s 12 years older than me who didn’t have the same opportunities. Was it tough? Did I have to bite my tongue, yes. But you allow your abilities to speak for you.”

Dr. Aminta H. Breaux, President of Bowie State University, is pleased that the grant will make it possible for more students to begin their college careers.

“As the first HBCU in Maryland, we are honored to have this tremendous and impactful grant recognizing the powerful inspiration of Ozzie Newsome’s life of leadership and purpose while opening the pathway to higher education for the youth in Baltimore,” Dr. Bruex said. “BSU thanks The Stephen and Renee Bisciotti Foundation for strengthening the educational pipeline and the foundation of our community through improved access to a college education.”

“Steve and Renee Bisciotti recognize the transformative impact of Maryland’s historically Black colleges and universities and are graciously paving a path for Baltimore City Public Schools graduates to take part in the legacy,” Scott said. “Thanks to the Bisciotti Family and trusted support from CollegeBound, the Ozzie Newsome Scholars Program will make the HBCU experience a reality for dozens of BCPS students by alleviating the hefty burden of college tuition and offering essential mentorship to ensure academic success.”