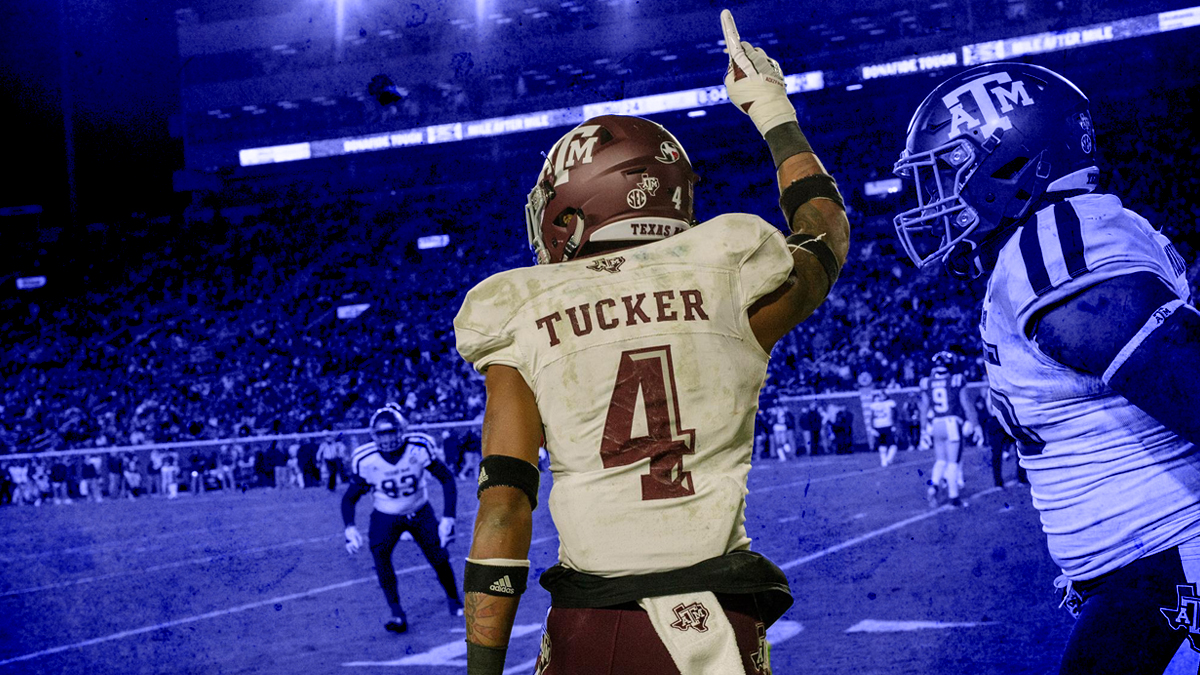 Eddie George and Tennessee State just got a former four-star from the SEC via the transfer portal.

Former Texas & AM defensive back Derrick Tucker has committed to Tennessee State. He announced his commitment on Monday night.

A consensus four-star recruit in the 2017 signing class coming out of Manvel, Texas, Tucker was highly sought after as a recruit. The safety played immediately at Texas A&M starting seven of the 11 games he played during the 2017 season. He recorded 55 tackles, an interception, four pass breakups and forced a fumble that season

The best game of his career came that season against Ole Miss. He was named SEC Defensive Player of the Week after notching 14 tackles, including a tackle for loss, a forced fumble and an interception, which was returned for 19 yards.

Playing time wasn’t as plentiful in 2018. Tucker played in ten games but made no starts. He played in just four games during the 2019 season before being redshirted. Tucker opted-out of the 2020 season, citing Black Lives Matter.

“There is a lot going on in the world and in my life right now,” Tucker said in a tweet. “I want to do my part, when it comes to making a difference and taking initiative in one’s personal health. I have chosen to sit out this season in support to BLM. If 2020 has taught me anything so far, it is that life is bigger than football. We can’t keep pushing past the fact that there is so much injustice in our world.”

He joins a Tennessee State secondary that was middle-of-the-road in the OVC during the abbreviated spring season.

Tucker might not have had the career many expected of him at Texas A&M, but he’s a veteran with starting experience in the SEC. Those don’t come around every day. And a fresh start might be just what the doctor ordered.