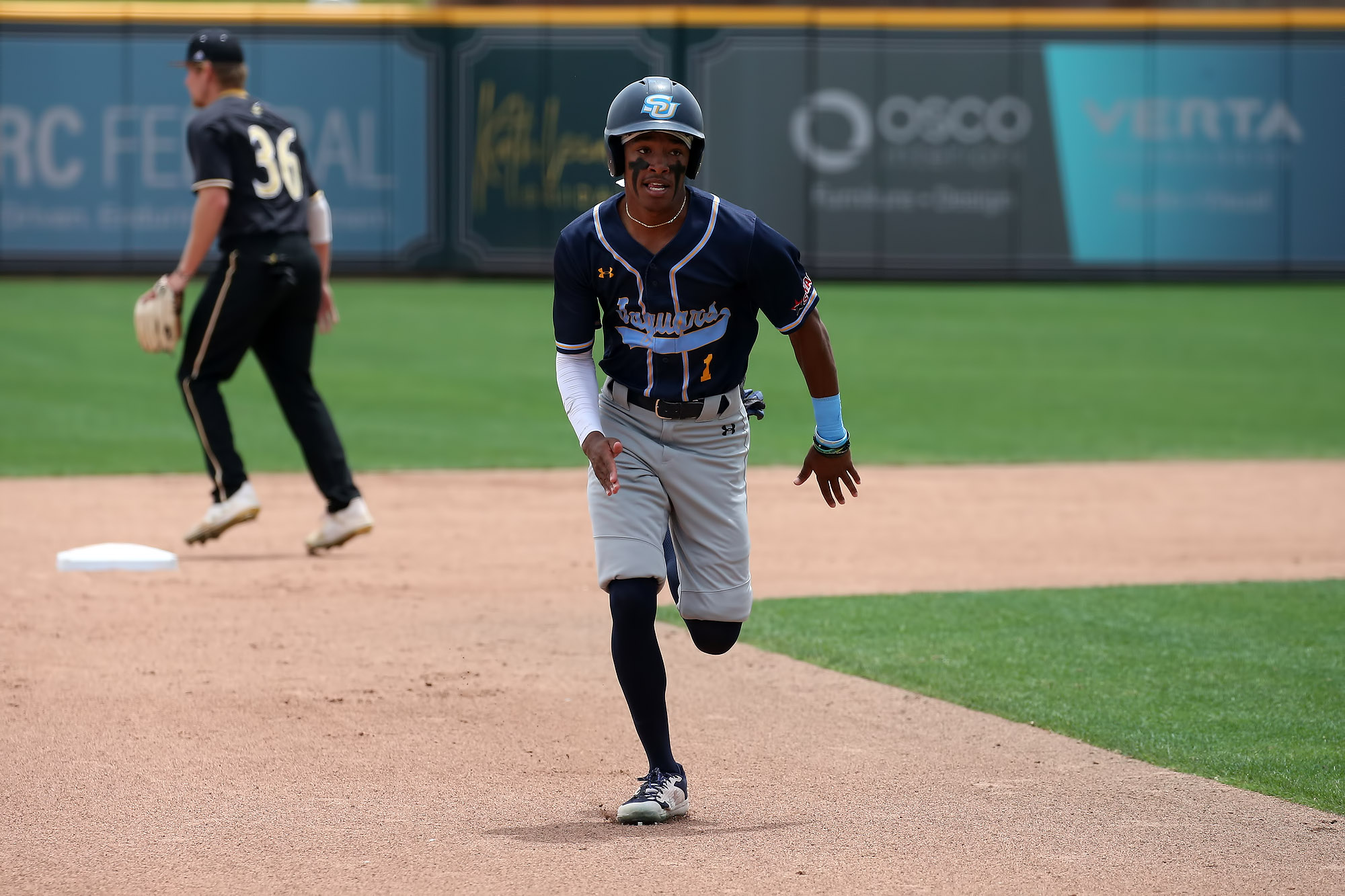 Jackson State is unbeaten this week but Southern has been on fire climbing through the loser’s bracket.

We won’t get to see the two no. 1 seeds face off for the SWAC Baseball Championship after all. Southern University had other ideas.

The Jaguars knocked off the western division’s top team, Prairie View A&M, twice in two days to make it to the championship round. Things will get even tougher as they will need to defeat Jackson State on Sunday to win the championship. First pitch is scheduled for 12pm CST in Madison, Alabama.

Southern beat Prairie View 8-4 on Saturday afternoon, bringing in those eight runs off 11 hits. The Jags put up three runs in the third inning, two in the fifth, two in the eighth, and one for good measure in the ninth. They held PVAMU scoreless over the last two innings of the game.

Southern is actually the defending SWAC champions from the last season that was played pre-COVID. The Jaguars won the title in 2019.

Jackson State, just like in the regular season, hasn’t lost to a SWAC opponent this week during the tournament. Technically Jackson State did lose a game to Grambling earlier this year, but it was played as a non-conference midweek game.

Grambling gave JSU some headaches this week, notably a 14-13 thriller that Jackson State won with a walk off single. But in the end JSU beat Grambling twice in the tournament, ending its season in the process.

While the odds would lean toward Jackson State winning today, Southern fans have to be very excited about their momentum. In the five games played this week the only loss was a 2-1 ballgame against Prairie View A&M. Having played the Panthers in three games this week the aggregate score was 33-9. So the Jaguars have been showing dominance at the plate, on the mound, and with the glove.

But Jackson State prevents an entirely different set of problems. The Tigers have only played three games this week and haven’t gone through as many pitchers. Rest doesn’t get a lot of headlines for everyday players in the sport of baseball but for what it’s worth they haven’t lived the week on the razor’s edge of elimination. The most stress they’ve endured was Grambling’s comeback that was quelled.

Most importantly Jackson State is a dominant team, something they’ve shown all year long. Their ability to put the ball into play multiple ways and get their speedy runners on base has been a marvel this week. Bunt, bunt, shot to the outfield and then the runners are rounding the bases like a merry go round.

However these two teams haven’t faced one another all season long and it comes down to today. One game for the championship.

EDITOR’S NOTE: A previous version of this story mistakenly reported that today’s championship round would feature a double-elimination format. Only one game will be played.