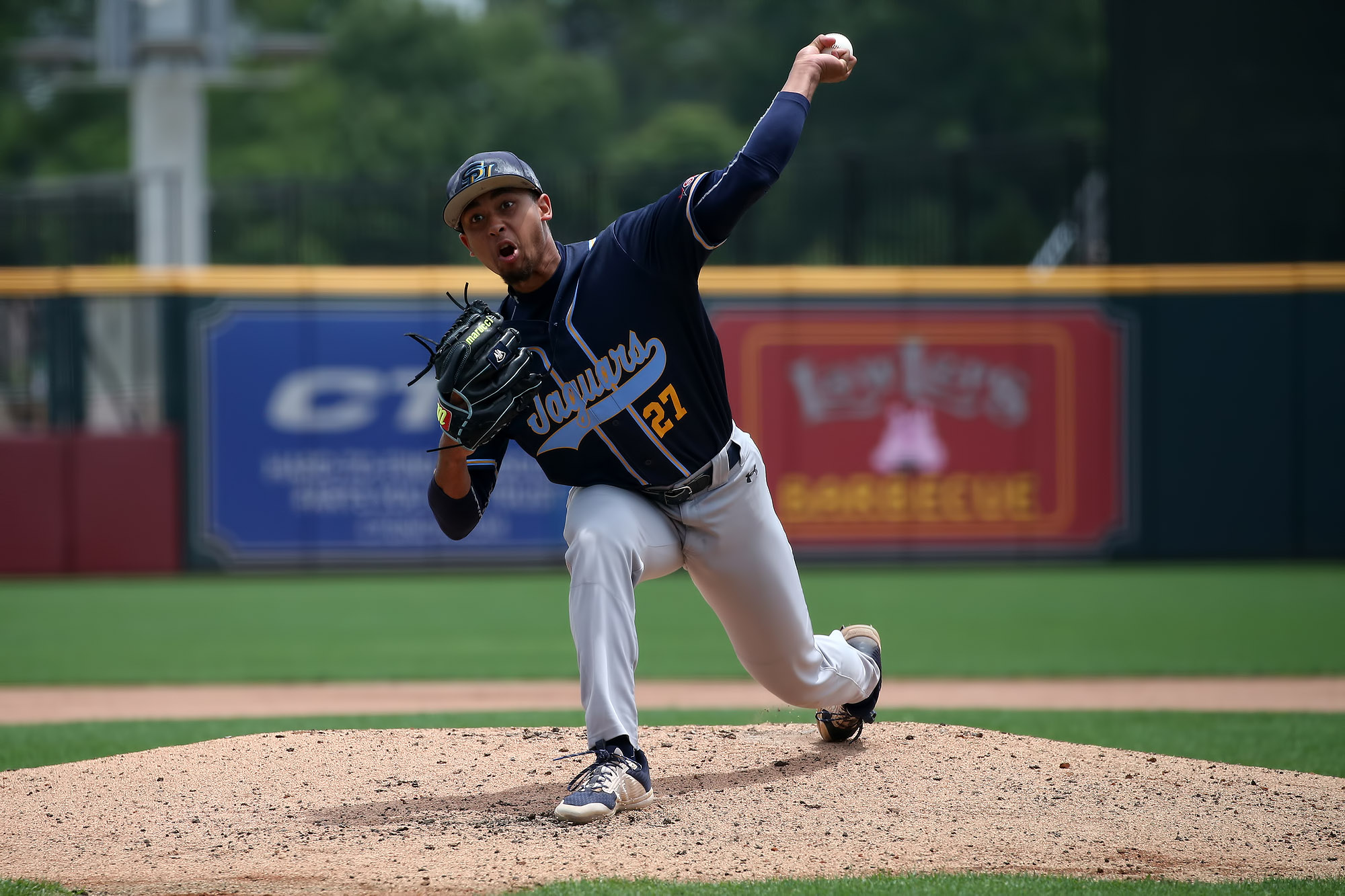 The showdown between the top two seeds in the SWAC Tournament might happen after all but Southern University has other plans. The Jaguars laid down a 24-3 seven inning whipping on Prairie View A&M Friday night, the no. 1 seed in the west.

Southern scored 24 runs on 21 hits with no errors. All nine Jaguars starters had at least one hit, as six of them had RBIs. The Jaguars scored four runs in both the second and third innings, followed by six runs in the fourth inning. Southern put up three runs in the fifth, five in the sixth, and two more in the seventh before the game was called.

The runs were the most Southern has put on the board since March 30, 2019. Ironically that game came against Prairie View in a 26-4 win.

Southern and Prairie View will play again on Saturday at 3pm for a spot in the championship game.

Whoever wins today’s game will have to face Jackson State in the championship game on Sunday and will need two wins. The Tigers have survived the week without a loss, despite a close call from Grambling on Thursday.

JSU is looking for a perfect SWAC season after going unbeaten in the regular season during conference play. The championship round is scheduled to begin on Sunday at 12pm CST in Madison, Alabama at Toyota field. Sunday’s game will be broadcasted on ESPN 3.