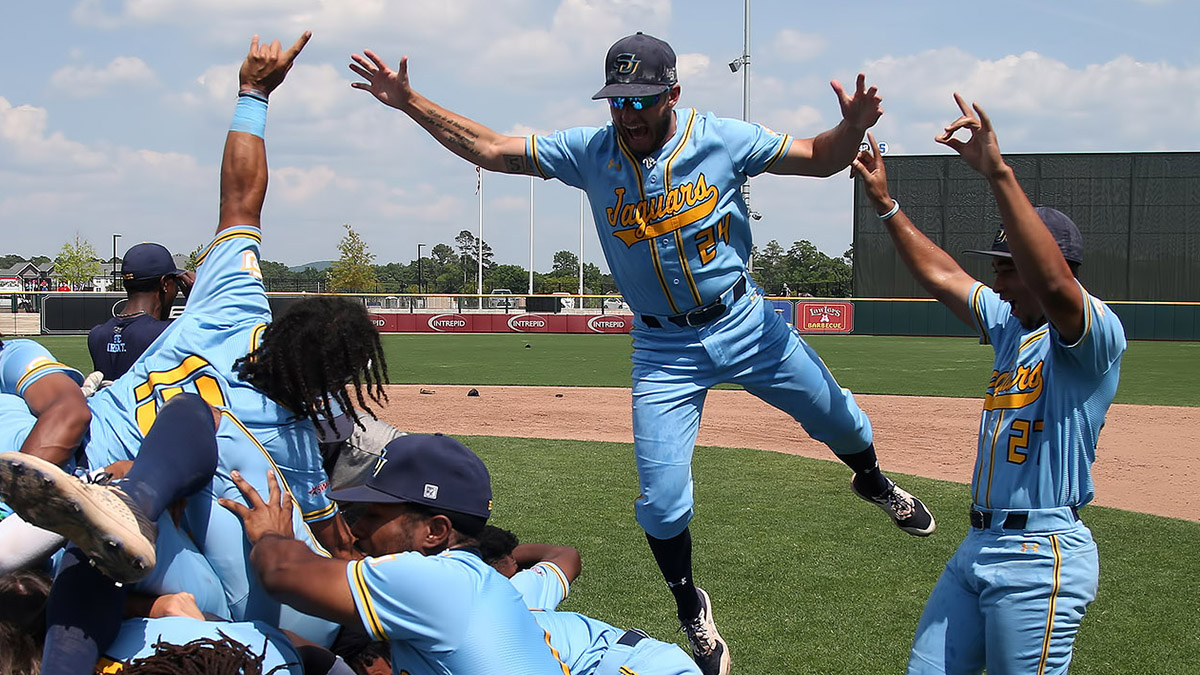 Southern University was the underdog In the SWAC baseball championship game on Sunday. But when the dust settled, the team from Baton Rouge knocked off JSU.

It was the first SWAC loss all season for Jackson State, which went 24-0 in conference play during the regular season.

JSU jumped out to a 2-0 lead in the first inning before SU answered with three runs of its own in the 2nd. JSU re-took the lead in the fourth with two runs, and added one run each in the 5th and sixth.

Southern came into the tournament seeded third. It beat Alabama State 3-0 in the first round before falling 2-1 to Prairie View. It responded with a 10-5 win over Alcorn State to stay alive. A 24-3 shellacking of PVAMU put SU back in the title game.

The championship marked the 28th SWAC title in Southern University baseball history. Its last title came in 2019, the last time the conference championship was handed out. It will advance to the NCAA Tournament.