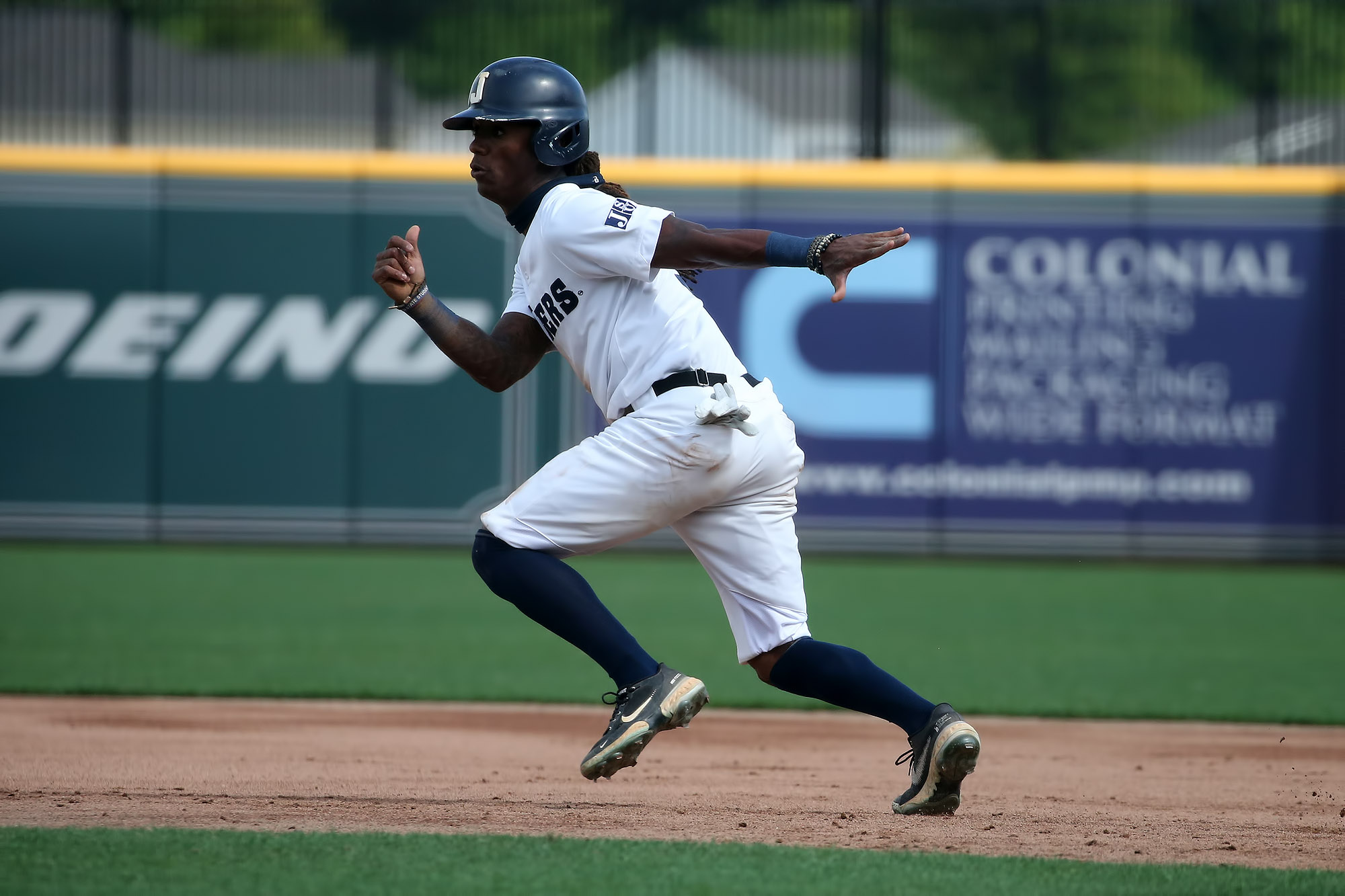 Grambling trailed 13-1 before storming back and falling just short

MADISON, Ala. – Jackson State defeated Grambling State 14-13 on a Jatavious Melton walk-off single in the bottom of the ninth inning to advance to the next round of the 2021 SWAC Baseball Championship.

With one out in the bottom of the ninth Omar Gomez delivered with a single and moments later advanced to second base on a wild pitch. This brought-up Melton, who is the Tigers lead-off hitter, and the sophomore hit a rope down the left-field line to score Gomez and secure the win.

Tied at 1-1 in the bottom of the third, JSU erupted for six runs in its part of the inning.

SWAC Player of the Year Ty Hill was hit by the pitch and SWAC Freshman of the Year Chenar Brown doubled to left-center field and put runners in scoring position.

Senior and All-SWAC First-Team Outfielder CJ Newsome singled through the left side to push across Hill and Brown.

Senior and veteran leader Wesley Reyes delivered a bunt single and All-SWAC Second-Team Outfielder Equon Smith followed that with a single to score Reyes and Newsome. Sophomore Marshal Luiz executed a sacrifice bunt to score Smith and the Blue and White led 6-1.

Reyes reached base on a walk and Luiz singled through the left side to advance Reyes to third base. Chevy Dorris executed a sacrifice bunt to score Reyes and Melton delivered with an RBI triple.

Senior and All-SWAC First-Team Outfielder Chandler Dillard singled through the left side to score Melton. Moments later Hill reached base on an error on the shortstop, and Dillard scored. Brown added an RBI single to left field and Newsome singled through the right side to put runners on the corners. Newsome then stole second base, which brought up Reyes. The right-hander reached on an error by the shortstop, but the damage was done, and two unearned runs crossed home plate.

GSU countered with six runs in the sixth and seventh innings and tied the game at 13-13.

Melton batted 3-for-5 with three RBI and drew one walk.

Melton, Dillard, and Newsome each stole a base.

JSU plays Friday at 3 p.m. versus the winner between Texas Southern and Grambling.