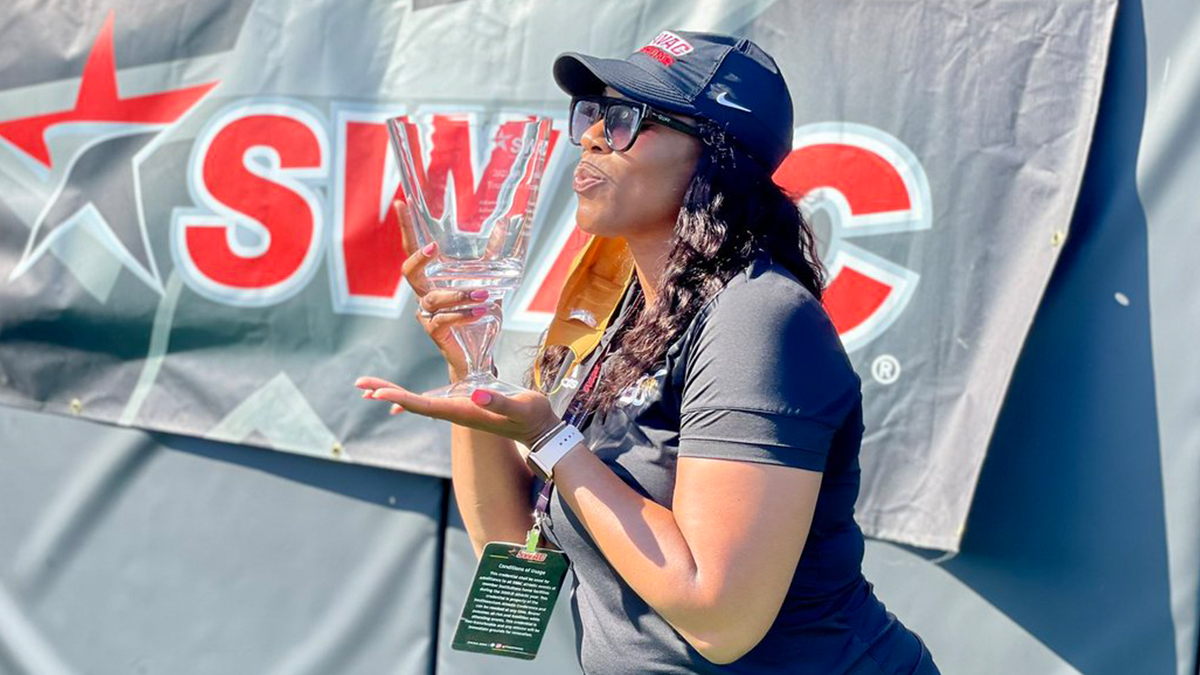 Alabama State University Director of Athletics Jennifer Lynne Williams is stepping down from her post after a successful tenure.

“It has been a privilege to serve as the Director of Athletics, and I am thankful that President Ross gave me the opportunity to lead the department in 2018,” Williams said in a release posted on Friday evening. “I have thoroughly enjoyed working with our wonderful student-athletes, staff and coaches the past four years.”

Williams came to ASU in 2016 as the deputy athletic director. She served as Interim AD from 2017 to 2018 when she was named Director of Intercollegiate Athletics.

During her time at Alabama State, Williams has experienced tremendous success, with athletic teams winning 43 SWAC championships, three consecutive commissioner cups, and the conference academic award for the highest GPA (2019, 2020) under her leadership. In addition to the departmental success, Williams was named the 2018 Women Leaders in College Sports Division I (FCS) Administrator of the Year and was selected by her alma mater, North Carolina Central University, as a 40 under 40 Class of 2016 honoree, recognizing young NCCU alumni who have made significant contributions in the arts, entertainment, healthcare, sciences, education, law, business, entrepreneurship, philanthropy, public service or government.

“I would like to congratulate AD Williams on her new position,” said ASU President, Dr. Quinton T. Ross, Jr. “I’m proud of the work she has done, not only for ASU but also with the SWAC and NCAA as well. Her strong leadership of Athletics through a global pandemic is a testament to her talent and ability. I’m extremely excited about the new opportunity she has been afforded. Mrs. Williams has served Hornet Nation well as Athletic Director.”