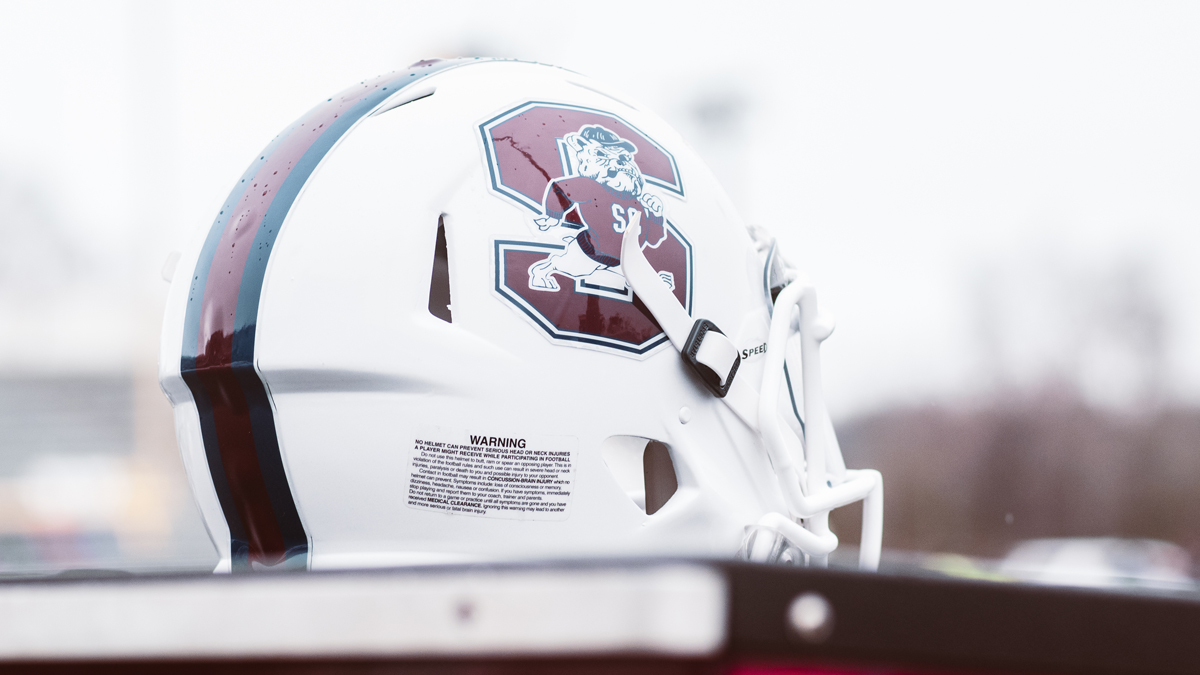 SC State and the University of South Carolina have agreed to a future game that will turn into a solid payday for the MEAC program.

SC State and the University of South Carolina have decided to get together for a football game.

South Carolina State University and USC have agreed to play on Oct. 1, 2022, according to FBSchedules.com. The website says that the guarantee game will pay the MEAC squad $500k.

South Carolina State has two FBS “Money Games” on its schedule for fall 2021. First up is another in-state school: Clemson University. The national runner-up will host the MEAC squad. SCSU will follow that up with another FBS game, but with a much longer ride. SCSU will take on New Mexico State.

Outside of its FBS matchups, there are four other non-conference games for SC State in 2021. There is a return matchup with Alabama A&M of the SWAC for the spring 2021 opener to start the season on Sept. 4 before matching up with Clemson. Former MEAC rivals turned SWAC programs Florida A&M and Bethune-Cookman University are on the docket after the FBS games. The non-conference schedule will conclude with long-time MEAC rival North Carolina A&T as the two will meet for the first time after A&T’s move to the Big South.

For now, the South Carolina game is the only money game on SC State’s 2022 schedule, but that could always change.

The 2023 SC State football schedule will feature another FBS game when it travels two hours up the road to take on Charlotte.

The Bulldogs finished the spring football season with a 3-1 record, winning its last three games in a row.