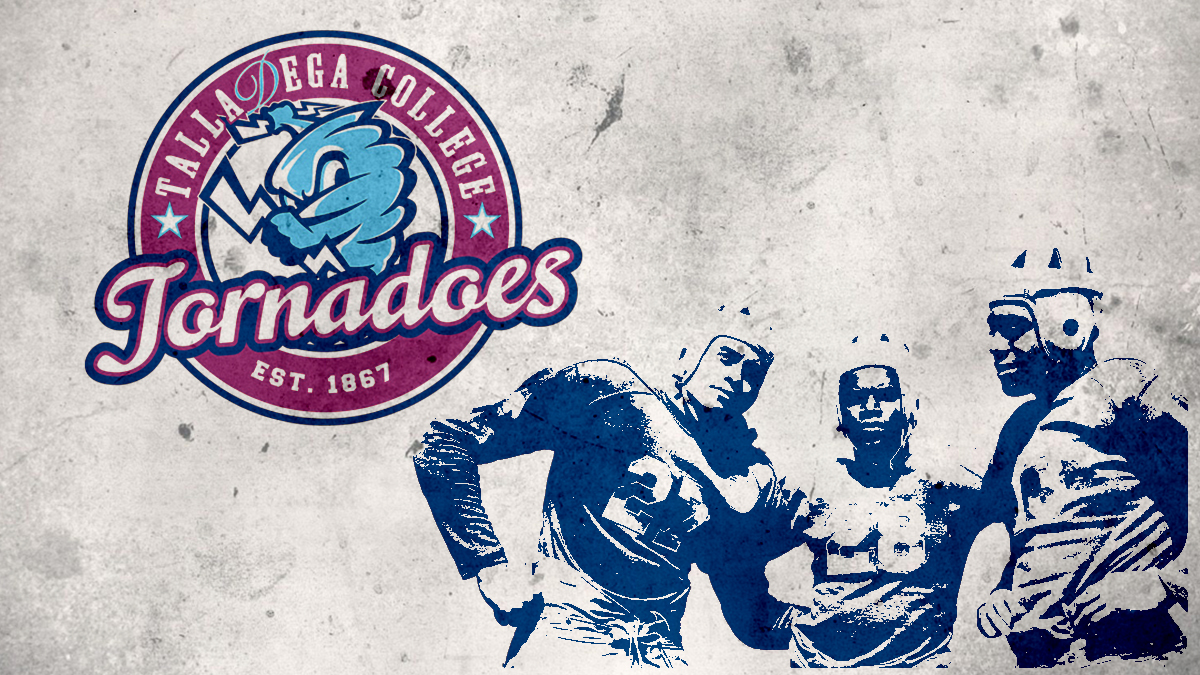 Talladega College has decided it will look into re-starting football after an 80-year hiatus from the sport.

Talladega College made headlines last year when Deion Sanders received his college degree from the school.

Now the Alabama HBCU is looking into the possibility of bringing back college football after an 80-year hiatus. The school’s Board of Trustees recently voted to conduct a feasibility study on bringing the sport back.

“Given the success of our academic and athletic programs; the recent growth and transformation of the college; and the myriad benefits of having a football program, now may be the time to revive our team,” Billy C. Hawkins, president of Talladega College told CBS42.  “This could be great for the college, the community, and central Alabama. However, our decision will be based upon the findings of a formal feasibility study,” Billy C. Hawkins, president of Talladega College.”

For years, the small, private school has been known as the HBCU with a marching band with no football team. But the NAIA school is in the heart of football country and clearly, a football program would add excitement.

“The band would love to actually march at home games, and many students are excited about the possibility of attending football games on campus,” Shakayah Midgette, a 2021 graduate who served as student representative to the Talladega College Board of Trustees. “School pride has increased a great deal, and I believe a football team would help it to increase even further.  Football would attract new students as well as sponsors.”

Talladega was an HBCU football power in the early 1920s, winning a pair of Black College National Championships. It is one of several HBCUs which eventually disbanded their programs. Several of them have brought the sport back in recent decades (Edward Waters, Shaw, St. Aug and most recently Florida Memorial University).

The University of Maryland-Eastern Shore explored bringing its football program back a decade ago, but ultimately decided against the move.