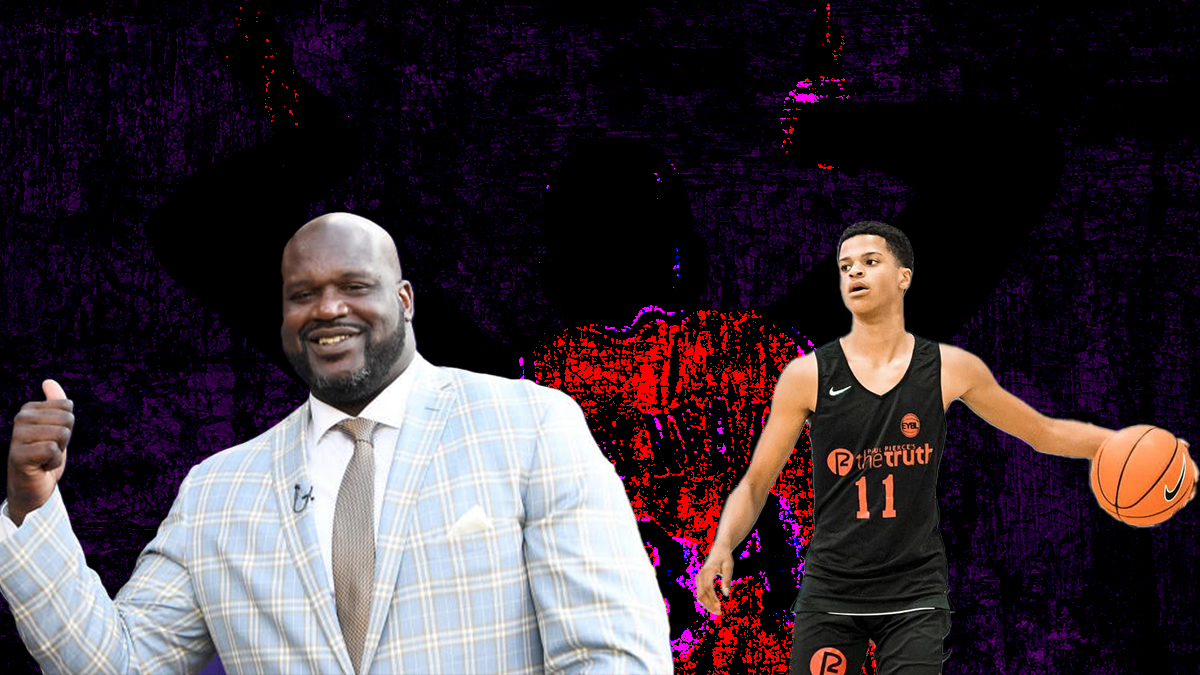 Shaq says that the decision to attend Texas Southern was his to make and he supports it. And he will have a support system.

Shaqir O’Neal announced last week that he has committed to Texas Southern University.

On The Big Podcast with Shaq, the Hall of Famer said that the decision was his son’s to make.

Shaqir O’Neal is a 6’7 shooting guard, rated as a three-star prospect by 247Sports. He’s rated as the 64th best shooting guard in the 2021 class and the 24th best player in Georgia. He’s also one of the first O’Neals to attend an HBCU, according to Shaq.

“He’s one of the first people in our family to go to an HBCU,” he said. “My father went to an HBCU for one or two years but then he said you know what I got to take care of this big dude so I got to get another job.”

Shaq played his college ball at Louisiana State University (LSU), where his older son Shareef is now playing. He did, however, take some classes at nearby Southern University. While playing at an HBCU didn’t happen for him, he does see the value of higher-caliber players taking their talents to HBCUs.

“If some of these players finally decide we are going to go here that eyes will always turn. It’s always been the norm to go to these big schools that we could never get into.

Shaq says he’s sure that Texas Southern head coach Johnny Jones, a former LSU coach, will also take care of his son. He won’t be the only one looking out for him there, though, as the member of Omega Psi Phi Fraternity Inc.

“I know most of the bruhs down there, so hopefully they’ll take care of him” he said.