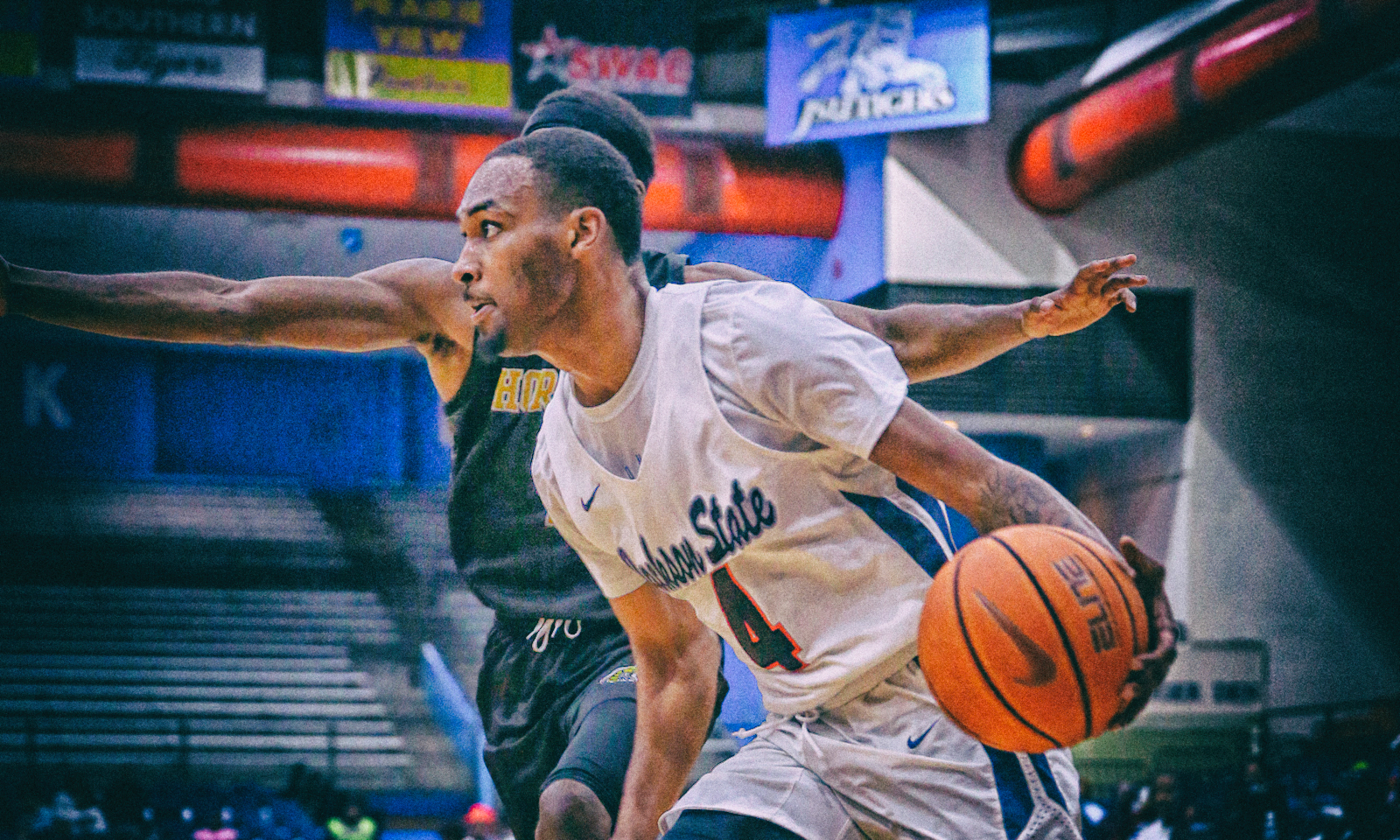 The reigning SWAC Player of the Year is looking to make his way to the NBA.

JACKSON, Miss. – Jackson State‘s Tristan Jarrett has officially declared for the 2021 NBA Draft. Jarrett announces his decision after putting together an impressive stat sheet by leading the league in scoring with 20.3 points per contest this past season.

“First, I would like to thank Jesus Christ for allowing me to play the game I love, at a school I love. I would also like to thank Coach Brent and the amazing Jackson State staff for not only helping me grow on the court, but off it as well. Special thanks goes out to Coach Dixon, who always put in extra time with me in the gym. These past two seasons at Jackson State have been nothing less than amazing. This year we did not get to experience the full force of Tiger Nation, but I know they were supporting from afar and I could not be more thankful for the opportunity to have played in front of such a great fan base. Since I have been a child, my family has supported and encouraged me in pursuing my goal to be a professional basketball player. I want to give a special thanks to my dad and grandmother who have helped guide me throughout this process. With that said, I am declaring for the 2021 NBA Draft and signing with an agent” said Jarrett in a statement on twitter.