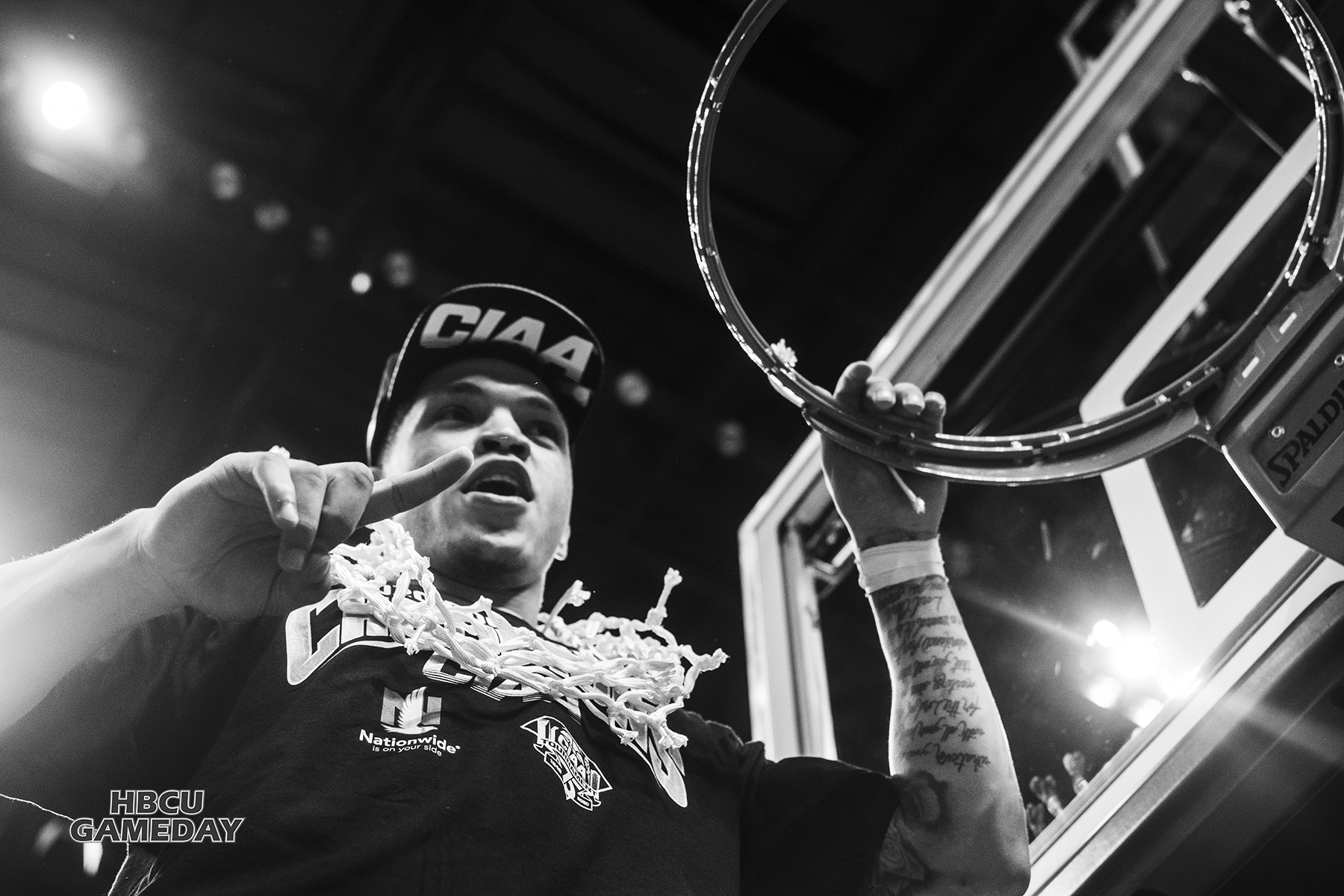 Robert Colon’s career at Winston-Salem State had a storybook ending. After a year of waiting, he’s closer to his dream of pro ball

One year after his college career came to an early end, Robert Colon got to hear his name called in a professional draft. The former Winston-Salem State guard was picked 16th overall by Santeros De Aguada of the Balconesto Superior National (BSN).

The 92-year-old BSN is the first-tier level of professional men’s basketball in Puerto Rico.

Colon says his father, Luis Colon is very excited about his son playing in his homeland. He expects to see him and other members of his family show up to watch him when play starts this summer.

Colon’s pro career comes on the heels of a collegiate career that was at times both frustrating and exhilarating, often within the same week. The Jacksonville, NC native burst onto the scene as a freshman, capturing the CIAA Rookie of The Year Award in 2017 after leading WSSU in scoring. The team won just 16 games over the next two seasons and underwent a coaching change, while Colon had to do some soul searching as well. Ultimately he stayed at WSSU, and the rest, as they say, is history.

Already having scored the most points in a career since anyone at the school since the 1980s, Colon sealed his legacy in the 2020 CIAA Tournament. Down by 11 with just over three minutes to go, WSSU mounted a furious comeback, punctuated by three clutch Colon free throws for a one-point win to claim its 12th CIAA Tournament title. Colon was named the tournament’s Most Outstanding Player.

Robert Colon and his teammates never got the chance to see how far they would go in the NCAA Tournament, however, as it was canceled due to COVID-19. He’s spent the last year playing in various Pro-AMs and dabbling in semi-pro ball, biding his time. Earlier this year he was invited to compete with the Santiago Basketball Club for the United Cup, something that he says he can still compete in. But for now, he’s focused on getting acclimated to life as a full-time pro.

“It’s a blessing. I waited a long time, I haven’t played on a team, other than like summer league teams and stuff, since I’ve been done with college,” he said. “I just stayed patient. Kept working and I feel like my time is coming now. So I’ve just got to make the best of my opportunity and go with it.”