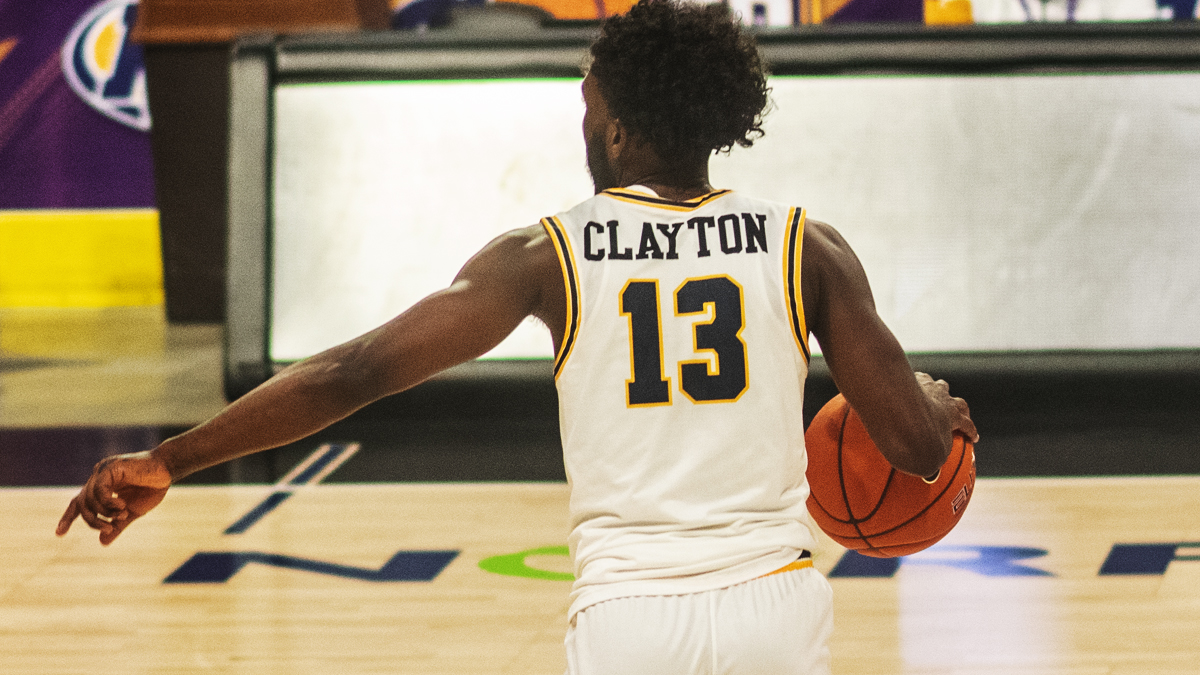 DeJuan Clayton hit the transfer portal late last month. Now one of the most decorated players in Coppin State history has a new home.

DeJuan Clayton has found his exit at the transfer portal, and it leads north.

The former Coppin State star told All Facts Media on Tuesday that he will be transferring to Hartford.

Clayton just finished up his redshirt senior year at CSU, and it was the best of his career. He averaged just under 15 points and just over five assists per game during his time at Coppin. He formed a tough one-two punch along with MEAC Player of the Year Anthony Tarke as CSU won a share of the MEAC North title.

He is a three-time All-MEAC selection and leaves the program as one of the most decorated players in school history. Clayton leaves Coppin ranked fifth in scoring with 1,518 points and third in assists with 418.

The Bowie, MD native will be a seasoned 24-year-old when the next basketball season tips off.

Juan Dixon has added a few pieces via the transfer portal. Former Montana State point guard Mike Hood has committed to come to West Baltimore. He averaged 6.4 ppg this season.