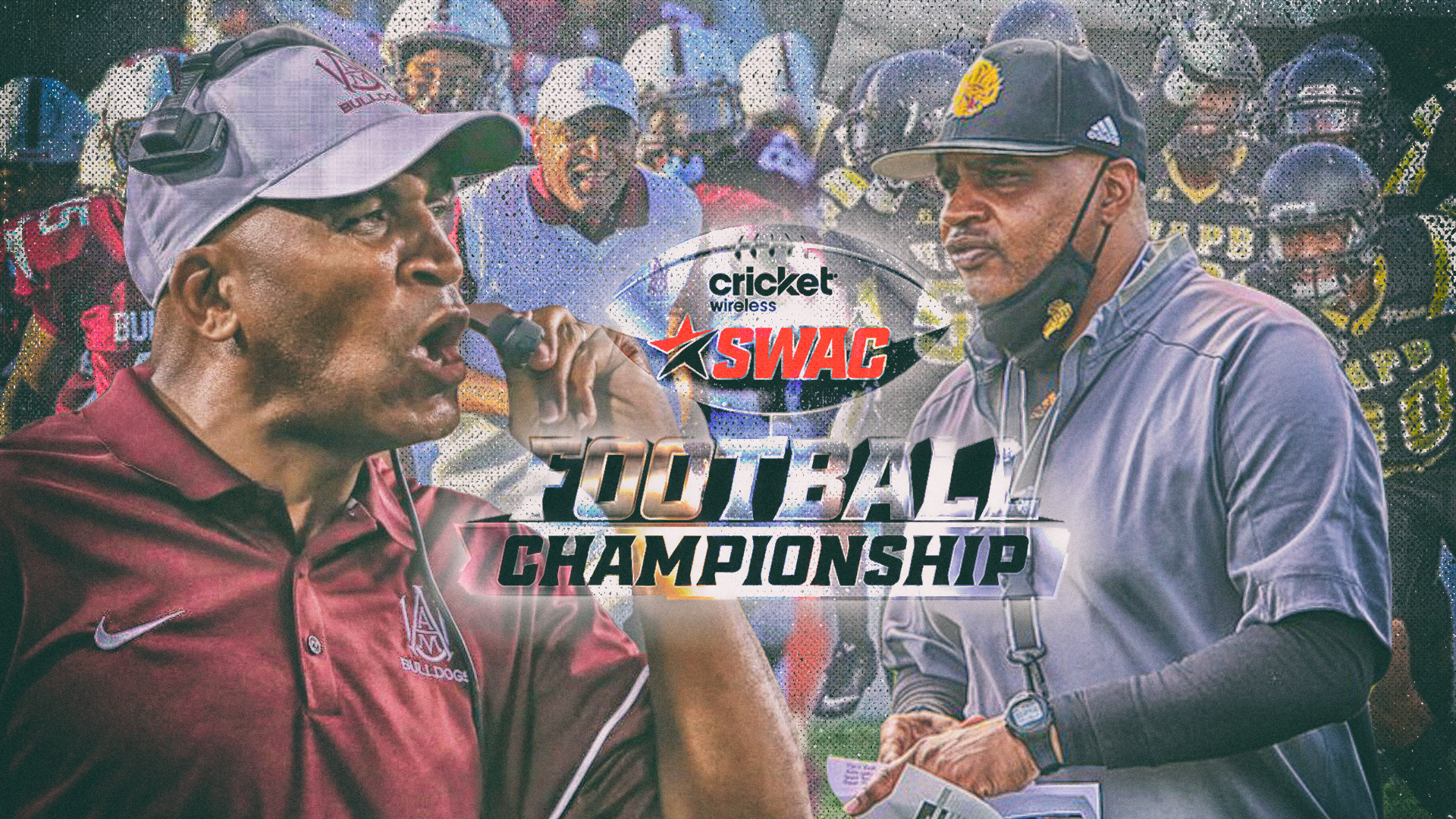 The anticipation of Alabama A&M having control over the destination of the SWAC Championship location will not play out on the football field this weekend. Instead, we got a huge curveball. The SWAC announced on Wednesday that its championship game is moving to Jackson State University.

Here’s how the unlikely decision unfolded. Mississippi Valley State announced on Wednesday morning that it was canceling this weekend’s game against Alabama A&M due to COVID-19 protocols. The school is also postponing a three-game baseball series with Alabama State this weekend.

The news of the cancellation comes a day after news that the Texas Southern versus University of Arkansas at Pine Bluff game would not be played. That news was first announced on “Inside the HBCU Sports Lab” with Dr. Kenyatta Cavil. It was released to the general public by the school on Wednesday morning.

That sent the SWAC office into a premature meeting to decide the destination for the SWAC Championship by a series of tiebreakers. After reviewing the data points it was determined there were mitigating factors that came into play for both schools. The decision was then made that the championship game would be played at a neutral location and Jackson State was chosen.

“The canceled games would have ultimately assisted the Conference Office in determining a host institution for the championship game using our existing hosting tiebreaker policy. Without having the ability to thoroughly evaluate both teams using that policy we felt the only fair and equitable decision that could be made was to move the game to a neutral site location,” said McClelland.

“The City of Jackson is thrilled to serve as host for the SWAC Championship game and grateful for the opportunity to present Jackson to all of our visitors and friends,” said Mayor Chokwe Antar Lumumba.

“The atmosphere surrounding football in Jackson offers a great sense of place and pride in our community and this event will provide a welcomed economic boost as part of Jackson’s 52 week tourism strategy.”

The championship game is scheduled to be played on Saturday, May 1 at 2:00 pm CST and will be broadcast live on ESPN2.