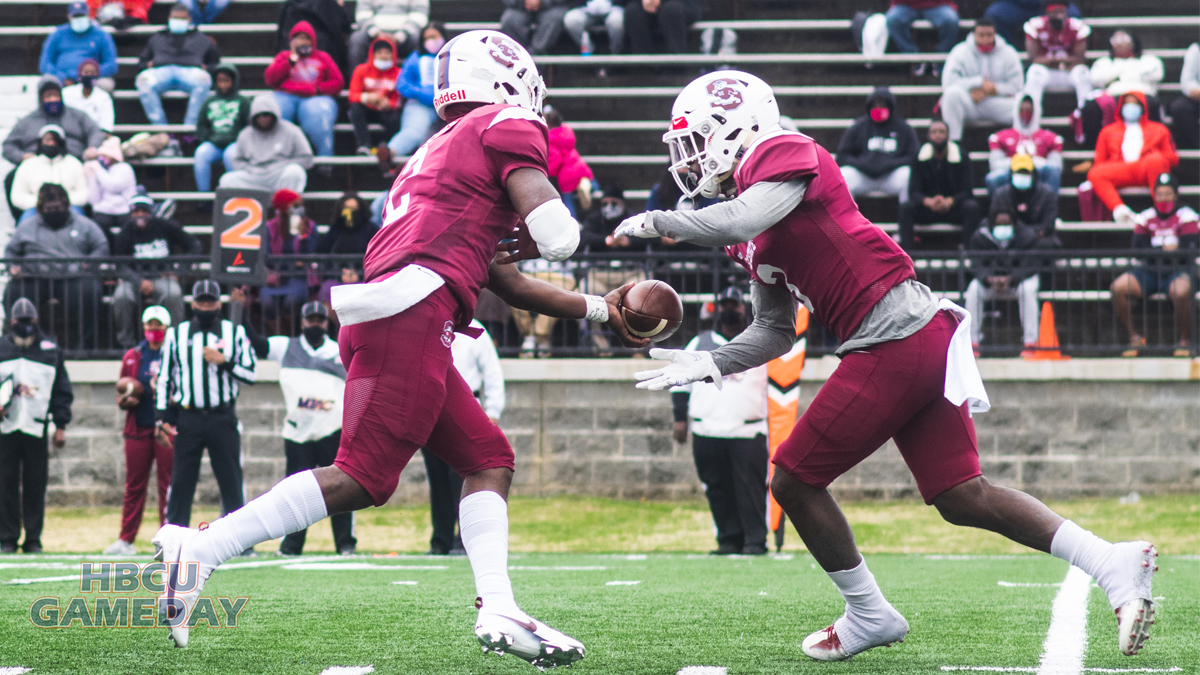 Two Football Bowl Subdivision opponents are on the schedule, along with four non-conference contests, and five Mid-Eastern Athletic Conference matchups.

SC State’s first three games are on the road beginning with SWAC foe Alabama A&M on Sept. 4th in Normal, AL, followed by FBS opponents and ACC powerhouse Clemson on Sept.11th at Memorial Stadium, then a trip out west with a showdown with the Aggies of New Mexico State on Sept.18th in Las Cruces, NM.

The Bulldogs have a bye week on Sept. 25th, before hosting Bethune-Cookman on Oct. 2nd (Hall of Fame Game) at Oliver. C. Dawson Stadium/Willie Jeffries Field. Coach Pough’s team will hit the road again with a trip to the Sunshine State for a battle with the Rattlers of Florida A&M on Oct.9th in Tallahassee, Florida, before returning home to open MEAC play with Morgan State on Oct.16th (HOMECOMING).

The regular season ends on the road in Norfolk, VA for a season-finale with Norfolk State on Nov. 20th .