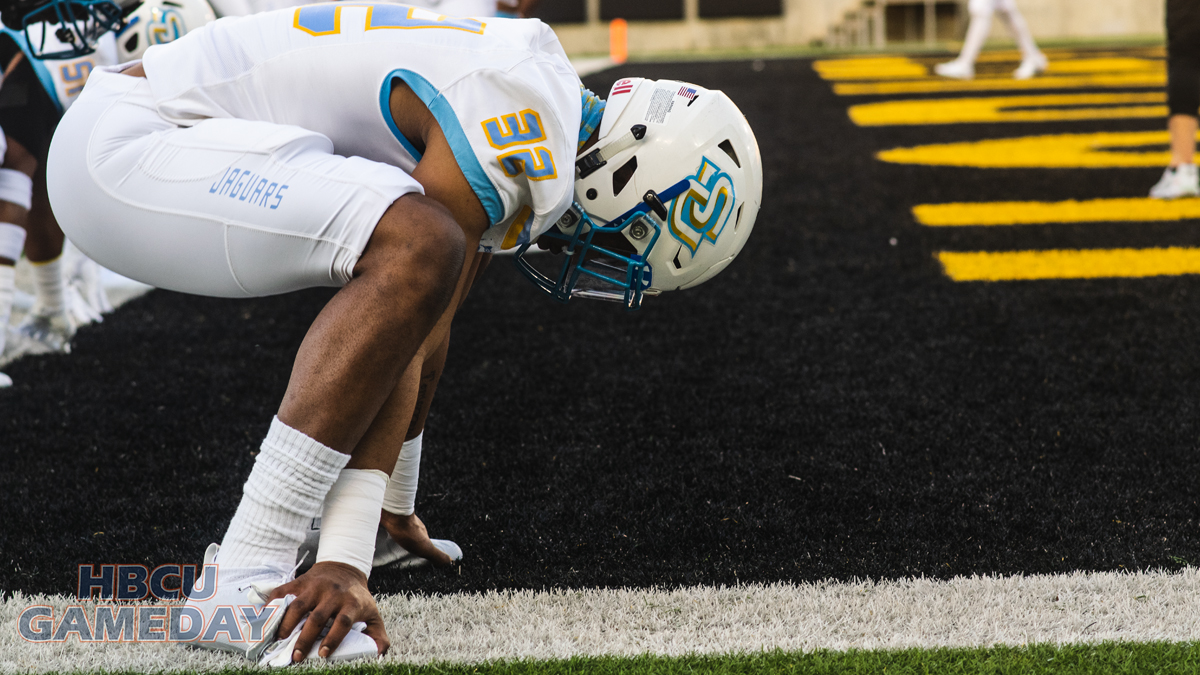 A month ago, Southern University looked like it might be ready to implode. After back-to-back wins, including a convincing one against JSU, it is nationally ranked.

Three weeks ago, Southern University was a team with lots of question marks. A few plays away from an 0-2 start with a potential quarterback implosion/controversy with questions about whether it would remain amongst the conference elite this spring.

Two wins later, not only is Southern back on track, it is nationally ranked.

SU wiggled its way into the FCS Coaches Top 25 poll following its win over Jackson State. It is ranked 25th in the country, the only HBCU listed on the poll. Its record stands at 4-1, including the forfeit by Alcorn State.

It’s a watershed mark for a program that has won the SWAC West in each of the last two seasons, but never managed to get nationally ranked. It echo’d what head coach Dawson Odums told reporters after his team’s 34-14 win over Jackson State on Saturday.”

Southern’s win was accompanied by big performances by several players, including running back Devon Benn and defensive end Jordan Lewis. The pair was named SWAC Offensive and Defensive Players of the Week, respectively.

Lewis has 9.5 sacks in just four games this season. He also has 14 tackles for loss. Both numbers lead the SWAC during this abbreviated spring season.

Southern was scheduled to face off against Prairie View this week, but COVID-19 protocols at PVAMU led to a cancellation. Now it has another de-facto bye week before it is scheduled to take on rival Grambling in the Bayou Classic. Despite it’s national ranking, it is still second in the SWAC West behind Arkansas-Pine Bluff.