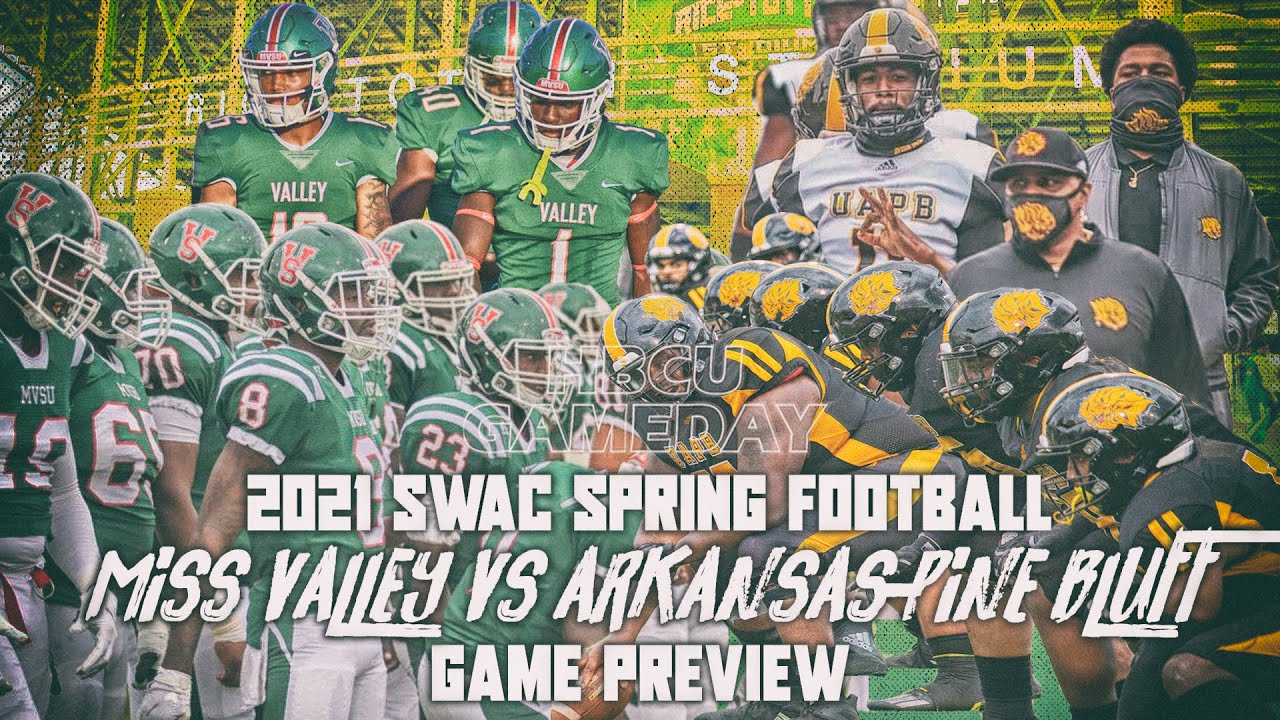 The University of Arkansas at Pine Bluff couldn’t over mother nature last Saturday so it’s on to a Mississippi weekend. UAPB (2-0) had an opportunity to continue its unbeaten trek through the SWAC against Alabama State at home, but that game was called a no-contest due to inclement weather last Saturday.

Today UAPB will lineup in Itta Bena, Mississippi against Mississippi Valley State University. Gamble says his players were upset that last week’s game couldn’t be completed but the focus had to quickly shift to this weekend. The Delta Devils (0-1) have only played one game this season, against Jackson State, making them still an unknown.

“They haven’t played in I believe three weeks. A lot can change for them, you can do a lot in three weeks. It’s kind of going into an unknown, so to speak,” Walker said.

Mississippi Valley State was dominated in its game against JSU. The Tigers rolled into halftime with a 30-0 lead, eventually winning 43-7. MSVSU quarterback Jalani Eason was 17-34 passing for 117 yards.

One of the main items for the Delta Devils during practice in the past week has been red zone offense.

Of the sixteen offensive drives during the Jackson State game, 25 percent of them ended in either a fumble or interception.

After nearly a month off from competition, the Delta Devils are scheduled for a four-game run with no breaks. Valley will follow this weekend’s game with trips to Alabama State and Texas Southern before hosting Alabama A&M.

Saturday’s game kicks off at 3pm CST/4 pm EST and will be streamed live on ESPN3.