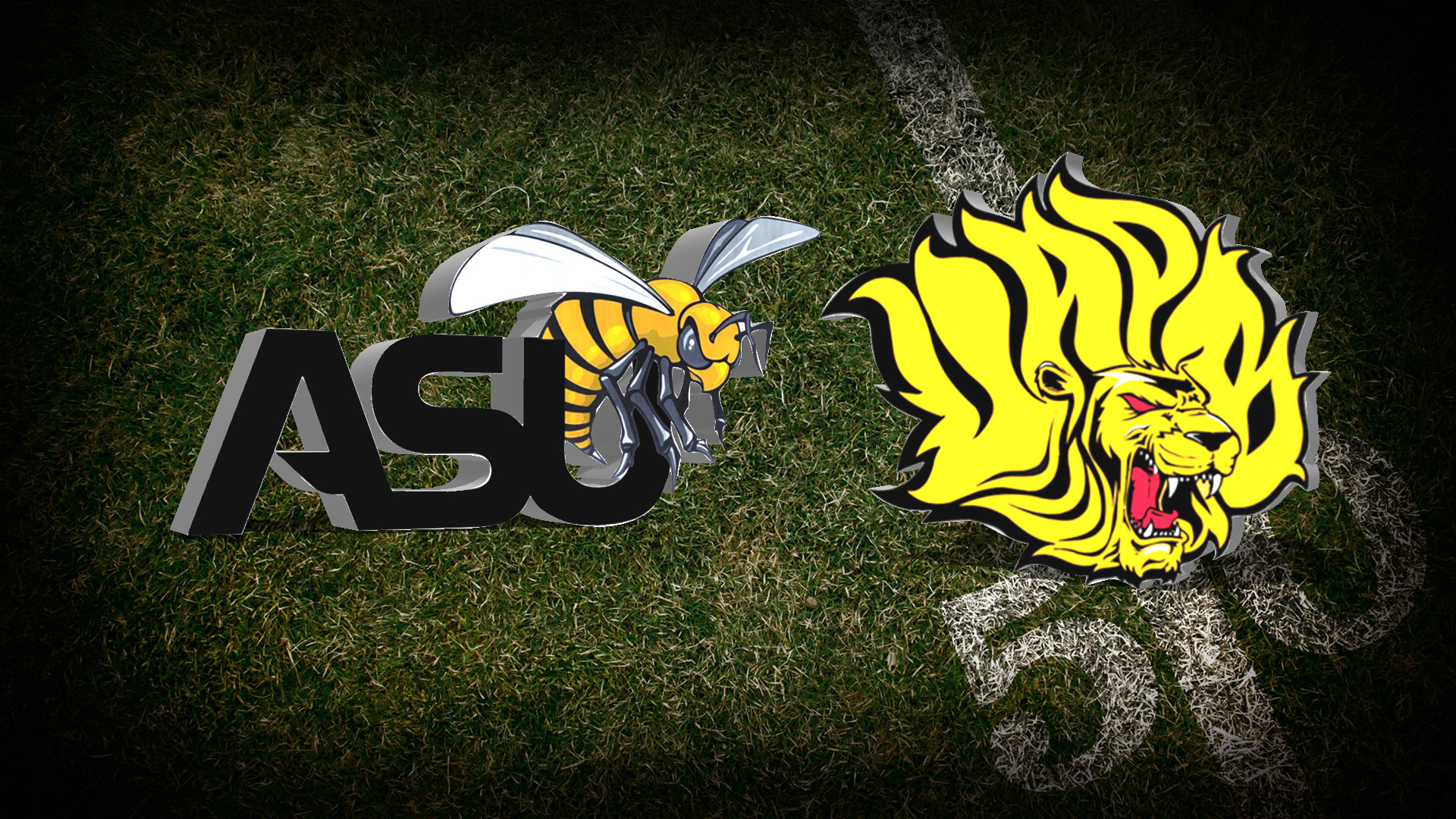 The marquee matchup of the weekend doesn’t materialize after severe weather develops.

Saturday’s game between the University of Arkansas at Pine Bluff (2-0) and Alabama State (1-1) was canceled and ruled a no-contest due to severe weather in Arkansas.

The game was initially delayed in the second quarter with Alabama State leading UAPB 10-3 with 6:12 remaining. The initial game delay lasted between 5:18 p.m. central time and roughly 7 p.m.

The teams were just about to begin warmups after the delay but another lightning strike forced the teams back once again. Then weather sirens began to blare warning that the potential for tornadoes were in the area of Jefferson County.

Alabama State returns to action next Saturday at home against South Carolina State with kick set for 2 pm. UAPB is set to travel to Mississippi Valley State for a 3pm kick next Saturday.