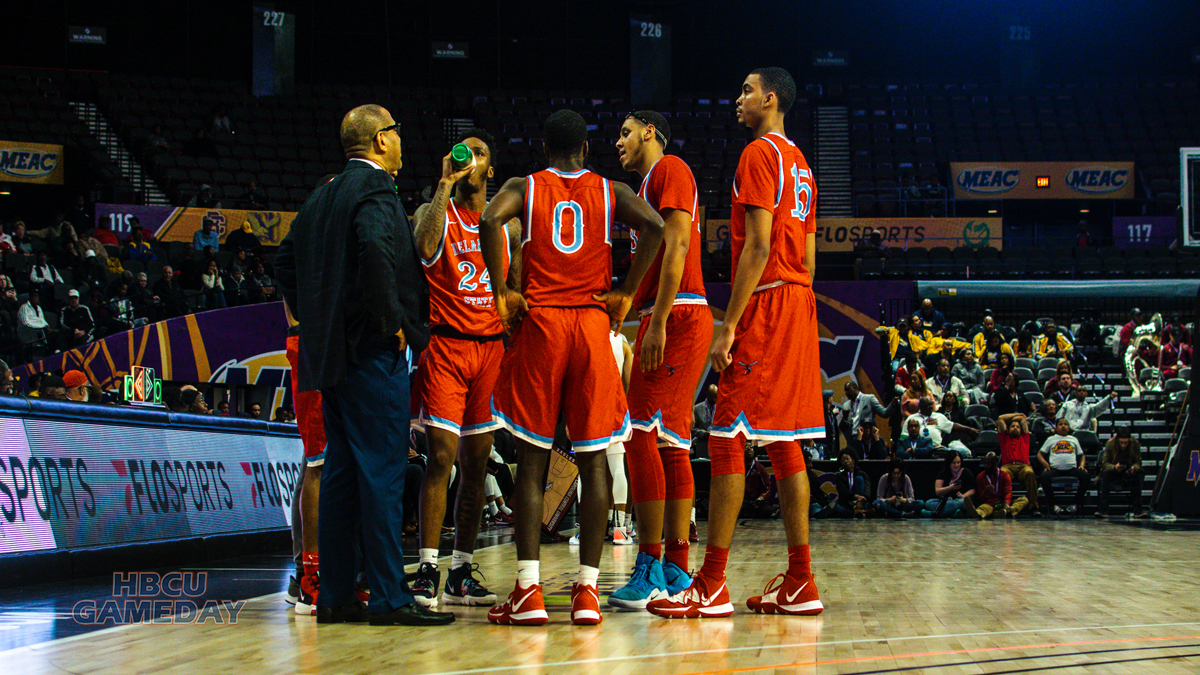 Last year Delaware State literally saved the MEAC by not switching conferences. But a bevy of changes are on the horizon for DSU as it moves forward.

A letter from DSU President Dr. Tony Allen revealed that the department of athletics will have new leadership. Dr. Scott Gines is retiring at the end of the academic year. Alecia Gadson, the assistant AD and Compliance Officer, will serve as interim.

“Dr. Gines is an accomplished professional who took charge of the most diverse athletics program of any HBCU in the country and made it more accessible to an even greater number of student-athletes,” Allen said. “He was particularly adept in growing participation in our women’s sports, a long overdue and monumental task.   We wish him the very best.

That’s not the only change that is coming for the Hornets. Both men’s basketball coach Eric Skeeters and women’s coach Dave Caputo will not return next season, the school announced.

“Each Coach is talented and passionate about developing student-athletes; we are confident that they will continue to have very successful careers and wish them well in their future endeavors,” Dr. Allen said.

The overall tone of the letter is that Delaware State is pushing forward to a new era in athletics. Last year the school bought out Wesley College, a Division III school, and later announced it would not be fielding athletics.

“As we look toward the Fall, we must now chart a new, bolder path for Delaware State University’s athletic future, one that should be marked by outstanding academic performance,” Dr. Allen said. ‘A culture of winning the right way, a commitment to the community we call home, and an unquenchable HBCU spirit.”

That doesn’t explicitly say DSU is plotting a move out of the MEAC entirely. In fact, it doesn’t mention the conference in Dr. Allen’s letter at all. Perhaps that is the most telling.

“What we know for sure is that our rich tradition, storied history, and proud alumni have made Delaware State University a North Star for tens of thousands of students and will continue to attract the kind of talented professionals who can motivate them to find their highest aspirations and follow their dreams,” Dr. Allen concluded.

DSU did have athletic conference affiliation on its board of trustees agendas in 2019 and 2020. Athletics continue to be on the agenda consistently this year as well, though minutes from those meetings have not yet been made available to the public. HBCU Gameday has put in a request for the minutes from this year’s meetings.

The DSU Board of Trustees will meet again in June.