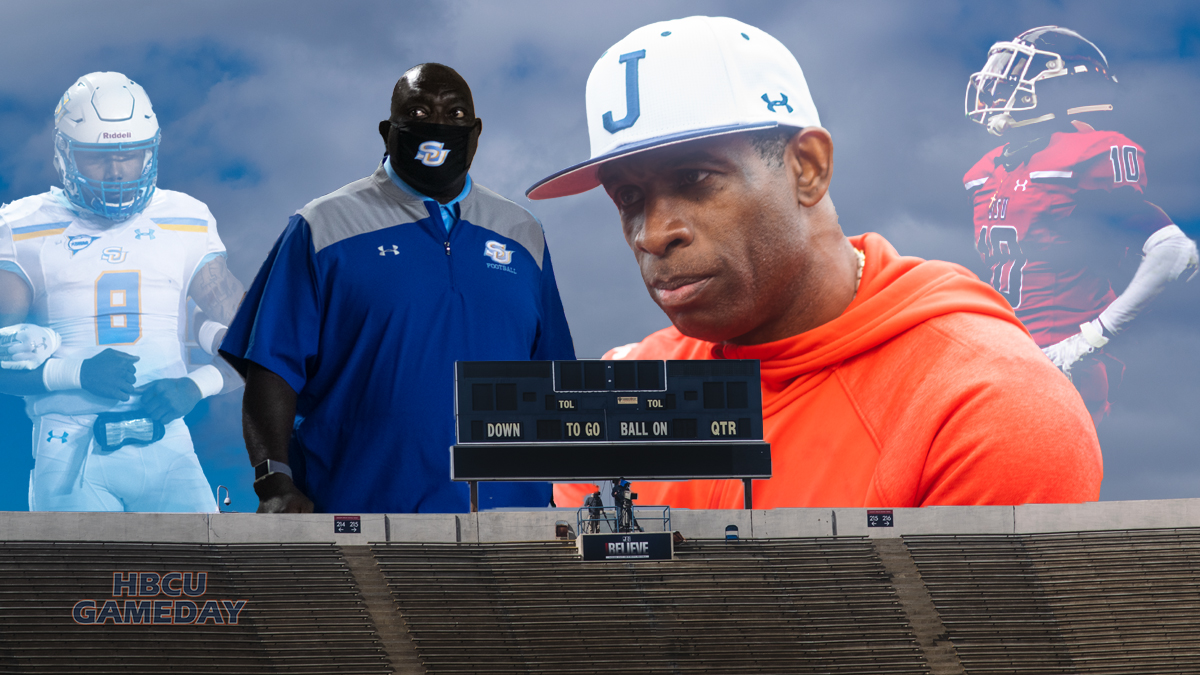 Jackson State-Southern: How to watch, odds

Southern and Jackson State have a rivalry that goes back decades. Add Deion Sanders and spring football to the mix, and a made-for-TV rivalry goes live on ESPN.

Deion Sanders coming to Jackson State has magnified many things in the SWAC. Take the rivalry game between JSU and Southern University.

The two schools have become bitter rivals over the past few decades, and it has morphed into one of the most anticipated matchups in the SWAC each year. That happened around the time that Sanders was just making his mark in the NFL in the late 1980s and early 90s. Even with SU taking command of the series with seven straight wins, it has remained compelling.

And now, with Sanders at the helm, the fire has been gas-lit and elevated to the national stage.

The two teams will square off at Veterans Memorial Stadium on Saturday. Kickoff is set for 5 PM Eastern Time, 4 PM Central and the game is set to be broadcast on ESPN.

The two teams first met on the football field back in 1928 when Southern throttled Jackson State 98-0. The series became yearly when Jackson State joined the SWAC in 1958. Southern won the first seven matchups and 16 of the first 20. Jackson State would win 15 of the next 20, dominating under legendary W.C. Gorden. Southern re-asserted itself under Pete Richardson in the 1990s and 2000s, but things were pretty even until Dawson Odums arrived. After losing in the regular season during his first full season as a head coach, Odums has won seven straight including the 2013 SWAC Championship Game.

Both quarterbacks are under the microscope heading into the matchup. Southern’s LaDarius Skelton has had an up-and-down season in what has been an up-and-down career. After insinuating that his time at Southern might be ending following a loss to UAPB, he came back strong against Texas Southern a few weeks back.

Jalon Jones started off the season hot for Jackson State, but a groin injury and questionable throws at Alabama State have come into view since. Earlier in the week Sanders said he wasn’t exactly sure that Jones would be his starter.

Southern the favorite in Vegas

Just two weeks ago, Jackson State was nationally ranked while Southern University was facing question marks. This week Southern heads into Jackson as a 1.5 point favorite over the home team according to the betting lines. JSU was favored to beat Alabama State and lost, but beat Grambling despite being the underdog then.

Jackson State-Southern: How to watch, odds