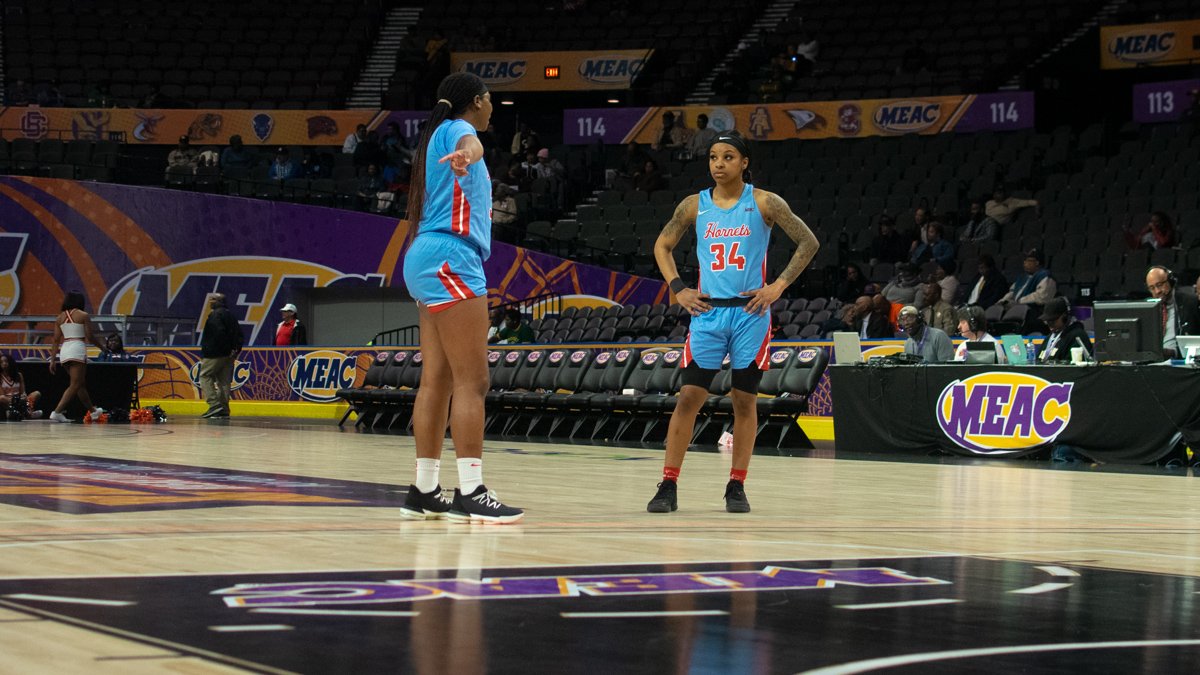 Delaware State sticking with the MEAC

Delaware State just gave the MEAC the best news it has had all year.

After weeks of speculation, the MEAC fan finally breathe a slight sigh of relief.

Delaware State University President Dr. Tony Allen stated on Tuesday morning that the school has no plans to move its athletics department out of the Mid-Eastern Athletic Conference.

“You don’t have to expect any changes. I know you’ve heard all the rumors,” Dr. Allen said in a virtual meeting. “We’ve been very thoughtful about this with respect to how we affiliate, what we need from the athletic conference, particularly the MEAC and what our go-forward path is as we move.”

The rumors Dr. Allen referred to were that DSU would leave the MEAC for the Northeast Conference. What is true as that conference affiliation has been on DSU’s Board of Trustees meeting agendas for months, but apparently DSU has decided not to make that move.

The loss would have been disastrous for the MEAC, which has lost five schools (Hampton, Savannah State, North Carolina A&T, Florida A&M and Bethune-Cookman) since 2017. The MEAC will be down to just six football-playing institutions starting July 1, 2021, and a DSU departure would have put them below Division I requirements.

“We honor that rich legacy,” Dr. Allen said. “We are a founding partner.”

Delaware State sticking with the MEAC