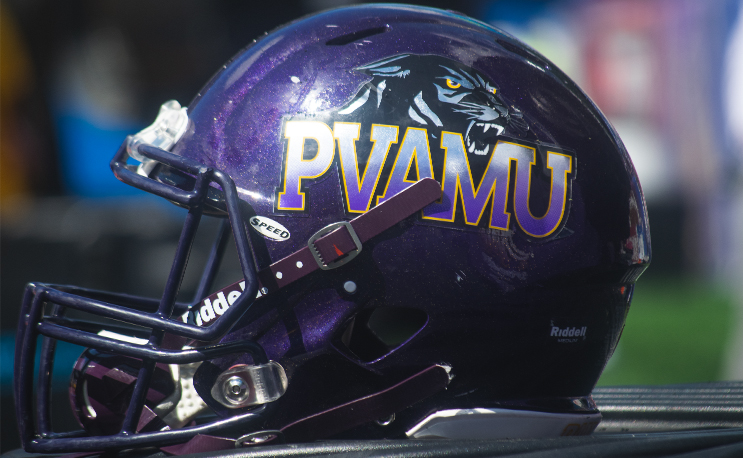 Prairie View is off to a great start for the spring 2021 football season. But a COVID-19 issue and quarantine is impacting the SWAC.

Prairie View football is off to hot start this spring, but COVID-19 has put the temporary breaks on it.

PVAMU announced on Tuesday a COVID-19 issue and subsequent quarantine have caused it to pause its season. That means its next two contests against Alabama A&M and Jackson State have been paused.

The action follows the guidelines and protocols set by the Southwestern Athletic Conference and its COVID-19 Advisory Committee. A make-up date for the games has not been determined at this time.

Prairie View is currently 2-0, with wins over nearby rival Texas Southern and SWAC West rival Jackson State in back-to-back games.

PVAMU was scheduled to host Alabama A&M in Panther Stadium on March 20 in a matchup of two unbeaten. AAMU has played just once so far this season. It is scheduled season opener against Alcorn State was cut when Alcorn State opted out in February. It then had its next game against Mississippi Valley State postponed due to COVID-19 issues in that program. It did manage, however, to get a game with South Carolina State of the MEAC, one it won 31-7. Now the PVAMU game will have to come at a later date as well.

The postponement of the March 28th game might actually be a welcomed one for JSU. Saturday’s game against Alabama State will be JSU’s fourth in as many weeks, the most of any program in the SWAC. JSU is currently 3-0 and nationally ranked in both the FCS Coaches and STATS FCS poll.