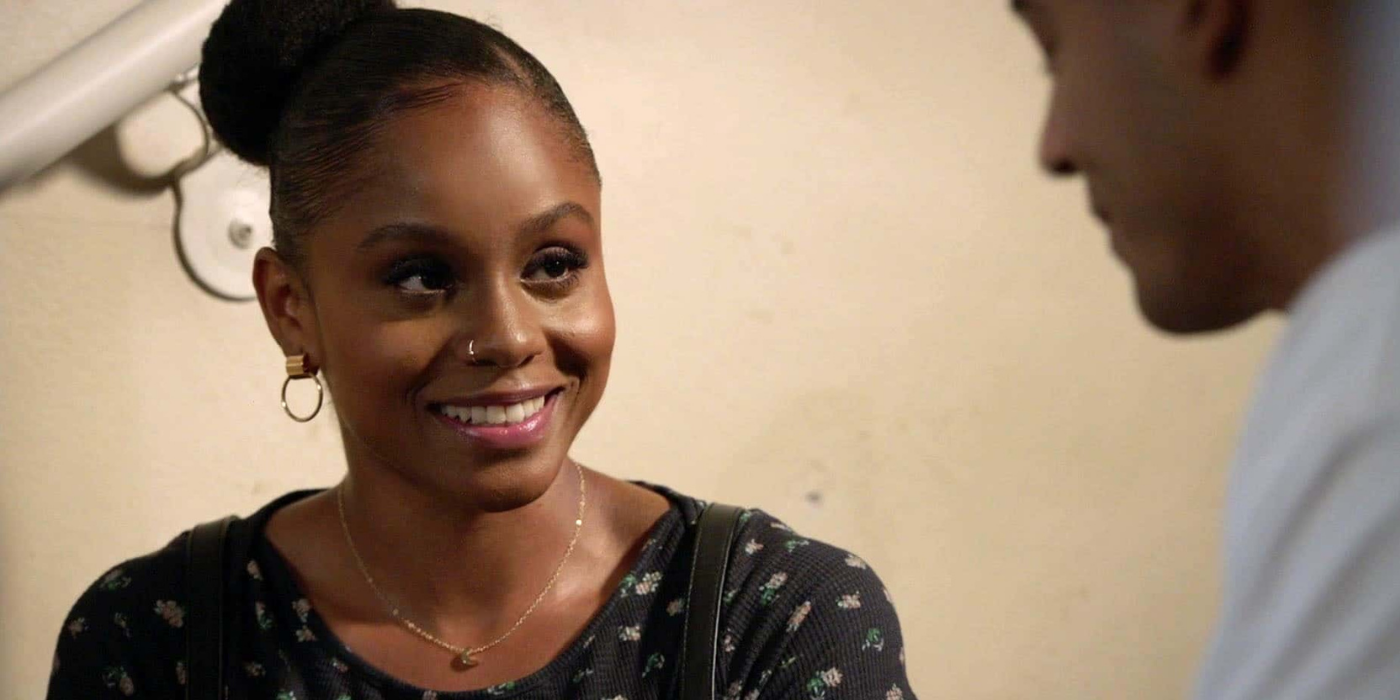 All American became a hit on Netflix. Now the CW is working on All American Homecoming, a spinoff with an HBCU twist. New details.

The folks that brought you “All American” are creating a spin-off that will head to an HBCU campus.

Shadow and Act revealed new information about All American: Homecoming, a spinoff of the hit TV about a high school football star.

All-American showrunner Nkechi Okoro Caroll will write and direct, according to the report. Here’s how the show is described:

“A young adult sports drama set against the backdrop of the HBCU experience. From the executive producers of ALL AMERICAN, the show follows a young tennis hopeful from Beverly Hills and an elite baseball player from Chicago as they contend with the high stakes of college sports, while also navigating the highs, lows and sexiness of unsupervised early adulthood at a prestigious Historically Black College.”

All American blew up when it went to Netflix, and the excitement has carried over to Season Three. Fans of the series can expect to see Maya (actress Simone Hicks) as the tennis ace on campus. There’s no word on who the baseball character may be at this point, but it’s sure to surface soon.

This unnamed drama would be the latest set at an HBCU. Remember “The Quad’ on BET a couple of years back? That show drew mixed reviews from both HBCUs and general audiences before fizzling out of the rotation. Perhaps this one will work out better and have more longevity.