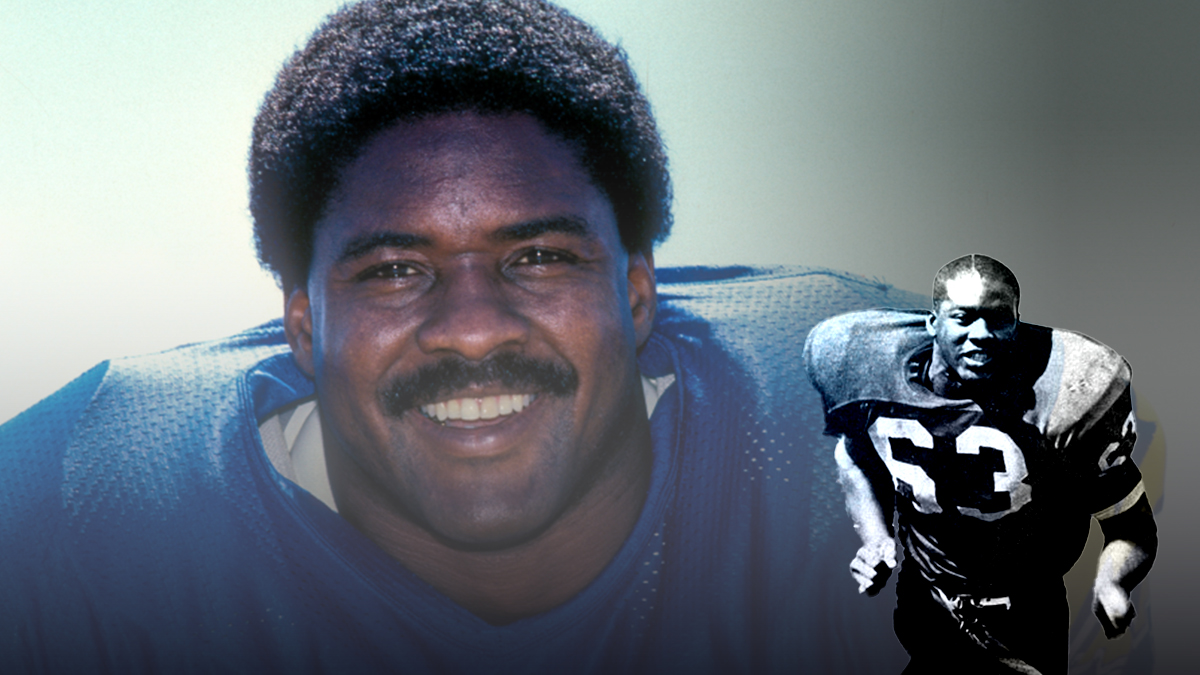 Doug Wilkerson was an All-CIAA standout at North Carolina Central, and became a first round draft pick in 1970. The Black College Football Hall of Fame has passed away.

Doug Wilkerson, one of the all-time greats in NCCU, CIAA and HBCU history, has passed away.

Wilkerson passed away at 73.

After spending his rookie season in Houston, Wilkerson was traded to the San Diego Chargers, where he started on the offensive line in 195 games during the next 14 seasons.

“Moosie was one-of-a-kind. A member of our Chargers Hall of Fame, 40th and 50th anniversary teams, the Black College Football Hall of Fame and a three-time All Pro, to say he was vital to the success of our Air Coryell era teams would be an understatement,” team owner Dean Spanos said in a statement. “Yet for everything he accomplished on the field, his regular visits to our facility during his retirement years are probably what everyone in our Charger family will remember most. A giant smile, ear-to-ear, as he walked down the halls, bouncing from one department to the next. A word of advice. A captive audience for those who needed one.”

Doug Wilkerson appeared in three consecutive Pro Bowls from 1981-83, and was voted to the All-NFL First Team in 1982. He was inducted into the San Diego Chargers Hall of Fame in 2000.

During his career at NCCU (1965, 1967-69), Wilkerson was a three-time all-conference (CIAA) honoree and received first-team all-America citations from the NAIA, the American Football Coaches Association and the Pittsburgh Courier for his play as both an offensive and defensive lineman.