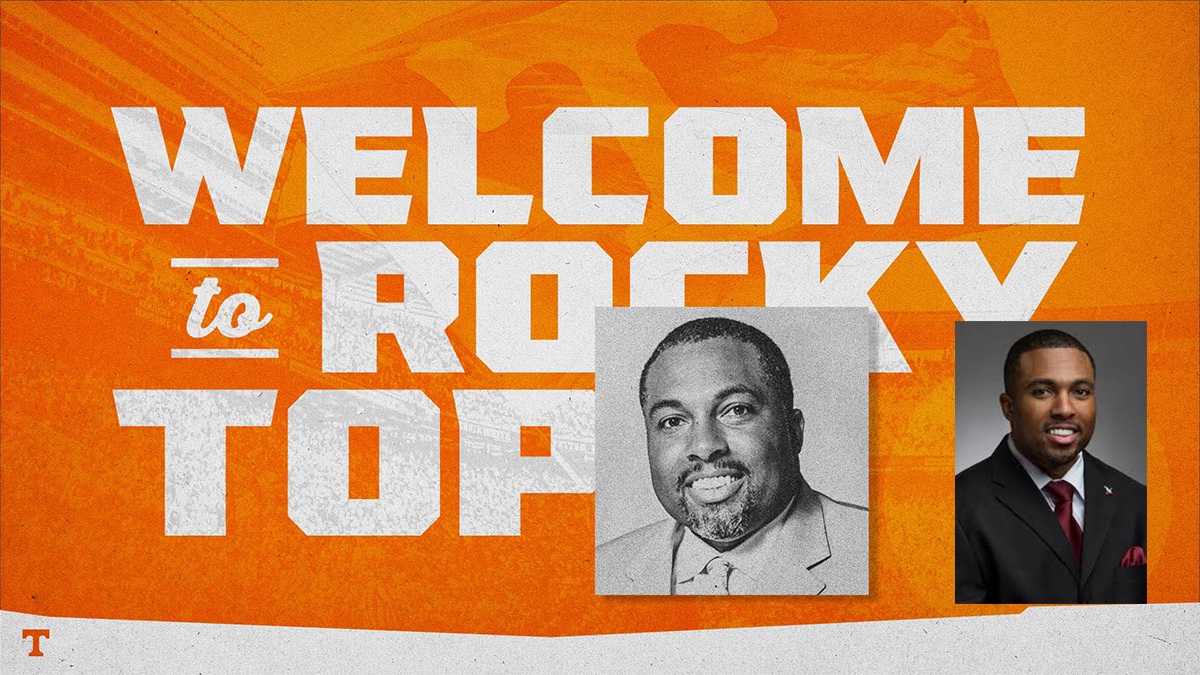 North Carolina Central saw something in young Jerry Mack that paid off. The other side to the coin is that keeping a coach like him is nearly impossible for HBCUs.

Many people questioned why Mack would leave a head coaching job to be an assistant. At least two come to mind: money and opportunity.

He’ll also have a much smaller group at running back to manage than he did as a head coach and even as an offensive coordinator. Mack is expected to have an impact on recruiting as well.

Even bigger than the salary he’ll get at Tennessee is the one that could be coming should things go Mack and Tennessee’s way. Just last month, former Alabama running backs coach Charles Huff was hired as head coach at Marshall. Like Mack, the Hampton alumnus spent the early part of his career coaching at HBCUs, and eventually worked his way up to a position coach in the SEC. His salary at Marshall — $775,000 per year.

That figure is more than triple what Mack was making at NCCU. Should things go well and he get a job at another G5 program, he’s likely in for a similar payday that would earn him at least three times what he was making as a head coach in the MEAC. At the very least he’s doubled his salary while taking on less responsibility.

And that is why its hard for HBCUs to keep a successful, young coach with options like Jerry Mack.

Lee Hull was hired by Morgan State for his first head coaching job the same year Mack was, and both won a share of the 2014 MEAC title (to be fair, so did three other teams). One more year in Baltimore and Hull was on the next thing smoking to the NFL. Coincidently, he’s now back in the MEAC at Howard as offensive coordinator. Just a few weeks ago FAMU appeared it might have a similar situation with Willie Simmons. Several other coaches who got their starts at HBCUs are now making their way up the coaching ladder at FBS schools or even in the NFL.

Grambling has managed to keep Broderick Fobbs around. But Fobbs is a Gramblingite and even his alma mater has had to break him off a super sweet deal to try to keep the wolves away.

Few HBCUs, or FCS schools period, can compete with the combination of money and opportunity that even lower-level FBS assistant coaching jobs can. While coaching at Division I HBCU may be a career mountain top for some, it is showing that it can also be a means to an end that may not lead to being the next Eddie Robinson or John Merritt, but could lead to bigger paydays than each could have ever imagined.

Had Pete Richardson or Joe Taylor had these opportunities 35 or even 25 years ago, perhaps their legacies would be completely different. As doors slowly begin to open up for more black coaches at the FBS (particularly Power Five) expect more talented young coaches like Jerry Mack to be less likely to stay as head coaches at HBCUs for long.

99
The Latest in HBCU Sports and Culture