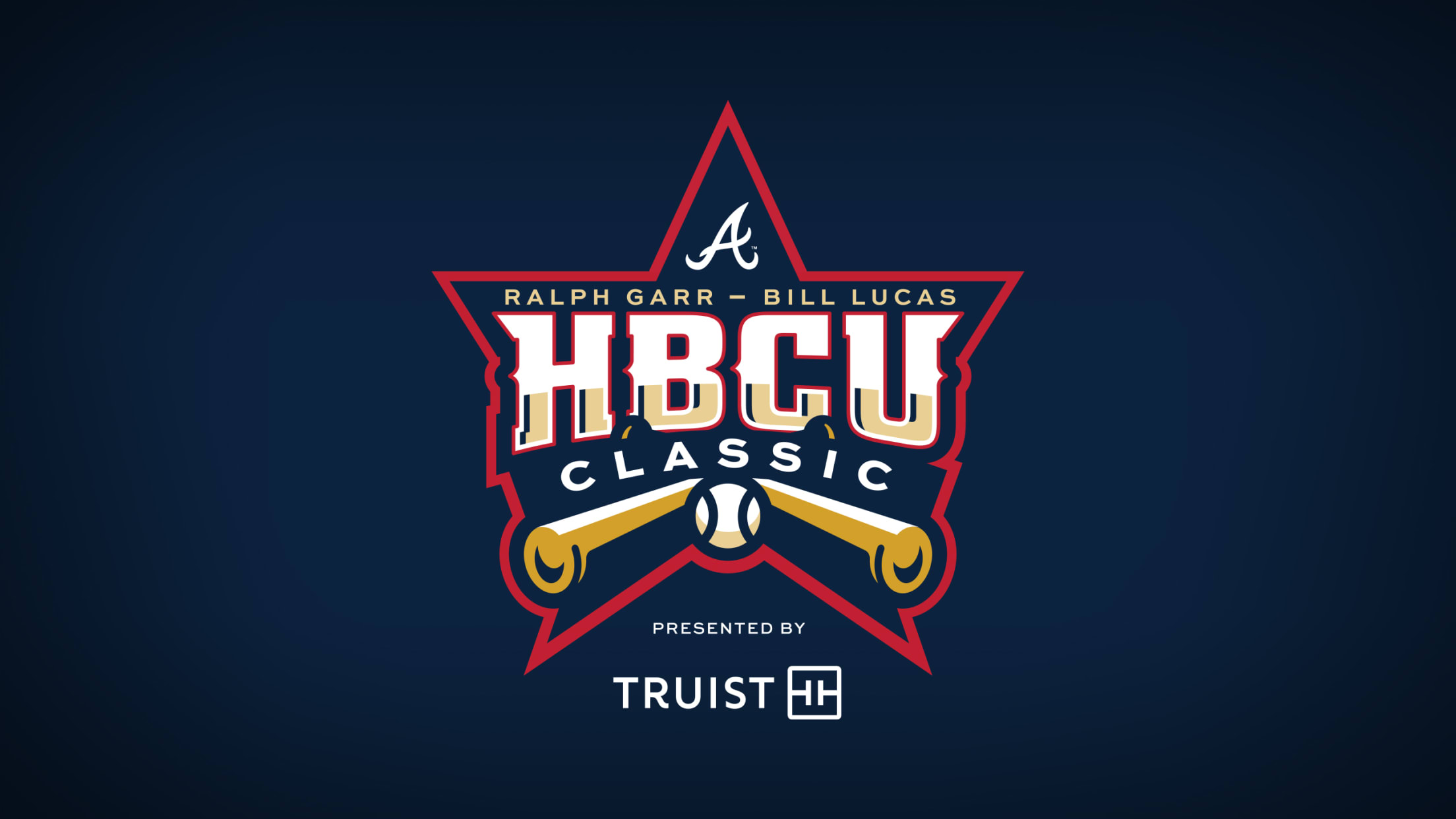 The Atlanta Braves are hosting a weekend series to honor two of its legends and the HBCUs that produced them.

The inaugural series will take place Friday, March 12 through Sunday, March 14, at Coolray Field, home of the Braves’ Triple-A affiliate, the Gwinnett Stripers.

Ralph Garr was known as “The Road Runner” for his speed and agility. Garr posted a career .317 batting average as a Brave, tied for first in Atlanta Braves history. As a rookie in 1971, he hit .343 and set an Atlanta record with 219 hits. He won the batting title in 1974 with a career high .353. After his playing career, he joined the Braves Scouting department and has spent more than 40 years as a player, coach, and scout with the organization. He was inducted into the Braves Hall of Fame in 2006.

Bill Lucas became the first African American General Manager in Major League Baseball history. He spent more than 20 years in the Braves organization and was a member of the transition team for the move from Milwaukee to Atlanta.

Over the last five seasons (2016-2020), Grambling State Baseball has compiled 61 SWAC Western Division wins. The most wins over that time of any Western Division school. During that time the program has never finished below second place in the division. Under current Coach James Cooper’s tenure, there have been seven MLB draft picks, two free agent signings, one MLB scout, and an MiLB development coach.

FAMU, under current Coach Jamey Shouppe returned to the top of the MEAC, winning conference titles in 2015 and 2019, and leading the Rattlers to its first two NCAA Regional appearances in school history.

Proceeds from ticket sales benefit the growth of Black Baseball across the Southeast. The Braves recently teamed up in another partnership to help even more HBCUs.