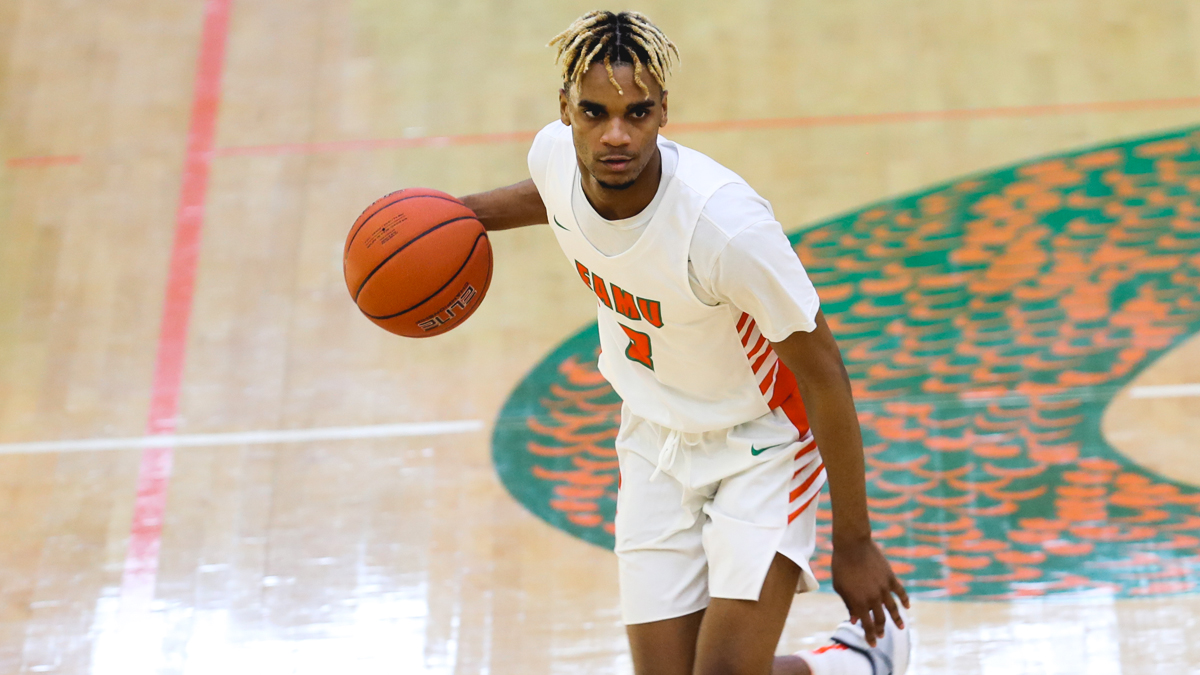 FAMU was supposed to play North Carolina Central in its MEAC opener. Instead it got SC State and picked up a win at home.

Coming off of a sensational 21-point performance against the University of South Carolina last weekend, freshman guard, Jalen Speer, added nine points, including going 3-of-5 from behind the arc.

Florida A&M and South Carolina State play each other again on Monday night at the Al Lawson Center. Tip-off is set for 6 p.m.