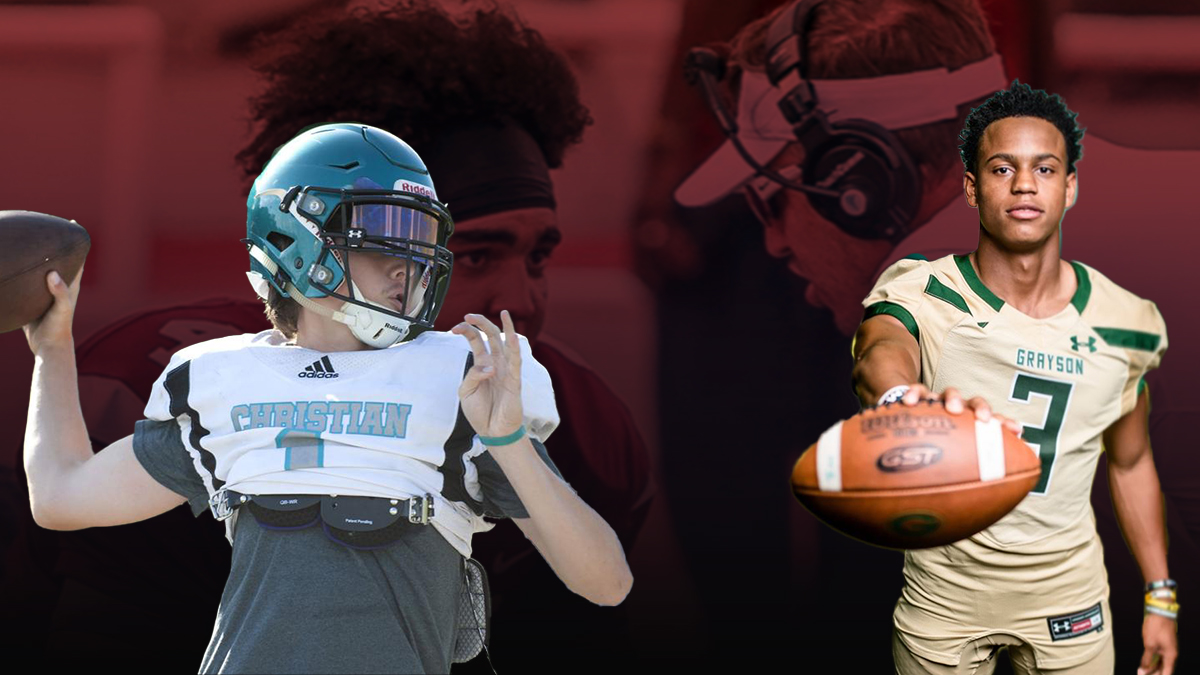 Alabama A&M has two promising prospects to replace FCS All-American Aqeel Glass when its time. And two coaches that know how to groom them.

Both Dixon and McMullen would be the prized jewel in any HBCU and many FCS classes. Both young men have landed on a coaching staff that knows how to take advantage of talented signal-callers.

Alabama A&M head coach Connell Maynor was a star quarterback himself in his day. The Fayetteville, NC native led Winston-Salem State to the 1987 CIAA Championship as a freshman. He then transferred to rival North Carolina A&T and later led that program to a MEAC title and the Heritage Bowl while becoming a Hall of Fame quarterback.

After more than a decade as a pro quarterback he began coaching. His first head coaching job at WSSU was highly successful, as he installed Kameron Smith as his quarterback. Smith went on to re-write the WSSU and CIAA conference passing records while leading WSSU to back-to-back CIAA titles and two NCAA playoff runs in three seasons.

Maynor isn’t the only QB whisperer on the staff, though. Current AAMU quarterbacks coach Jason Mai joined his staff in 2012 as Smith passed for better than 3,300 yards and 43 touchdowns while leading WSSU to the national title game. The following year Rudy Johnson was named all-CIAA under Mai’s tutelage. Former UVa. and Alabama quarterback Phillip Sims was one of Division II football’s most efficient passers during the 2014 season. In Mai’s five seasons at WSSU, the program was 51-11 and led the CIAA in total offense five times, and was in the top 10 nationally three times.

Maynor and Mai were reunited during his final season at Hampton (2018), and when Maynor landed in Huntsville, so did Mai. They arrived to find a young Aqeel Glass already on the squad. In two seasons under Mai and Maynor, he’s passed for over 6,000 yards and 52 touchdowns to just 20 interceptions.

Glass has one more season of eligibility to add to his legacy and improve his draft stock. But it looks like Alabama A&M will enter fall 2021 with two talented candidates to be the next in line. And it will have two coaches that know how to give prospects the chance to excel as signal-callers.