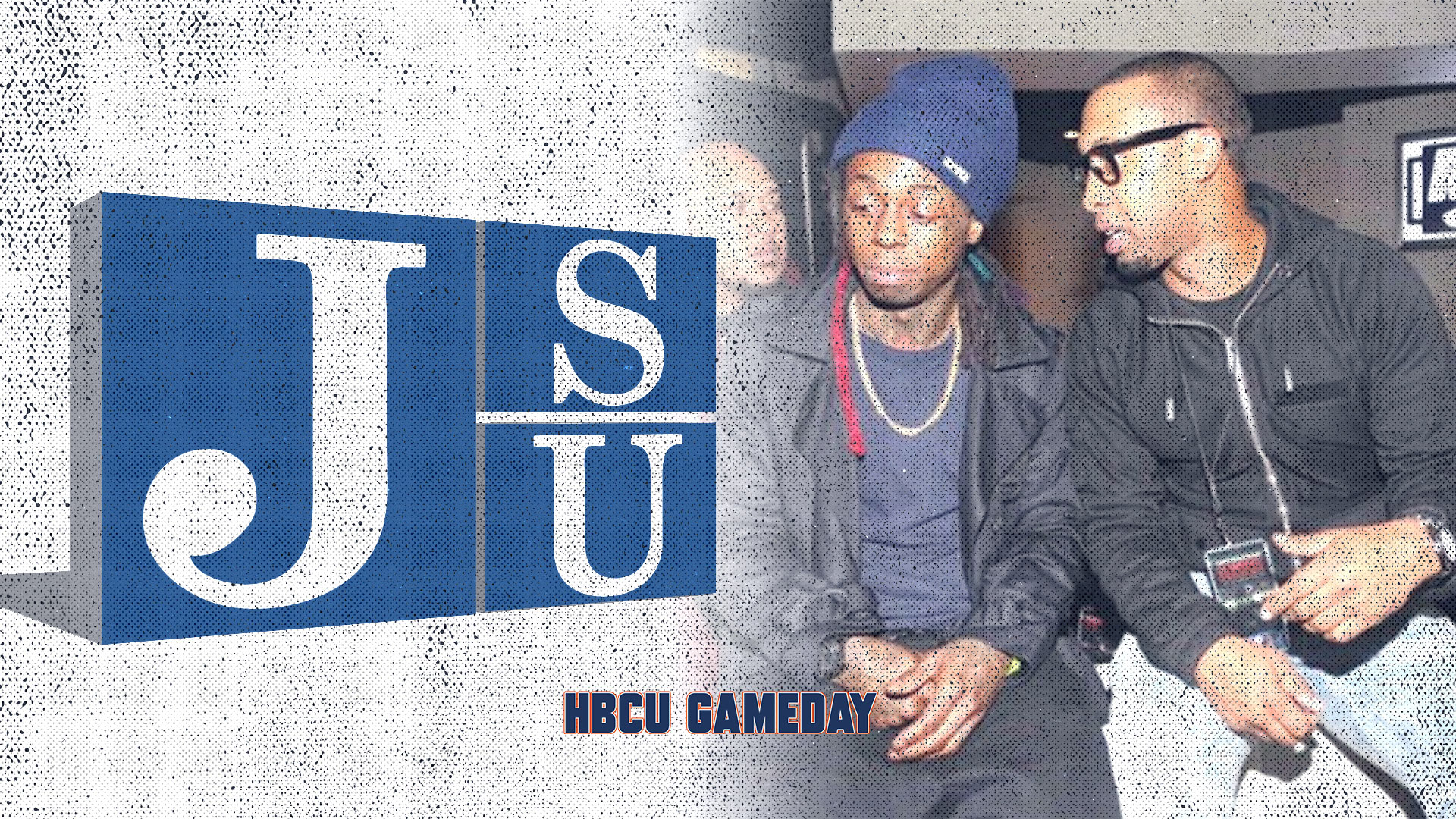 The Hip Hop manager talks about another SWAC school he nearly attended.

Cortez Bryant, the Chief Operating Officer for Young Money Entertainment, will appear on HBCU 101 on Sunday afternoon. Bryant is a former drum major at Jackson State University and the manager of rapper Lil Wayne.

Bryant is the final guest of the second season, and his episode airs on December 27 at 12:30pm on Aspire-TV.

One of the interesting stories that Bryant tells is how he ended up at Jackson State University. He was actually on his way to Southern University until a housing issue arose. Bryant and his family couldn’t afford an off-campus apartment so an education in Baton Rouge was off the table. Instead, he fell back on his acceptance to Jackson State, something that he calls “the best decision of his life.”

During the wide ranging interview Bryant talks about how he became Lil Wayne’s manager and life on tour.

Cortez Bryant is also teaching the ins and outs of the entertainment business at Jackson State University with a Careers in Music course. He announced on the show that moving forward the class will be available for people across the country to register.

HBCU 101 airs on Aspire-TV with original episodes on Sundays at 12:30 pm, with repeats on Saturday. HBCU 101 is hosted by Jahliel Thurman, a Virginia State University alum.