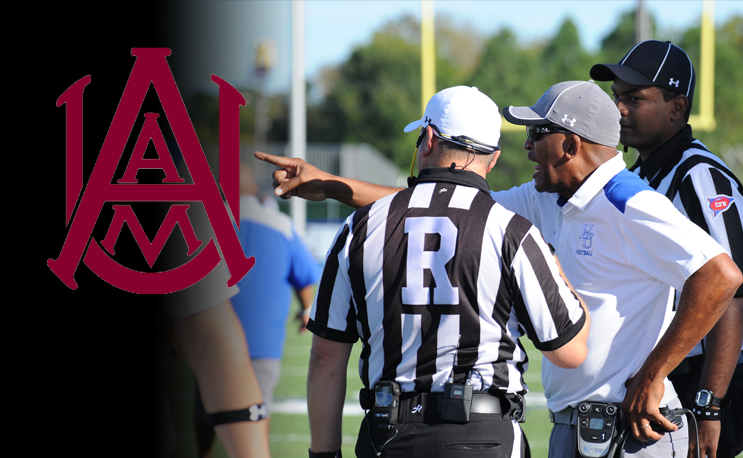 Connell Maynor is headed south, as he is expected to be named new head football coach at Alabama A&M.

It appears that Connell Maynor has a new home and its in the SWAC.

Alabama A&M has reportedly hired Maynor as its new head football coach, according to John Dell of the Winston-Salem Journal. He will replace James Spady who was let go following the 2017 campaign.

Maynor coached the previous four seasons at Hampton University before resigning after the 2017 season. He went 20-25 in his first stint as an FCS head coach. He was reportedly a finalist for the Delaware State opening as well.

The North Carolina A&T graduate is best known for his first head coaching job at Winston-Salem State. He led WSSU to a 45-6 record in four seasons, winning at least one playoff game in each of his last three seasons and leading the program to the Division II national title game in 2012.