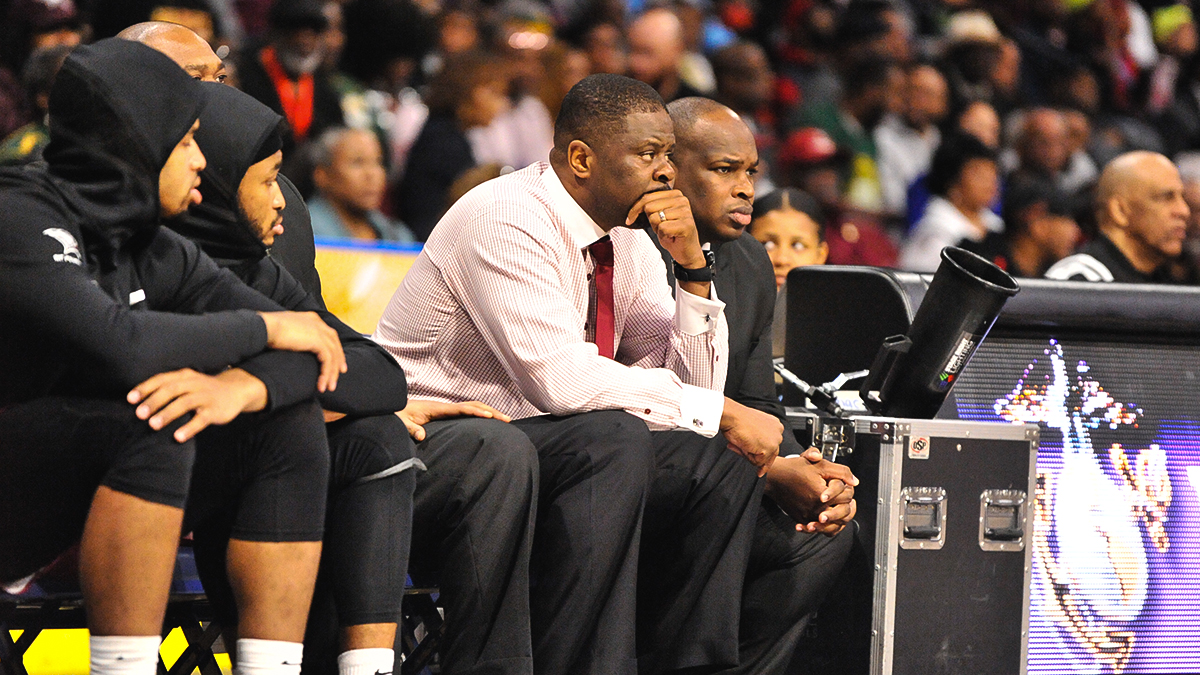 The Eagles were looking for their first ever victory over CCU.

North Carolina Central (1-2) played Coastal Carolina (3-0) evenly in the second half but couldn’t overcome a minor halftime deficit losing 78-71 on the road. It was the first action back on the court for NCCU after two games were postponed last week.

The Eagles trailed 38-32 at the break before scoring the first six points of the second half to tie the game up at 38. That spurt set up a back and forth game that had NCCU on the verge of victory with just over one minute to go. NCCU led 71-70 after Devan Palmer split a pair of free throws.

North Carolina Central has yet to defeat Coastal Carolina in six all time meetings. NCCU will be in action again on Friday when it travels to Vanderbilt. The Commodores are coached by Jerry Stackhouse, a former UNC and NBA star, and also childhood friends with NCCU Coach LeVelle Moton.