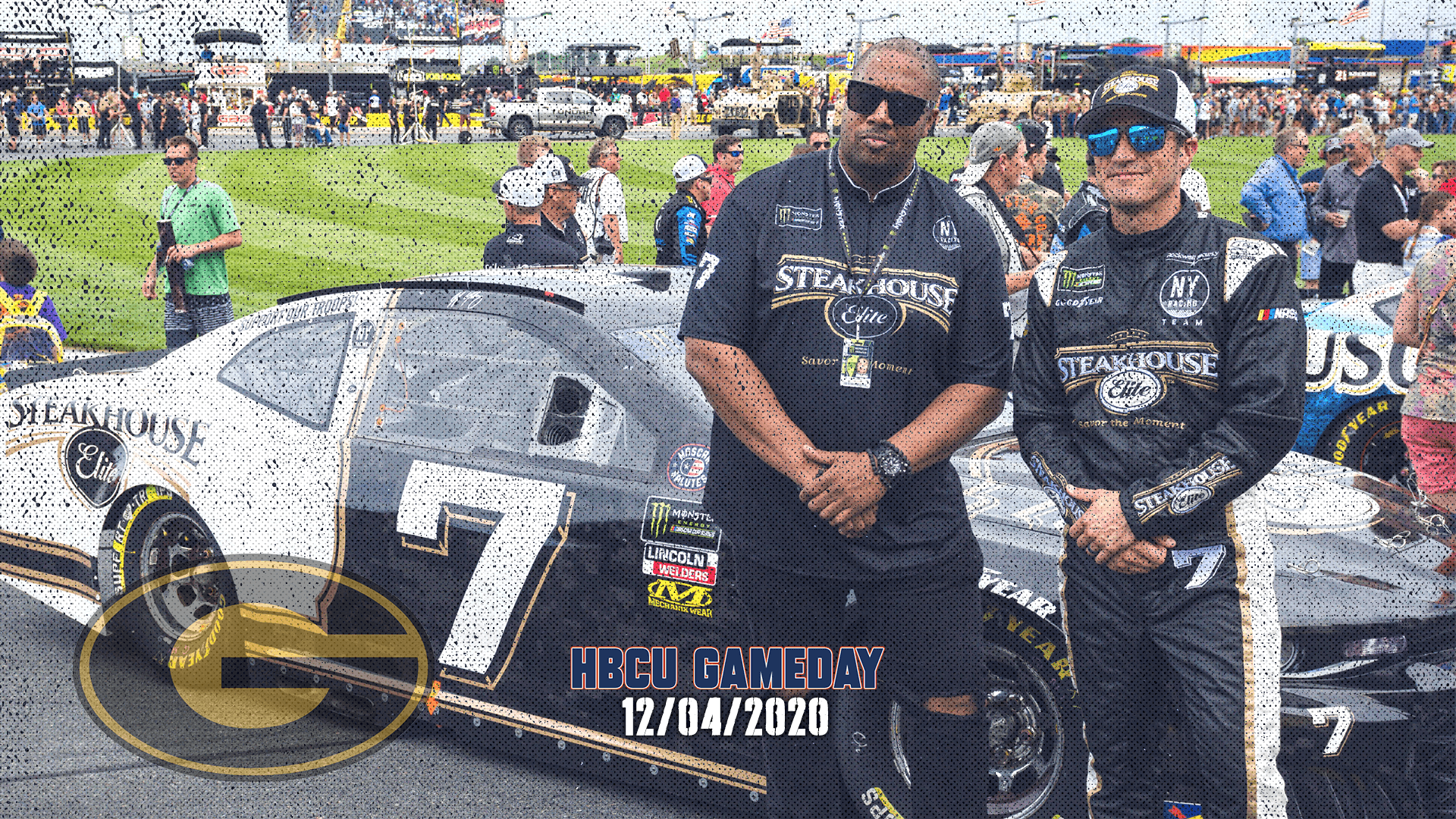 GSU alum John Cohen is this week’s guest on HBCU 101.

John Cohen is preparing for another run at competing in the Daytona 500 when NASCAR returns in February of 2021. His New York Racing Team only runs a part-time schedule traditionally but the Great American Race is a dream come true for this Grambling State alum.

Cohen has always been a racing fan, beginning with his love for motorcycles. But it took time for Cohen to reach the pinnacle of his career. He found success in other businesses but nothing hit home like the feeling he got from the racing industry.

Cohen joins “HBCU 101” on Sunday, December 6 to talk about his time at Grambling and his journey to NASCAR team owner. He played for the legendary Eddie Robinson at GSU and was on the team that won game no. 400 for Robinson. That win made the Grambling coach the winningest coach of all-time at that moment.

“HBCU 101” airs on Aspire TV on Sundays at 12:30 pm with host Jahliel Thurman. The show is preceded by HBCU Gameday’s production of “No Huddle.”

185
The Latest in HBCU Sports and Culture