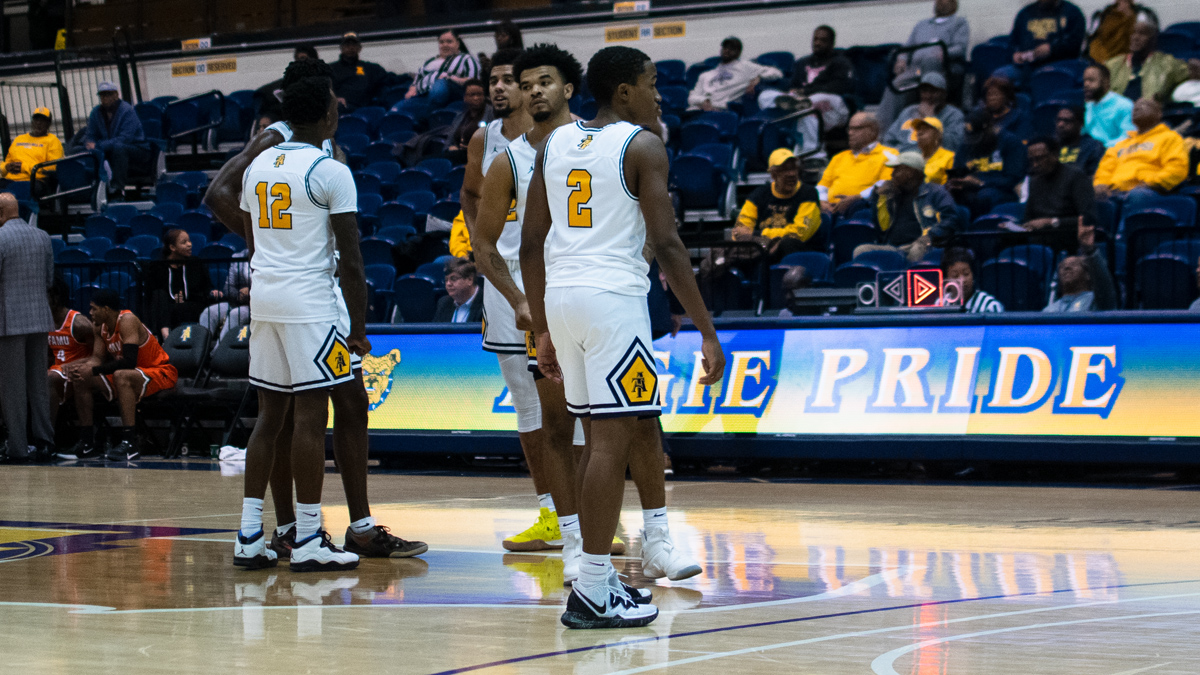 Stanford came to North Carolina for one set of games, but new directives back home meant the schedule needed to be adjusted.

Stanford may soon get a taste of the HBCU life.

CBS Sports’ Jon Rothstein reports that Stanford will play North Carolina A&T in Greensboro on Sunday. Sources told HBCU Gameday that the talks were taking place, but the contract had not been finalized as of Friday evening.

UPDATE: The game has been finalized. Will start at 2 PM EST and be broadcast on ESPN3.

Stanford departed for Asheville, North Carolina, on Nov. 28, prior to the county announcing the new directive, and opened its season Nov. 30 in the Camping World Maui Invitational. After Wednesday’s conclusion of the tournament, the Cardinal announced plans to remain in North Carolina to continue training, while exploring the possibility of adding games against regional non-conference opponents. Stanford’s three home non-conference games in December have been canceled, while a location for the Dec. 19 contest against Arizona has yet to be determined.

A&T’s Corbett Sports Arena holds approximately 5,500 fans. However, fans will not be attendance.

A&T had a few run-ins with COVID during the preseason. However, it has played five games while schools like Coppin State have played just one and Tennessee State hasn’t played any.

“Every time you have a chance to play a game, you just have to be thankful for that opportunity to get out on the floor,” A&T head coach Will Jones told HBCU Gameday earlier this week. We just want to continue to play as many games as we can so that we can get it going.”