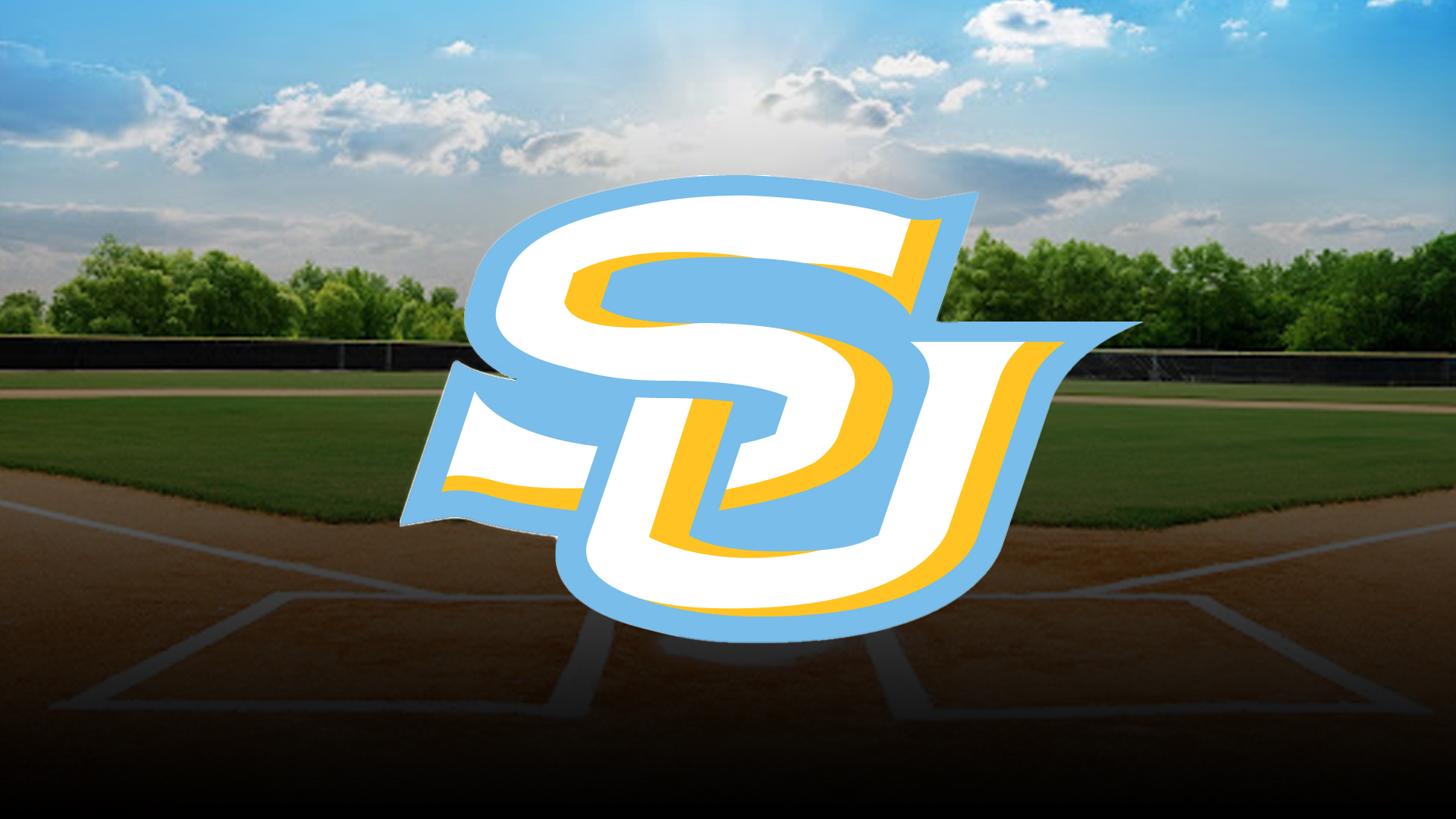 Southern University lost its baseball coach to Major League Baseball, so it turned to an assistant to keep things going in the meantime.

“It made sense to hire internally at this juncture, and we are very fortunate to have a high-quality candidate on the staff with Coach Crenshaw,” Banks said. “With the challenges that our student-athletes have endured during these unprecedented times, we wanted to ensure some continuity in the leadership of the baseball program. In Coach Crenshaw, we have someone who has good rapport and relationships with the players and staff.  I believe this is a great opportunity for he and his family and expect him to do well.”

“I am grateful for our Athletic Director Roman Banks for appointing me to lead the SU Baseball program, said Crenshaw.” “I know this is a difficult time for our student-athletes as any transition is, but we will come together as a team and continue to compete.” “Coach Jackson is a close friend, mentor, great man and an outstanding coach and we wish him and his family the best.” “We have a great group of student-athletes and staff, and we will work hard each day to compete at the highest level.”

Crenshaw enters his third season coaching on the bluff, eighth season at the Division I Level and 10th overall on the collegiate level. He was instrumental in helping guide the Jaguars to the 2019 SWAC Western Division Championship and overall 2019 SWAC Tournament Championship–a season which earned the Jaguars a bid to the NCAA’s Starkville Regional. Prior to Southern, he spent five years at Jackson State University and two years at Southwest Tennessee Community College, both as an Assistant Coach.

During his two years at Southwest Tennessee Community College, Crenshaw served as the pitching coach and recruiting coordinator during his tenure.

Crenshaw, a Memphis native who played at Southwest Tennessee Community College and at Southern University under legendary head coach Roger Cador is a graduate of Bethel University earning a degree in Physical Education.

His father Gregory Crenshaw and uncle Reggie Williams are both alumni of the Southern University baseball program.