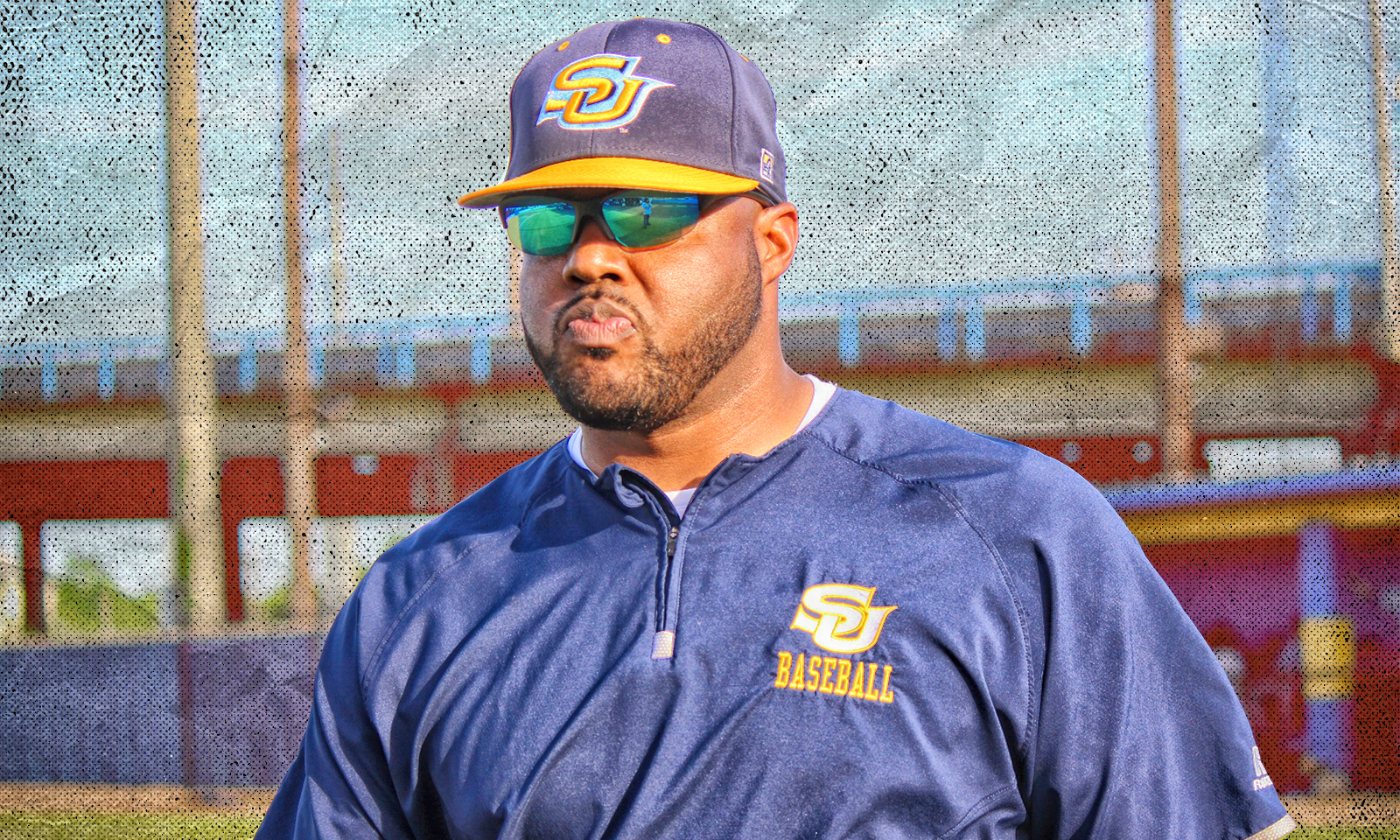 BATON ROUGE, LA –Kerrick Jackson has turned in his resignation, as Southern University’s baseball Head Coach, to accept a position with Major League Baseball as the President of the MLB Draft League.

“On behalf of the Jaguar Nation, I want to express my sincerest appreciation to Coach Jackson for his dedication and service while leading our baseball program,” said Director of Athletics Roman Banks. “His tenure, as the Head Baseball coach, will be remembered for his unwavering commitment to our student-athletes, not only on the baseball diamond but in the classroom as well. We appreciate him for developing young people and bringing us back to the top of the SWAC with our championship run. While we are certainly disappointed to see Kerrick and his family leave our program, we are excited for their new opportunity.”

In his three seasons at the helm, Jackson compiled a 47-67 record. In 2019, he led the program to its first 30-win season since 2012, SWAC West Division Championship, SWAC Tournament Championship and NCAA Division 1 Regional Participant.

Jackson guided Southern to wins over teams such as Memphis, Eastern Illinois, Northwestern State, New Orleans, Nicholls State and No. 8 LSU. He finished with a Southwestern Athletic Conference record of 26-21.

Assistant Coach, Chris Crenshaw, will handle the daily operations until a new head coach is named.

219
The Latest in HBCU Sports and Culture