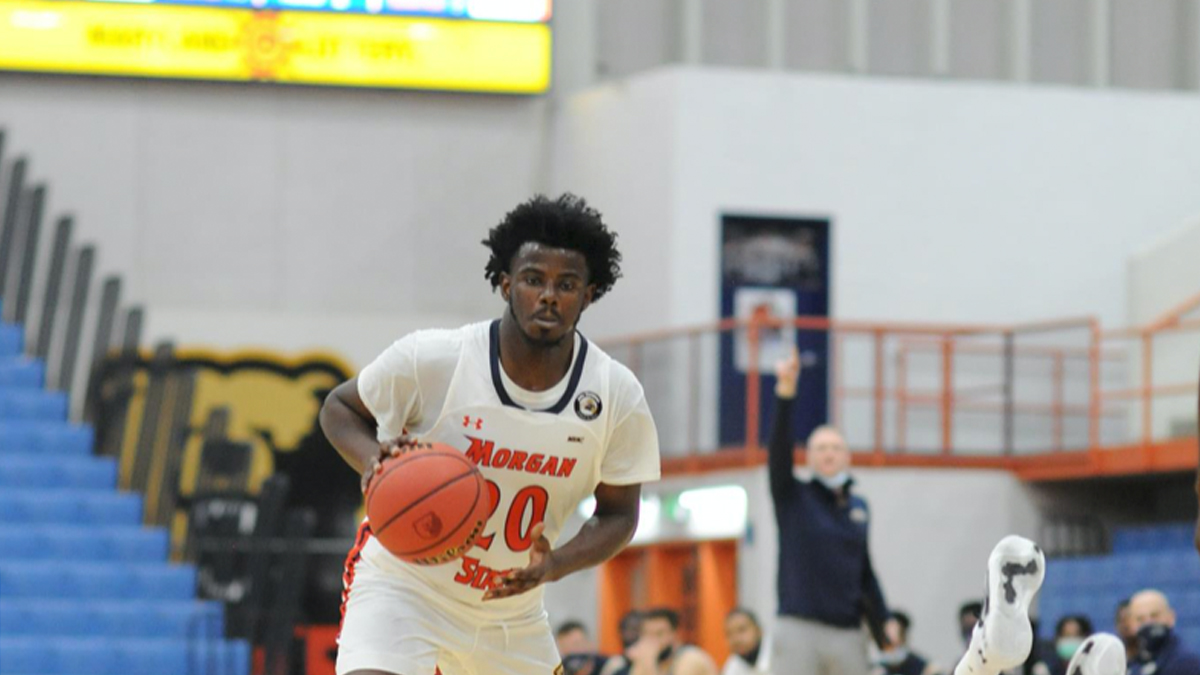 Morgan State and Lincoln University met in a matchup between MEAC and CIAA squads. LU gave it a shot but MSU had too many shooters.

Lincoln University gave its Division I opponent a good run, but in the end, hot-shooting Morgan State had all the answers.

MSU picked up its first win of the year with a 102-94 win over Lincoln.

De’Torrion Ware drilled 6 of 8 3-pointers and scored 24 points off the bench for the Bears. Ware scored buried a corner 3-pointer during a final 13-5 run, and Malik Miller made 4 of 4 free throws down to stretch as the Bears picked up their first win of the season.

Bernard Lightsey had a game-high 26 points (8-16 FG) for the Lions. Korey Williams added 24 points and six rebounds. Ja’Zere Noel had 15 points and eight rebounds. Zahrion Blue had 13 points and 10 rebounds.

Troy Baxter scored 12 of his 14 points in the first half to help Morgan State get out to a 20-3 lead. Lincoln got in gear and outscored Morgan 40-23 and Malik Miller’s layup just before the halftime buzzer tied the game 43-43 at the break.

Baxter picked up his fourth foul of the game at the 16:26 mark of the second half and was forced to watch from the bench as the Lions trimmed the lead to 52-50 when Bernard Lightsey scored a fastbreak layup.

The Bears responded when Ware buried two 3-pointers during an 8-2 spurt to push the lead to 60-52 with 14 minutes remaining. Miller scored off an assist by Lagio Grantsaan to give the Bears a 65-56 lead with just under 13 minutes left to play.

Lincoln would not go away. Zahrion Blue scored a layup that launched a 14-5 run over the course of a 4 minute stretch. Korey Williams scored on fastbreak to tie the game at 70 (9:39).

In the second half the Bears allowed Lincoln to shoot 52.8 percent and score 51 points. However, the Bears clamped down on the Lions’ 3-point shooting holding them to just 3 of 13 shooting in the second stanza.