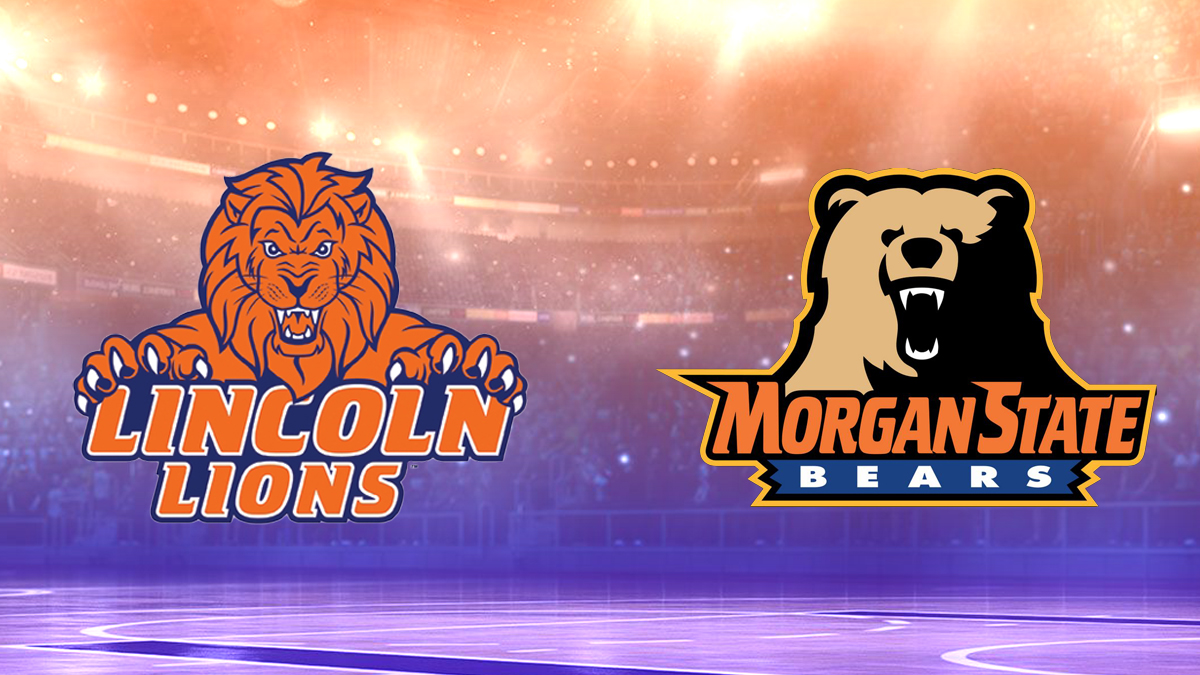 Morgan State and Lincoln University are set to meet up in Baltimore for a basketball game. Both programs are hoping for big seasons in and out of conference.

Morgan State and Lincoln University have a lot of similarities. Both are HBCUs in the northeast. Both wear blue and orange. And both programs are looking to establish themselves in their respective conferences.

MSU and Lincoln will meet for the third time in modern history on Tuesday at Talmadge L. Hill Fieldhouse in Baltimore. This will mark the third year in a row that the two programs have met, with Morgan winning in 2018 and Lincoln beating its D1 opponent in 2019.

Lincoln already has two games under its belt. The only CIAA basketball program playing non-conference games this season, LU is 2-0 and scoring a lot of points. Lincoln opened up the season with a 99-78 win over Salem at home. It then followed that up with a 111-92 win over Bluefield State University.

The Lions have three players averaging better than 20 points per game, led by Bernard Lightsey’s 22.5 ppg. The sharpshooter has been on fire to start the season, shooting a scorching 60 percent from the field and 64 percent from the 3-point line. Ja’Zere Noel is averaging 21.5 points and 6.5 rebounds while Korey Williams is putting up 21 and 7 a game.

Lincoln is coming off a 9-20 season which included a coaching change. While the first two wins are nice, a win over a D1 school is always a big feather in a D2 cap.

Morgan State dropped its season-opener to Mount St. Mary’s 62-55 on Thursday. Junior guard Malik Miller led the way with 19 points and eight rebounds in the opener. Miller is joined by four starters which returned from last year’s 15-win team.

MSU was predicted to finish second in the MEAC Northern Division. It is in its second year under Kevin Broadus, who played his college ball in the CIAA at Bowie State.

The Bears will have the height advantage as six players line up at 6’8 or better, compared to just two for the Lions.