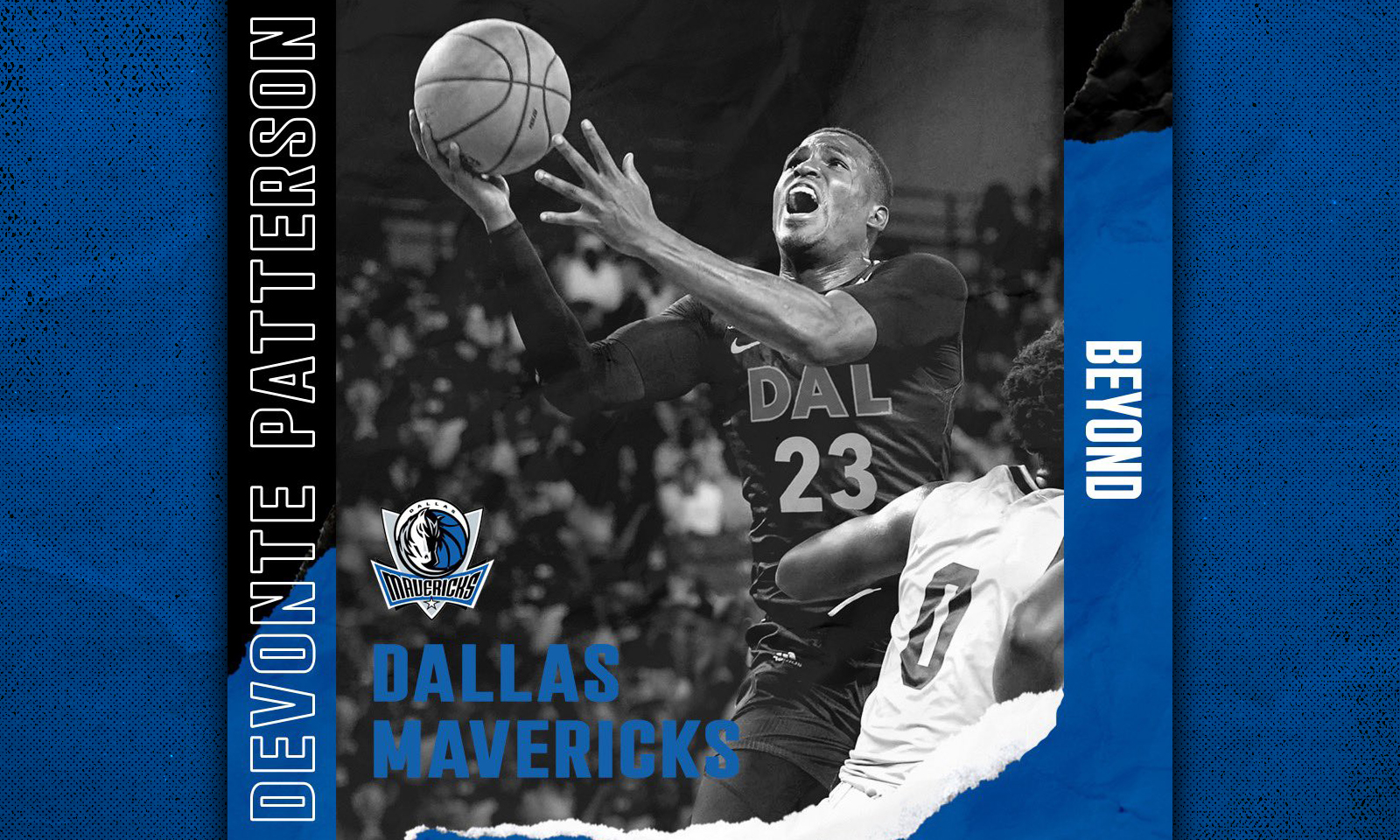 “I started working out with Jason Terry and I ended up in Arizona working with the best basketball trainer in the nation in Phil Beckner, who is Damian Lillard’s trainer.”

PRAIRIE VIEW – Making the most of opportunity is nothing new to Devonte Patterson.

On his way to becoming one of the most accomplished and talented individuals to ever don the purple and gold, he has leaned on his resiliency, work ethic and dissatisfaction with complacency.

“At Prairie View, we were taught to hold ourselves accountable, be leaders and work hard. It’s about working hard and being consistent when no one is looking,” he said.

The results are unarguable: 2019 SWAC Player of the Year, two-time First Team All-SWAC, and a pair of SWAC championships with him as one of the leading forces.

As a result, Patterson will attempt to make the roster of one of the league’s rising contenders in the Western Conference or at minimum, land with the Dallas’ G League affiliate Texas Legends.

As far as the Bridgeport, Texas native is concerned, this is the culmination of a “no days off” mindset.

“The opportunity started back at Prairie View, honestly. I’ve been working ever since last season ended suddenly,” Patterson said. “After that I started working out with (ex-Maverick) Jason Terry and I ended up in Arizona working with the best basketball trainer in the nation in Phil Beckner, who is Damian Lillard’s trainer. I haven’t taken any time off. I’ve kept going and kept pushing, and it’s been rewarding. Spending months in the gym getting better every day is what got me this opportunity.”

Not one to rest on his laurels, Patterson isn’t basking in the moment or taking anything for granted. Now is the time, he said, to begin separating himself from other hopefuls.

“I’m going to keep working hard, staying safe and moving smart. With everything going on in the world as far as the COVID-19 pandemic, some people aren’t doing what they need to do as far as staying healthy and I am, which in my opinion matters a lot right now. It’s about working hard everyday, staying in shape and getting reps. I’ve being doing that for months now.

Despite the work put in to get to this point, Patterson knows there’s more to do. In his mind, it’s not about what’s done, it’s about what’s left to do. The swingman likes his odds either way.

“Even though I’m excited, it’s another day in the office. Nothing is guaranteed. The way I see it, either I become a player for the Mavericks or I likely end up in the G League, and 50 percent of guys that are in the G League end up going to the next level, so either way it’s a bonus,” Patterson said. I’m proud of the work I’ve done, but I’m not done yet. I have to keep fighting. A spot hasn’t been given to me, just an opportunity to fight for a spot.

“They’re going to get a lot. They’ll get someone who knows what adversity is, and someone you don’t have to keep an eye on because you know he’s in the gym. I think they’ll be shocked by what they get from me.”