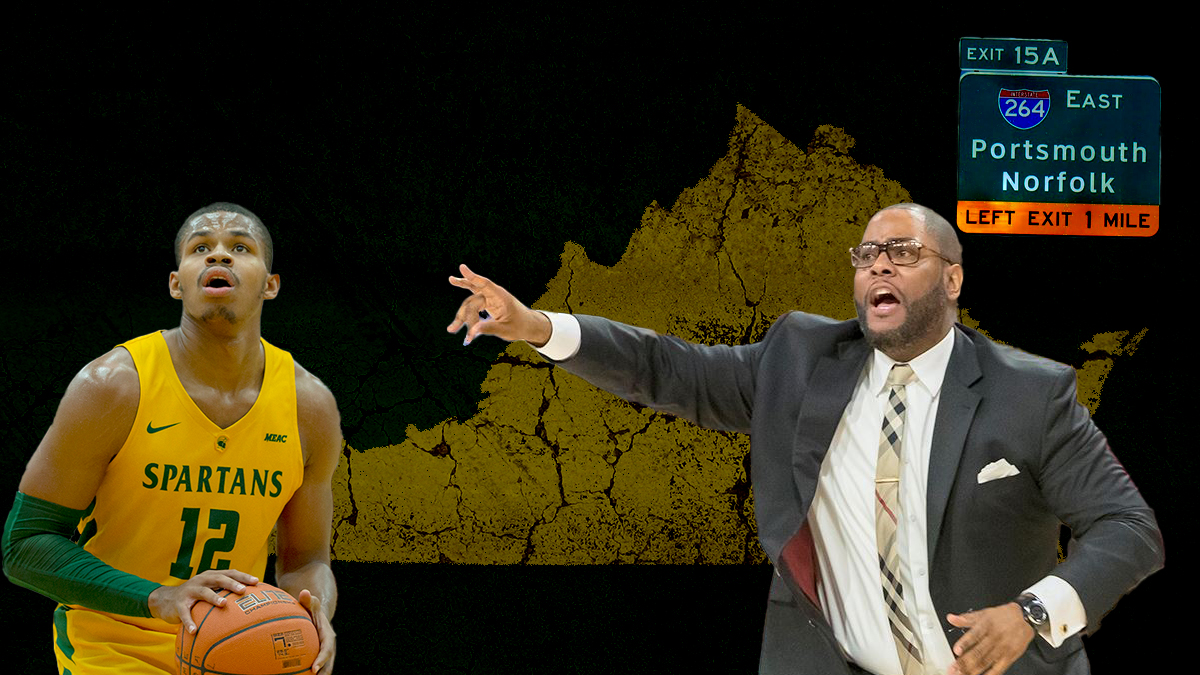 Norfolk State has traditionally had a hard time finding games in its home state. And if Thursday was any indication, it makes sense why.

James Madison may have a brand new arena, but the record will show that the first win in the building belonged to Norfolk State.

The Spartans went into halftime down 38-35, but got active in the second half. They shot 55.5 percent from the field in the final 40 minutes, hitting five-of-eight 3 point attempts and 17-of-21 from the free throw line.

Ironically, head coach Robert Jones said he thought that his offense was a concern coming into the game.

“To come out and get 83 points the first time, maybe I don’t know what I’m talking about when I say the offense is struggling.”