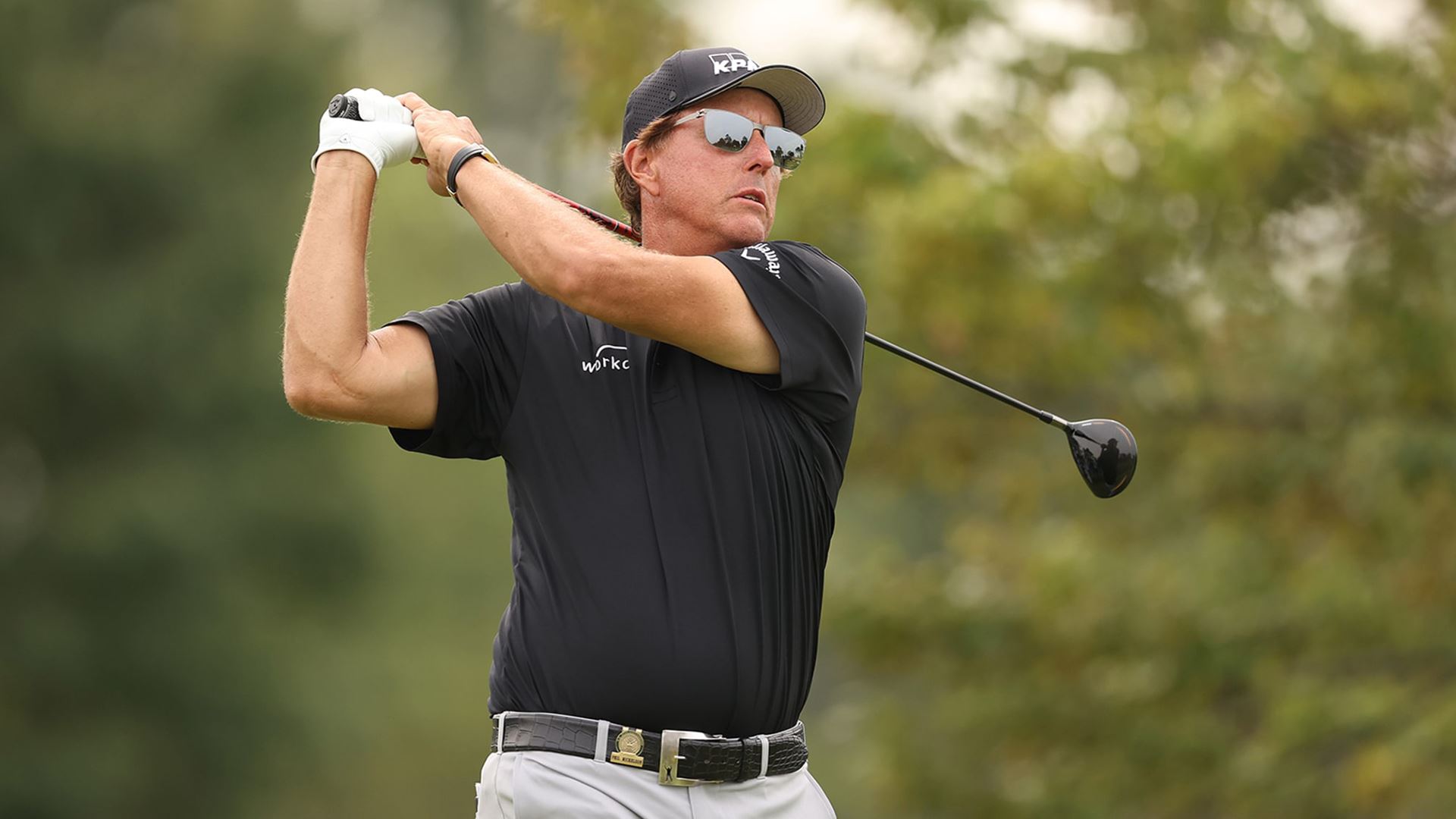 Golf legend Phil Mickelson has pledged a generous gift to Jackson State University. Mickelson and others will be featured in a golf giving challenge.

The golf event will again include a series of on-course challenges to drive additional funding for HBCUs. For each of those holes, there will be a minimum of $100,000 up to $2,500,000 (on select holes) donated if a golfer sinks a hole-in-one. Additional information on these challenges will be shared, leading up to the event.

Phil Mickelson has selected Jackson State University as the recipient of any additional donations earned during the golf competition. Curry, Barkley and Manning have also selected an HBCU.

The match will be hosted by Brian Anderson, who will provide play-by-play alongside Trevor Immelman and Andre Iguodala, with on-course reporters Cheyenne Woods and Gary McCord. Special guests will also make appearances, joining the telecast via Cisco Webex.

Live event coverage airing on TNT will feature unprecedented access once again, with all players having open mics throughout the competition, including the capability to communicate directly with other golfers and the broadcast commentators. Production highlights will include state-of-the-art live drone coverage and Toptracer shot tracking technology.

Exclusive live coverage will also be available on TNT’s live companion content – highlighted by an originally produced “Cart Cam” stream – leading up to and during the event through Bleacher Report and the B/R app.