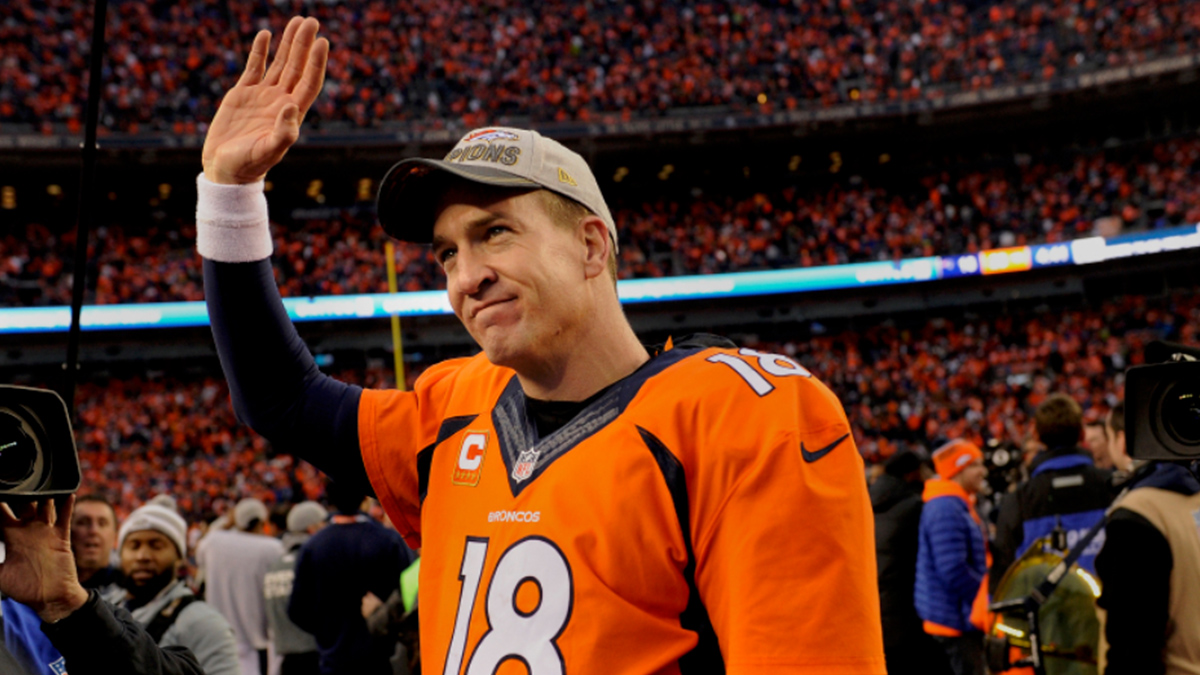 Six historically black colleges and universities will benefit from the generosity of Peyton Manning with endowed scholarships.

Peyton Manning grew up surrounded by HBCUs in Louisiana. Then he went to Tennessee which also has several HBCUs.

Now Manning is investing in HBCUs through his Manning’s Peyback Foundation. The foundation has endowed a half dozen scholarships at HBCUs in Louisiana and Tennessee.

There’s one for Harold Carmichael at Southern University. The 2020 Pro Football Hall of Famer starred at the Baton Rouge HBCU before going on to a legendary career with the Philadelphia Eagles.

Tennessee State now has an endowed scholarship in the name of Wilma Rudolph. The former Tigerbelle was the first woman to ever win three gold medals in one Olympics.

And Grambling State’s honor goes to Doug Williams. The Washington Football Team’s senior VP had to do some snooping to find out Peyton Manning was behind the scholarship.

“I made a phone call and found out it was Peyton Manning’s foundation and it was endowing a half-dozen scholarships at historically Black colleges and universities [HBCUs],” Williams told ESPN. “Peyton is a Louisiana boy. I know he’s given to a lot of wonderful causes without publicity, but this was a most pleasant surprise for me.

Carmichael, a contemporary of Manning’s father, Archie, is grateful for what the two-time Super Bowl champ has done.

“I feel the same as Doug when it comes to what Peyton’s foundation is doing with HBCUs. It’s really an honor to have my name on that scholarship. I go back a long time with Archie, his dad. We played in a Pro Bowl together. I know this is not necessarily an athletic scholarship — HBCUs are much more than that — but when I played at Southern, all I got was $14 a month for laundry and there were times when even that money missed payments. An endowed scholarship with my name attached? I am really humbled and blessed.”

728
The Latest in HBCU Sports and Culture