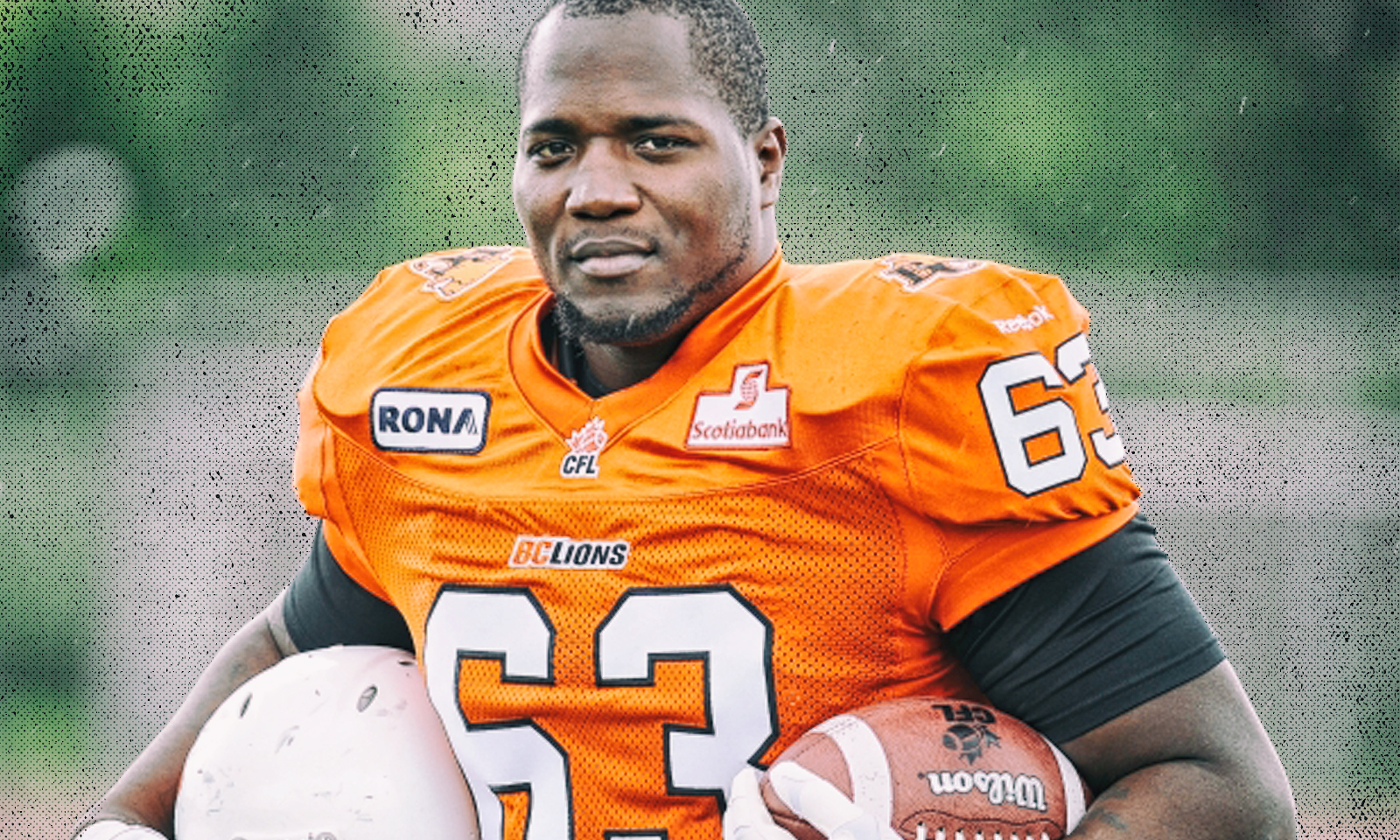 A native of Detroit, Michigan, Olafioye was a two-year starter on the NCCU offensive line during the 2007 and 2008 seasons.

He signed with the B.C. Lions in 2010 and started every game with the team for the next seven seasons, receiving six consecutive CFL all-star nominations from 2011-16, earning the CFL’s most outstanding lineman award in 2012, and helping the Lions win the coveted Grey Cup in 2011.

After spending the 2017 campaign with the Montreal Alouettes, Olafioye returned to the Lions for the 2018 season before announcing his retirement from the CFL in April 2019.

Olafioye is one of 29 individuals honored on the CFL All-Decade First Team, which was decided by fans, a selection committee, and a media panel.