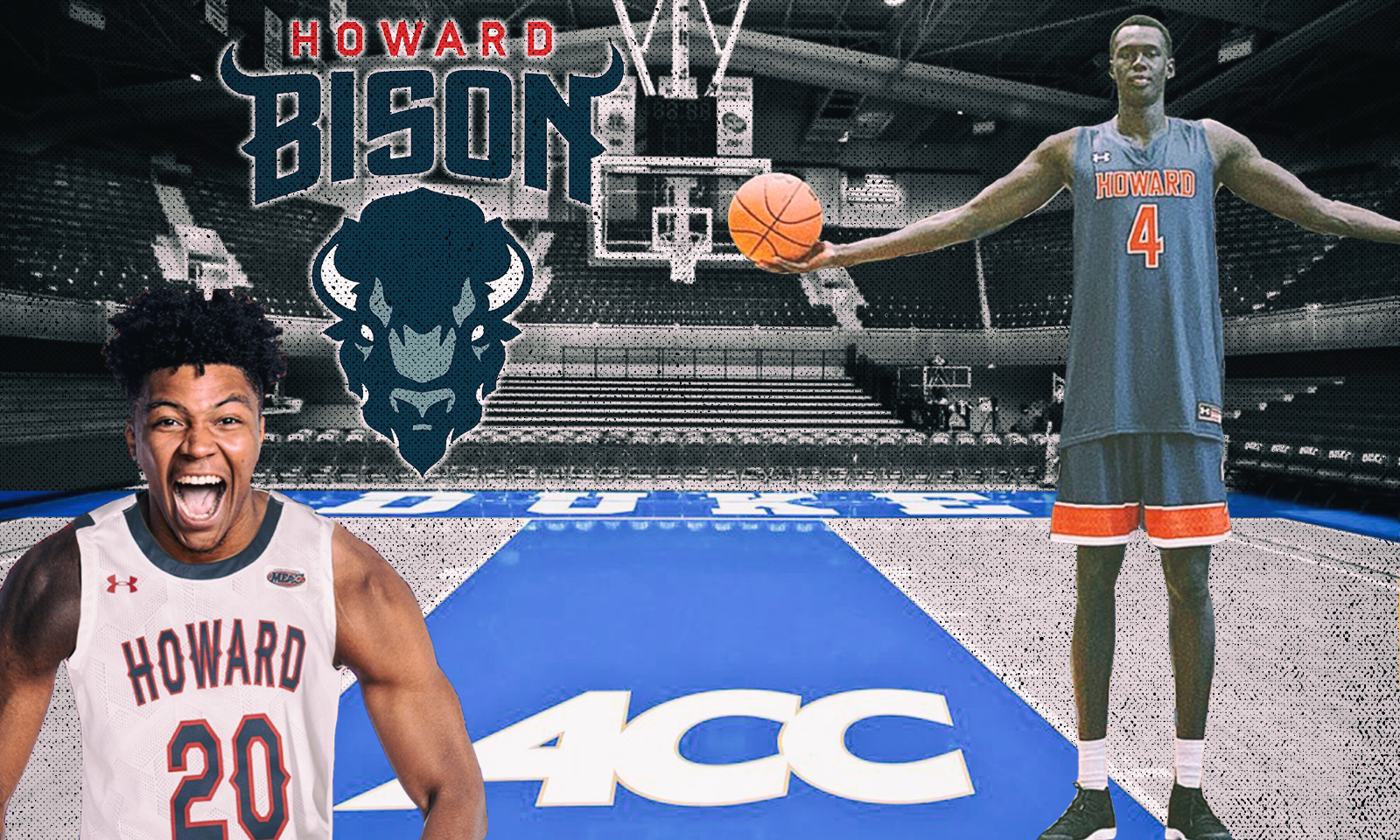 Howard University and Duke basketball are set to team up to honor a legend and get some extra games in.

The Mako Medical Duke Classic will be co-hosted by Howard and Duke next month. The four-team event features Elon and Bellarmine and will be played at Cameron Indoor Stadium in Durham and Burr Gymnasium in Washington D.C from Dec. 4 through Dec. 8.

Duke coach Mike Krzyzewski made the announcement on Monday in a video. The classic will honor  Dr. Onye Akwari, a Nigerian-American and the first surgeon on the faculty of Duke University.

Coach K remembered Akwari as a vital part of helping him build the basketball program to where it is. He said that starting in the 1980s, he helped mentor many of his key players like Tommy Amaker, Johnny Dawkins, Billy King and others.

“Dr. Onye Akwari was a mentor to these young men, and would come to practices for a couple of decades,” he said, fighting back emotions. “I used to call him one of my restricted earnings coach.”

Coach K said he thought it was fitting during this time having a historically black university to be a co-host.

Howard and Duke have family ties

Kenneth Blakeney, Howard’s basketball coach, is a D.C. native who helped Coach K win his first two national titles. Howard and Duke will not face each other, but obviously Blakeney treasures his time in Durham, and his interaction with Dr. Akwari.

“The connections for so many of us trace back to our time at Duke, and to those who invested in me not only as a player, but as a person and as a man,” said Blakeney. “Dr. Akwari was one of those people who showed incredible kindness and support while serving as an exemplary model, scholar, administrator, and African-American male.”

Blakeney is heading into his second season as head coach at Howard. HU won just four games his inaugural season, but made a big splash by landing Makur Maker over the summer. Howard is also scheduled to face off against Notre Dame, coached by former Blue Devil assistant Mike Brey, in January.

“I welcome the opportunity to extend his legacy by expanding those roots from Nigeria to Duke and now to Howard, often referred to as ‘The Mecca.’ I believe Dr. Akwari would be proud to see myself, as well as fellow Duke alums Thomas Hill and Tyler Thornton together at Howard while training the next generation of student-athletes in a similar fashion.”