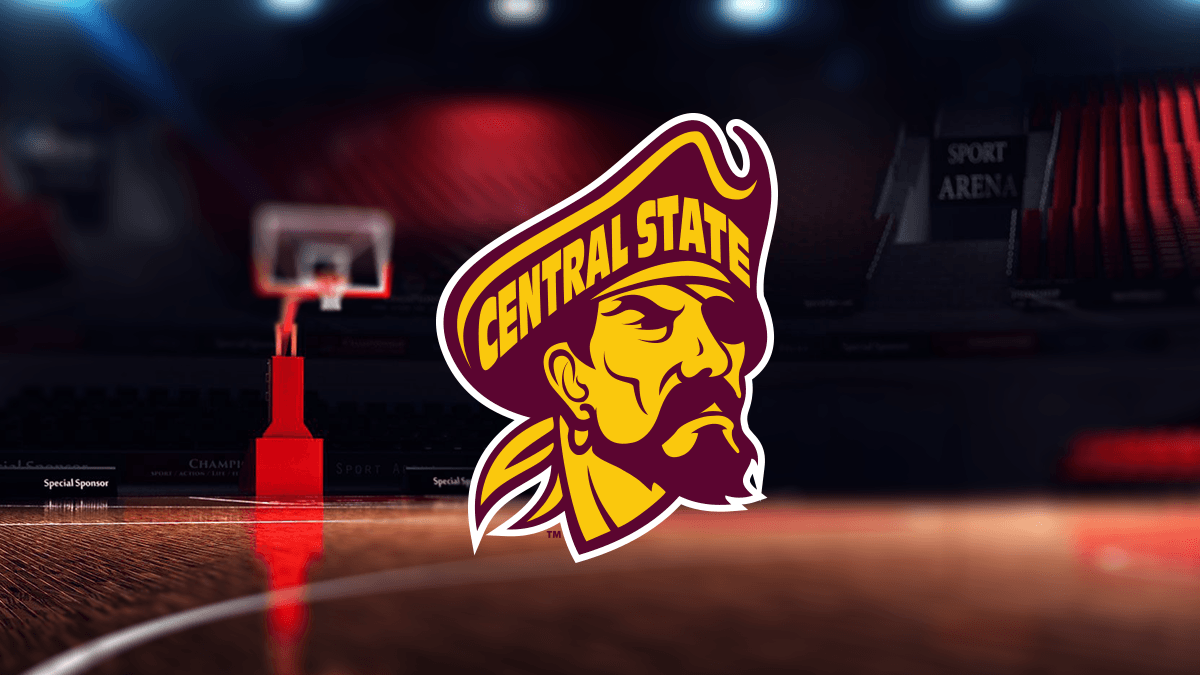 Parson’s basketball resume dates back to her groundbreaking days as a player at West Virginia University. She was the first female athlete in the history of West Virginia State University. From 1979-1983 she scored 2,128 points becoming WVU’s all-time career scoring leader.

“We are excited to welcome Coach Cathy Parson to Central State University. Coach Parson is an experienced and well-known coach with a proven track record of success at all levels in the game of basketball,” says CSU Director of Athletics Tara A. Owens. “I look forward to seeing Coach Parson develop our student-athletes into champions on the floor, in the classroom, and in the community.”

Parson’s longest tenure in coaching came during her time at Howard University from 2000-2008. She won two MEAC regular-season titles during her stay in D.C. and coached future WNBA player Andrea Gardner.

“I am elated to have the opportunity to coach at Central State University. As someone with a deep passion for teaching the game of basketball, I can’t wait to begin working with our student-athletes” Parson said. “With the vision and leadership of our President Dr. Jack Thomas and Director of Athletics Tara A. Owens, it is an honor and privilege to be selected as this program’s next head coach. We have the ability to reach new heights and I come into this new role with the goal of achieving excellence. With the leadership of Director Owens, I believe CSU is a prime opportunity to build a spectacular basketball program.”

“Our initial focus will be assessing where we are as a team and becoming fundamentally sound. My players can expect for me to be invested in getting to know who they are on and off the court. They can also expect a coaching style that will prepare them for every situation in the game,” Parson says. “We will be mentally tough and play the game with unmatched energy and tenacity on both ends of the floor. My vision is to create an environment of discipline, enthusiasm, and unity. Everything we earn, we will achieve together.”

In 1996, Parson became the first woman to be inducted into the WVU Sports Hall of Fame.